Hoffman starts strong at SHO, looks to finish on top 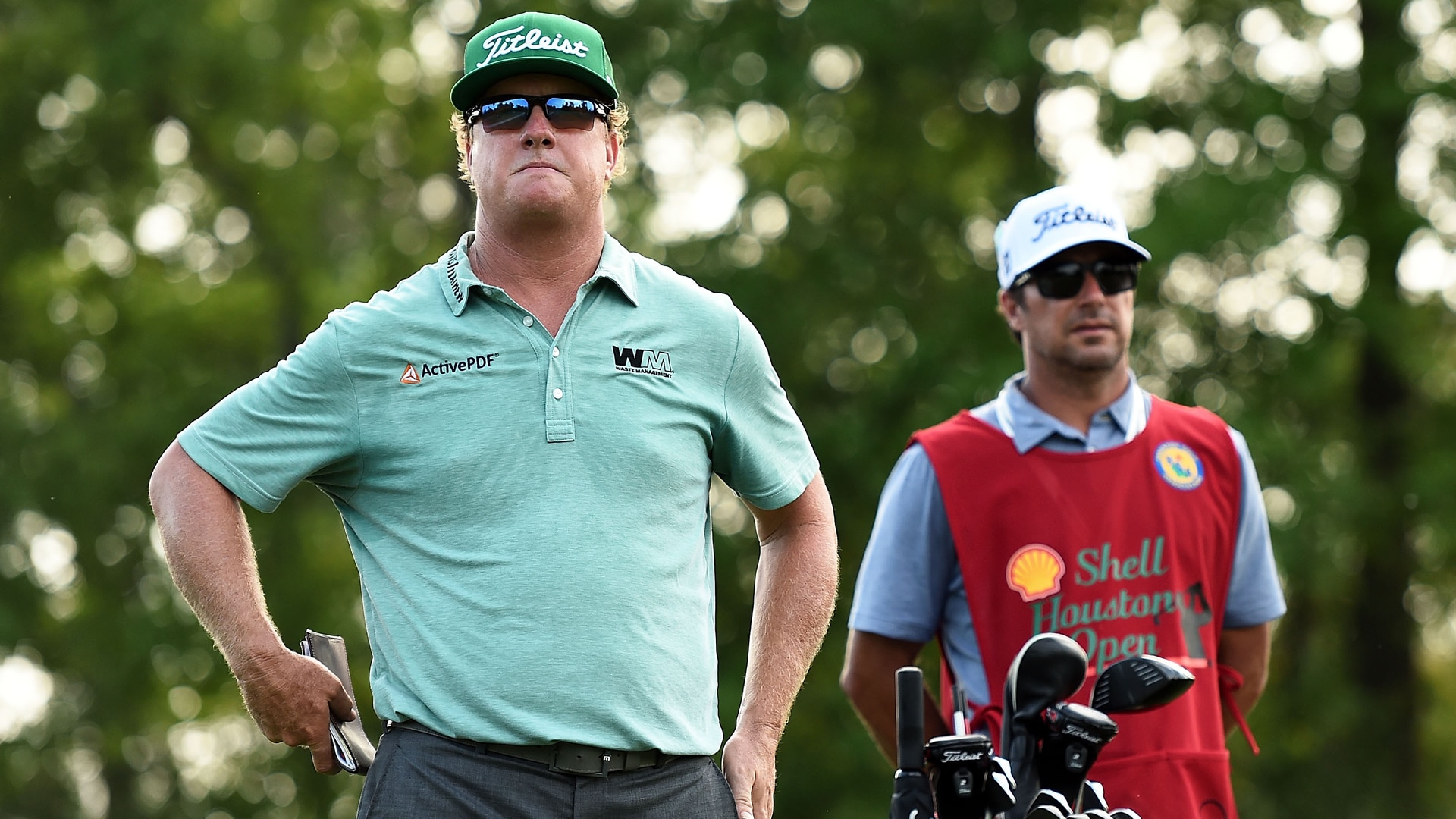 The veteran is making his 10th start in this event, and he has never missed a cut. That streak is likely to continue after Hoffman opened with an 8-under 64, one shot off the course record. It gave him a one-shot lead over Dustin Johnson and Roberto Castro and marked his 16th sub-70 round at Golf Club of Houston – more than anyone else at this week’s venue.

“Houston has treated me well,” Hoffman said. “The rough is not too long. It’s nice to get the good contact on the ball from the fairway, and somehow I usually putt fairly well.”

Hoffman was a mainstay on leaderboards last season, notching seven top-10 finishes, but he remains in search of his first such result this season and surprisingly sits at No. 125 on the latest FedEx Cup standings. For Hoffman, it’s been a case of being close – but not close enough down the stretch.

“The tournaments I played well in the last few weeks, I’ve shot 3, 4 over on the back nine on Sunday when I’ve’ been going from winning the golf tournament to 12th or 15th place,” he said. “That’s big positions on the PGA Tour. Early in the year I was struggling a little bit, the putter was acting up and I wasn’t driving it great. You go through lulls throughout the year.”

But Hoffman began to turn things around at Doral, where he finished T-17, and followed that with a T-11 finish at Innisbrook. He showed no signs of struggle Thursday on a familiar track, carding nine birdies including four in a row on Nos. 1-4 to spark his round.

It’s a strong start to his quest for a fourth career victory, and one he hopes to be able to sustain throughout the weekend.