Hoge (65) picks up where he left off in Memphis 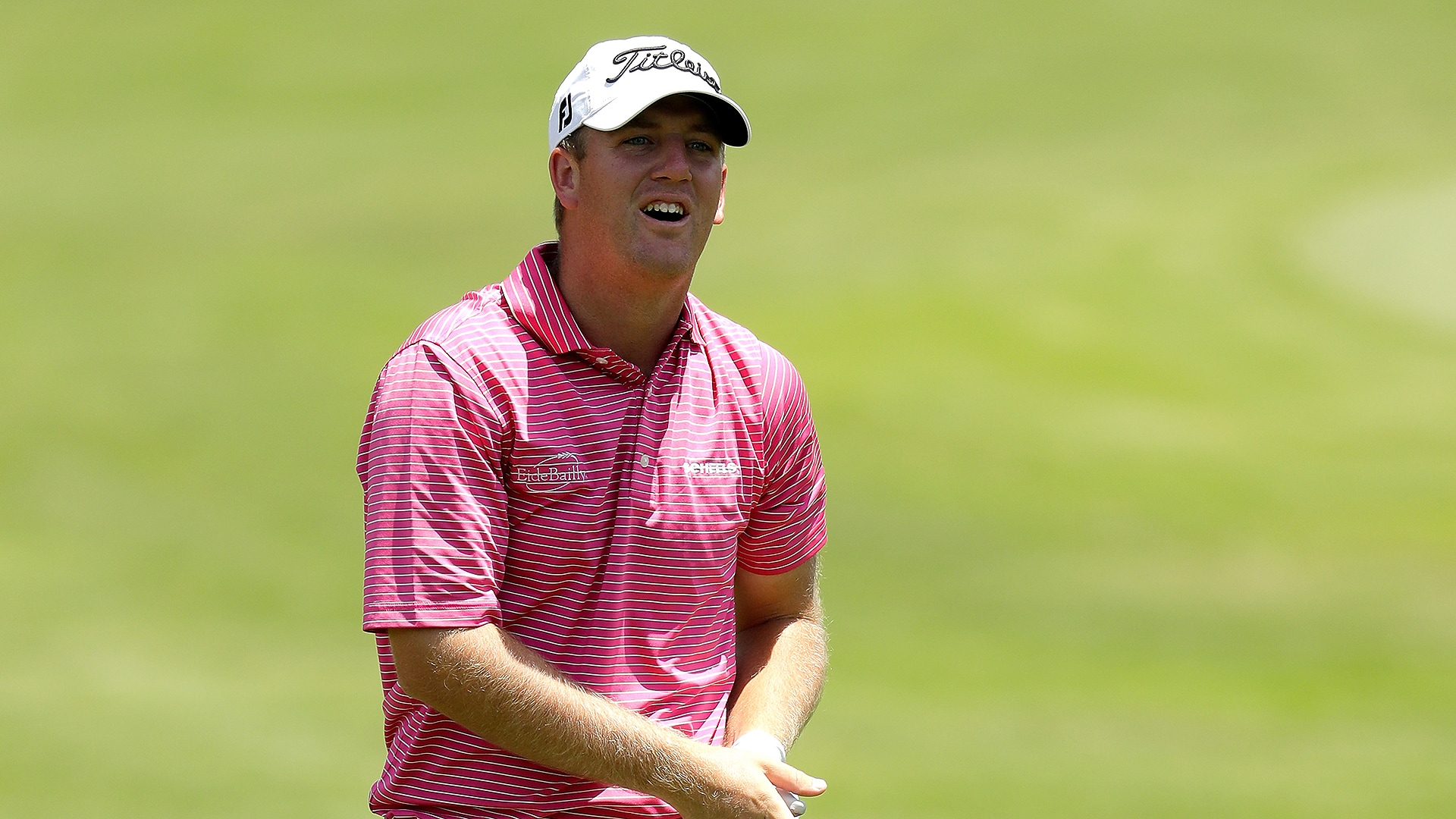 MEMPHIS, Tenn. – Tom Hoge tied for 12th last year at the FedEx St. Jude Classic, one of his best finishes during his rookie season on the PGA Tour, and he opened his week with a 5-under 65 on Thursday for a share of the early lead.

The 27-year-old added to his Memphis legacy on Monday, qualifying for the U.S. Open at nearby Germantown Country Club for the second consecutive year.

“Something about the golf course obviously suits my eye,” Hoge said. “I think that a little bit of it is getting some irons in my hands and feeling pretty comfortable with them and then I putted really well here last year and did today as well.”

Hoge ranked second on Thursday in strokes gained – tee to green, much better than his season rank in that category (128th) and said the biggest key for him was his ability to avoid TPC Southwind’s rough.

“For me the biggest thing is driving,” said Hoge, who hit eight of 14 fairways in the first round. “When I have the ball in the fairway I play pretty well and in the past it's only been two, three days I've done it. I have to piece together four good rounds this week.” 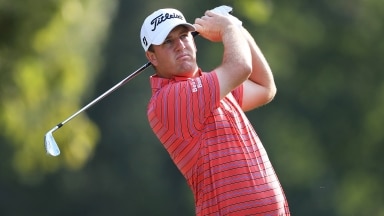 One week after finishing second at The Greenbrier, Tom Hoge got out to an early lead before inclement weather halted play at the Sanderson Farms Championship. 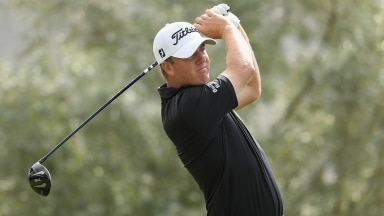 Tom Hoge topped the Barracuda Championship leaderboard with 21 points Friday when second-round play was suspended for the day after a long delay because of lightning and heavy rain. 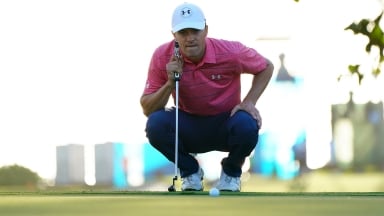 Jordan Spieth hasn't had any issues hitting greens through two events in 2018. But he is having a problem getting the ball in the hole.