Hole lotta options: What USGA could do with Nos. 8 and 12 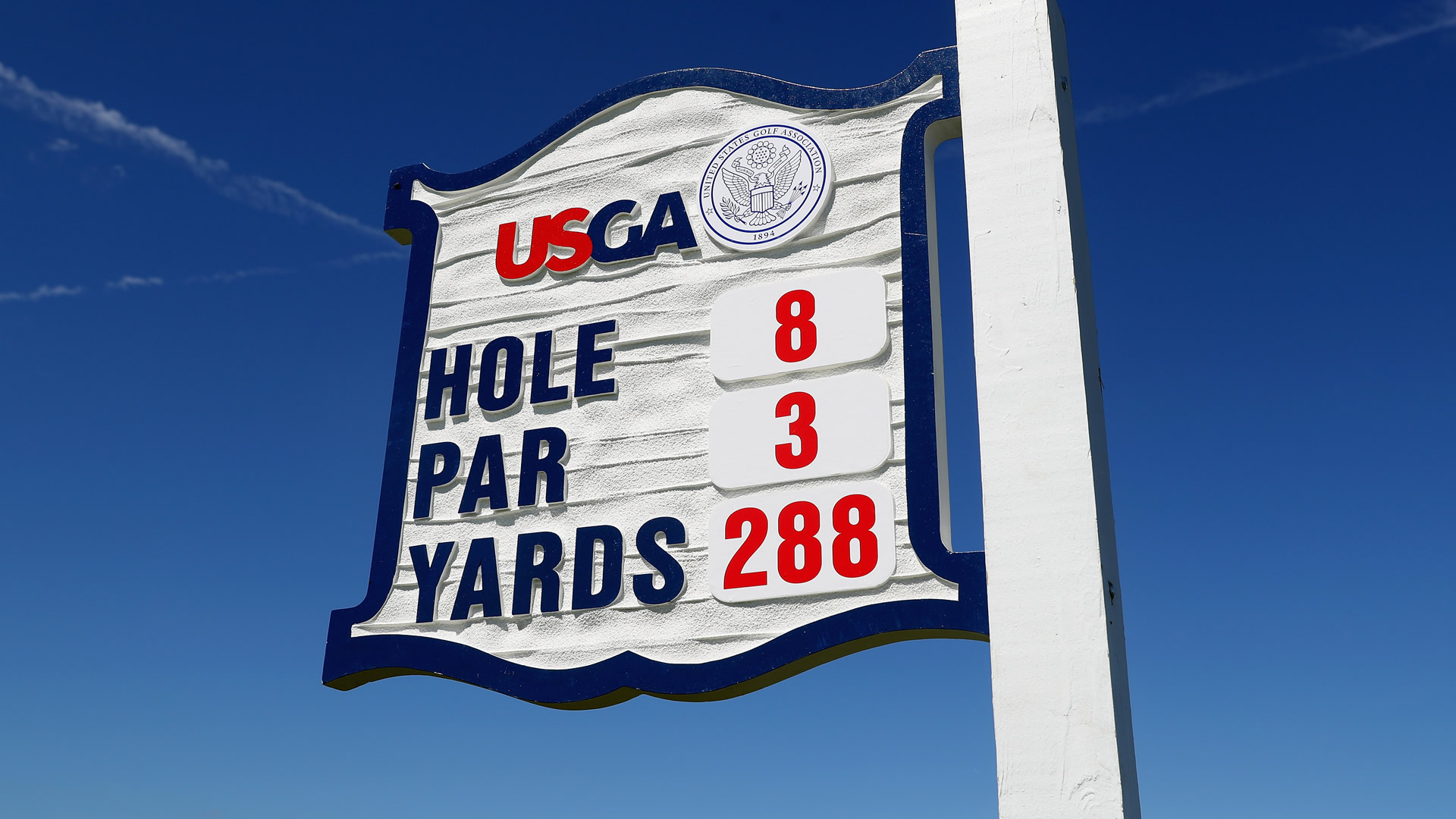 OAKMONT, Pa. – One of the key questions this week for USGA setup man Mike Davis is how he will handle the eighth and 12th holes at Oakmont, which can be stretched to extreme lengths.

At 288 yards, the eighth hole is the longest par 3 in U.S. Open history. When the Open was last held here, in 2007, the hole was played all the way back twice and moved up to the 252-yard tee the other two rounds. It played as the fifth-most difficult hole that year, at nearly a half shot (.46) over par.

Though the hole features a big, flat green with a pitched area short that could propel balls on the putting surface, players will likely be hitting the longest clubs in their bags.

“That hole was designed for drivers and 3-woods,” Davis said.

As for the par-5 12th hole, Davis said it likely will play all the way back (667 yards) or up a tee box (632). That decision would dramatically change a player’s strategy, with the bigger hitters able to carry a cross bunker if they’re moved up.

One of only two par 5s on the course, the 12th hole yielded only 45 birdies during the 2007 edition and played more than 0.4 shots over par for the week, ranking as the seventh-most difficult hole.

Davis said they will not set the tee markers until the morning of each round.