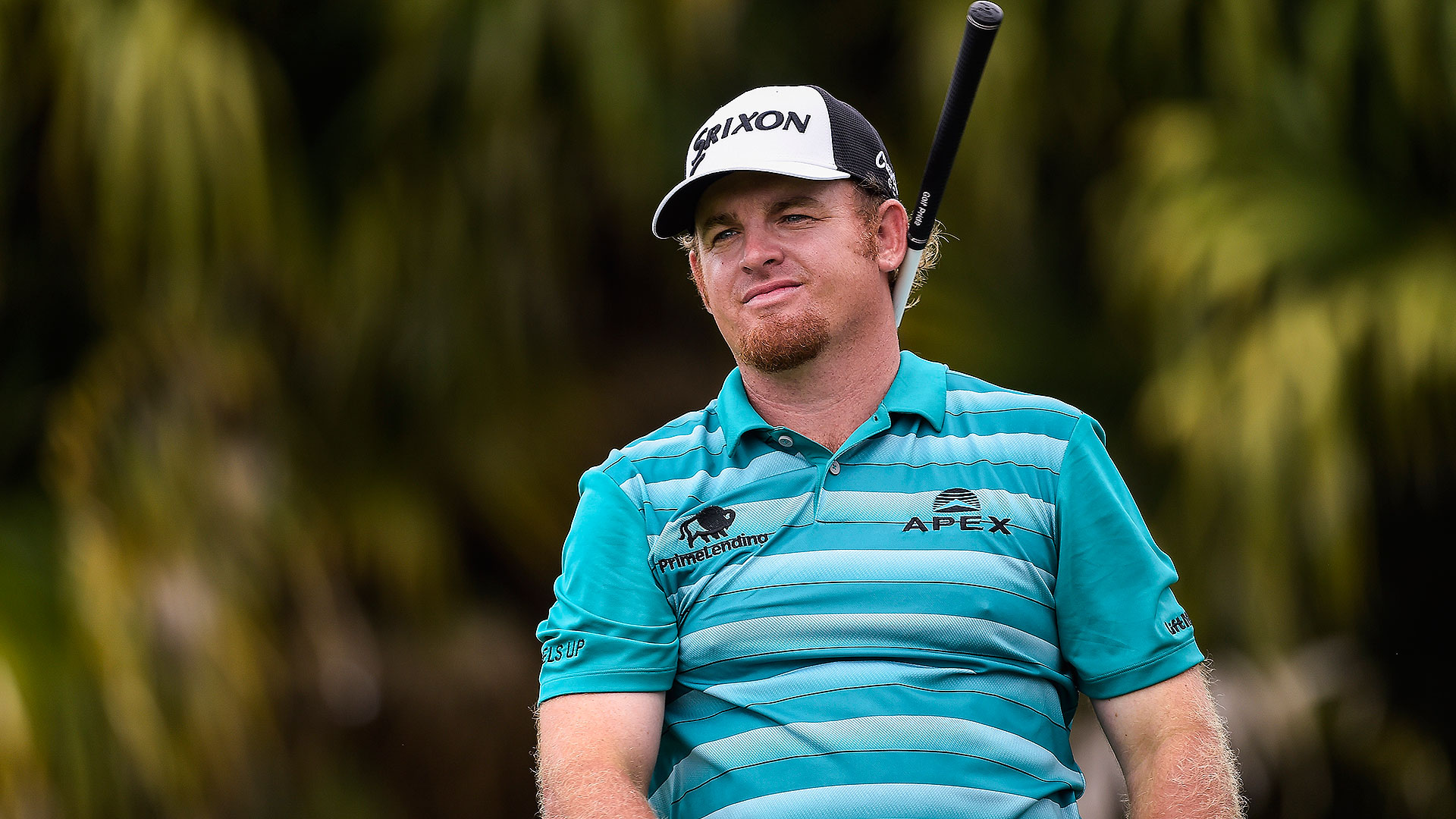 DORAL, Fla. – It was not the start J.B. Holmes was hoping for on Sunday at the WGC-Cadillac Championship.

Last year’s runner-up at Doral began his round some four hours before the leaders with a tee shot pulled well left of the first fairway.

Holmes’ tee shot found a water hazard and he took an “opposite margin” drop, but instead of dropping within two club lengths of the hazard, which is required under the Rules of Golf, he went back nearly 25 yards to play his next shot which was a fairway wood he was able to hit over a line of trees.

Holmes played two more shots and was on the first green before being informed that he’d taken an incorrect drop, which officials considered a “serious breach.”

Because it was a serious breach, Holmes was penalized two strokes and he had to go back to where his original drop should have been and play the hole from there.

Holmes, who made a double-bogey 7 on the hole, would have been disqualified had he teed off on the second hole without going back to play from where he should have taken his drop, according to a rules official. 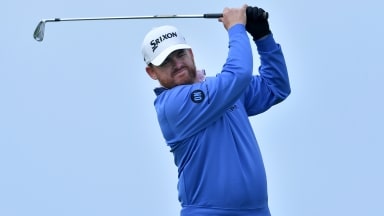