Horschel on Augusta change: 'Dumbest thing in the world' 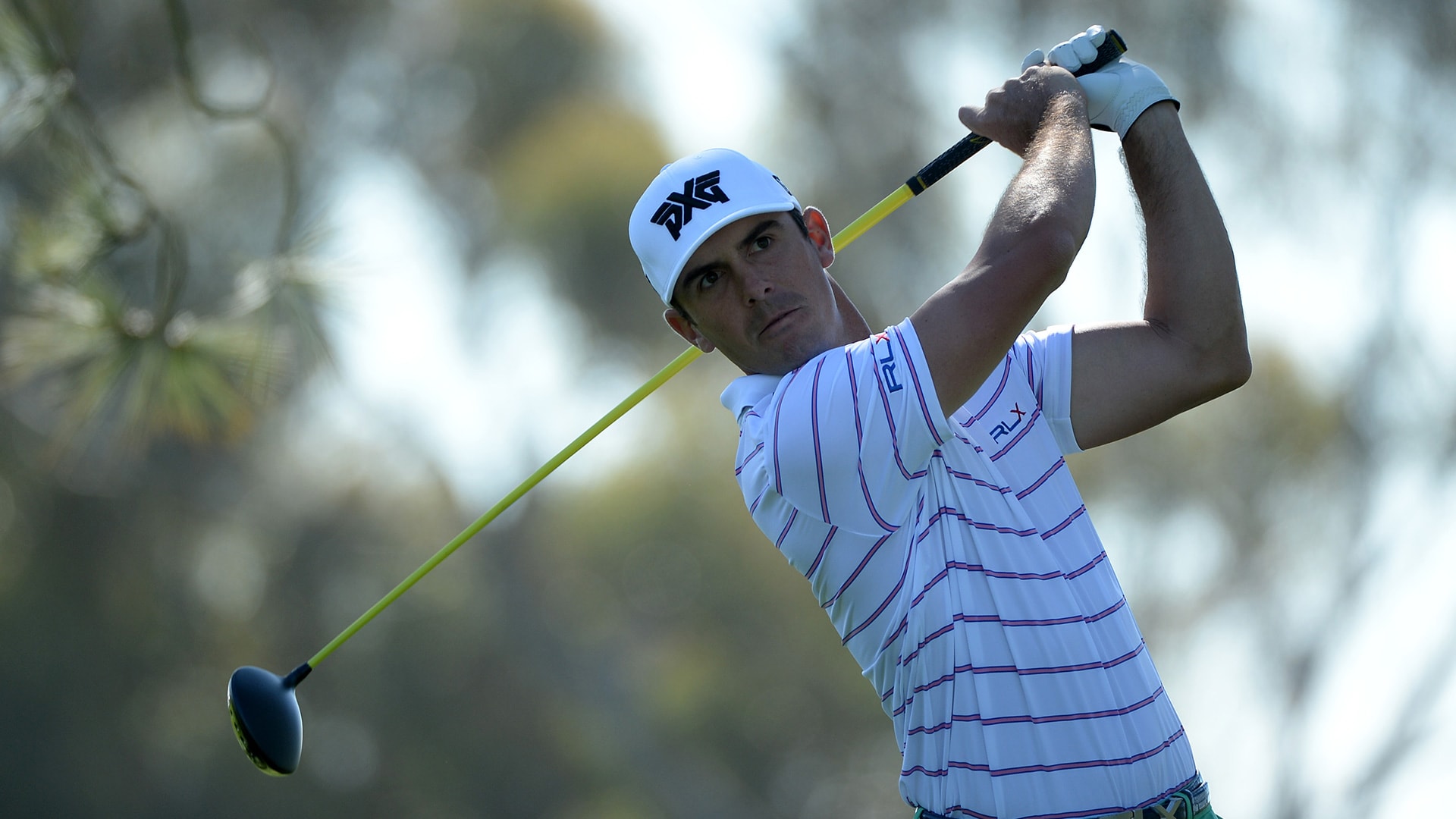 PALM BEACH GARDENS, Fla. – A report that Augusta National Golf Club may look into lengthening one of its most iconic holes did not sit well with at least one player who will be in the field at the Masters.

According to Golfweek, Augusta National officials are in negotiations to buy a parcel of land from neighboring Augusta Country Club. The move would free the club up to add a service road and create more room around the par-5 13th hole, but it would reportedly also allow them to lengthen the 510-yard hole by as much as 50 yards.

After completing his third round at the Honda Classic, Billy Horschel offered a candid dissent to potential changes.

“If they move that tee back any more, if they buy land and move the tee back and move it back by 40 yards – I may get kicked out of there, but it’s the dumbest thing in the world,” Horschel said. “I mean, I’m being nice about it. I think it’s a great hole already. Golf is going in the wrong direction by adding length to the golf course.”

Augusta National has added length on multiple occasions over the years, notably after Tiger Woods won his second green jacket in 2001. The hole is currently reachable for many in the field with a properly-placed tee shot, but in recent years some of the Tour’s longest hitters have begun taking their shots over the stand of trees that guard the left side of the fairway.

Notably, Bubba Watson hit a 360-yard tee shot during the final round of the 2014 Masters en route to winning his second green jacket, a shot that allowed him to hit a sand wedge from 140 yards for his approach.

“Wow, I thought it made a big impact when they moved it back already,” said three-time Masters champ Phil Mickelson when told of the possible changes. “But there are still guys that can take it over the corner and take it over the trees. I mean, there’s only like five of them, but there’s still some. So I guess I understand it, they’re trying probably to eliminate that for the entire field.”

According to Horschel, the aggressive tee shot those changes might eliminate is just an example of the risk-reward nature that makes No. 13 one of the best holes in its current form.

“Yeah they bomb it over the trees, but if they hit it just a little bit left they’re catching the trees and going into the hazard. I mean, reward the guy for sacking up and hitting a great tee shot,” Horschel said. “What’s wrong with someone sacking up and hitting a great tee shot and having a short-iron in? Reward the guy for it, don’t punish him by (saying), ‘Oh, now we have to add 50 yards to the hole because I don’t want anyone hitting it over the trees.’”

Horschel added that any changes certainly won’t affect his attendance at the season’s first major, but he believes they may not benefit the tournament as a whole.

“It doesn’t shock me, I just think it’s a great hole,” he said. “If they want excitement on the final nine, making birdies, lengthening the hole is not going to help that at all.”