Horschel goes from fourth to MC with 67-85 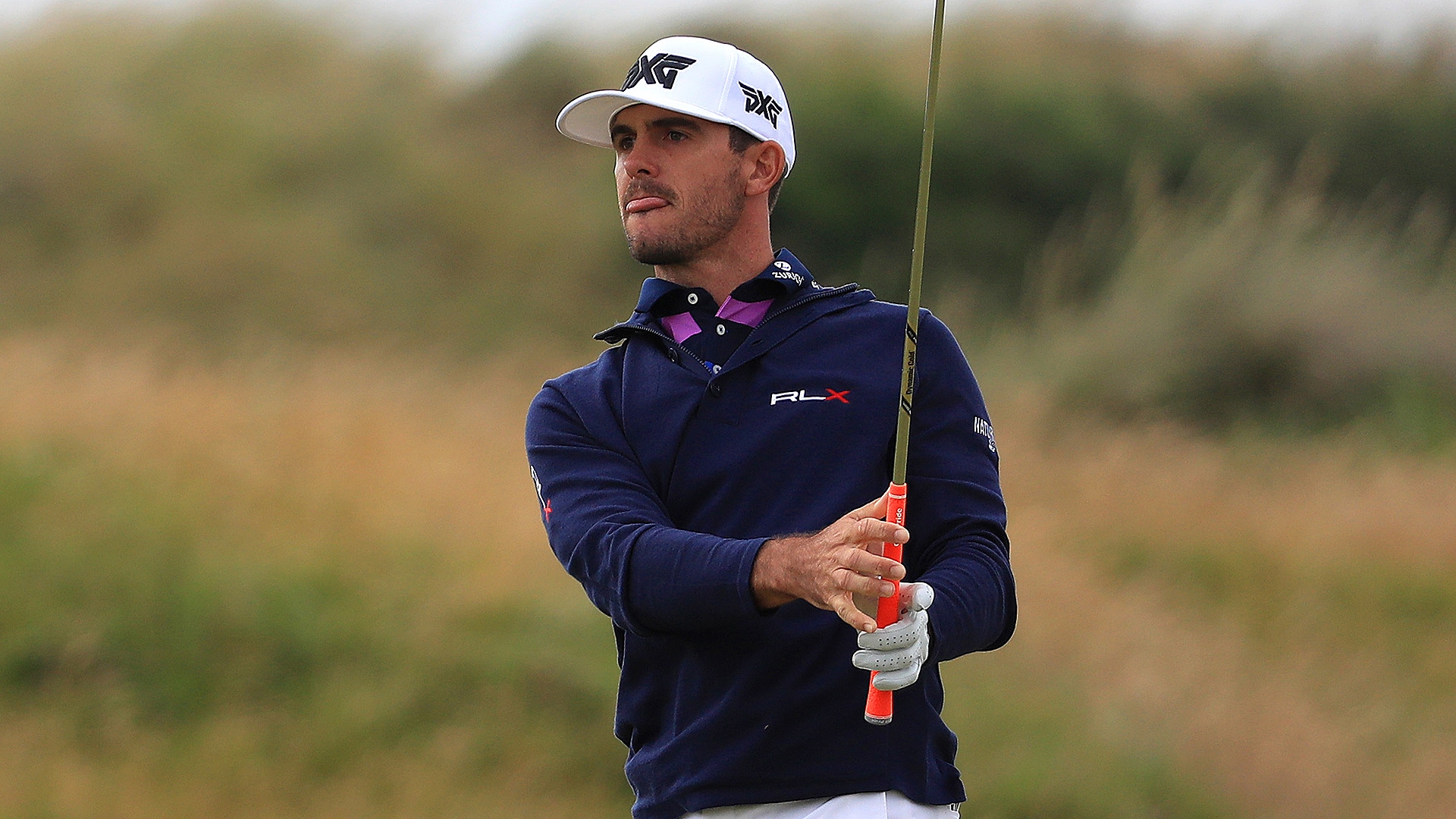 TROON, Scotland – Billy Horschel was one of the early contenders at Royal Troon.

By Friday evening, he was on the wrong side of history.

Horschel, who went 67-85, had the second-largest disparity between the first and second rounds in Open history. Only Robin Davenport, who went 94-72 in 1966 (22 shots), had a wider range of scores over the first two days.

In a rainy, windswept second round, Horschel made five bogeys, three doubles and a triple. He shot an inward 46 and dropped 127 places, from fourth to 131st.

Well I saw all that Scotland and Royal Troon had to offer. Sucks to miss the cut @TheOpen. Troon is an awesome links course.

Just didn't hit the shots that were required on the back 9. Until next year Scotland/@TheOpen. #hatemissingcuts