Horschel matches best start at Open with 4-under 67 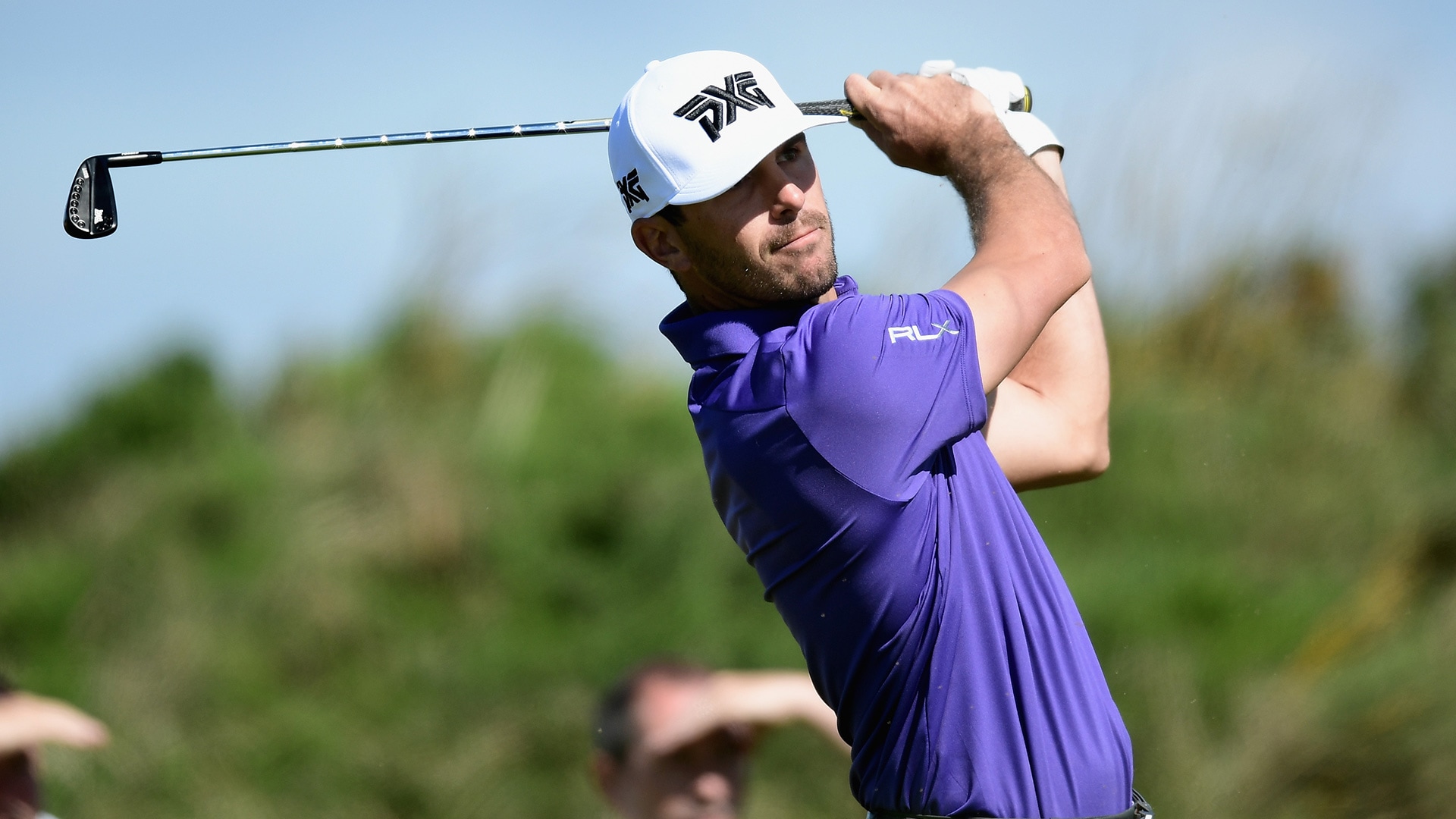 TROON, Scotland – Billy Horschel has seen this movie before.

In 2014 he started the season playing well, made a lot of cuts but always seemed to be one round away from something special until the FedEx Cup Playoffs, which he won with victories at the BMW Championship and Tour Championship.

So far in 2016, Horschel has missed just one cut and posted three top-10 finishes, yet has been unable to finish strong on the weekend.

“I played fairly well in 2014 but just got nothing out of my rounds the entire year, and I feel like 2016 is a lot like 2014,” Horschel said. “Roughly I've got seven more events and hopefully something special happens and I can get on a little train, a little momentum because obviously in the past, my history shows that once I get some momentum, the train keeps going.”

On Thursday at Royal Troon Horschel’s momentum carried him to an opening 67 that left him one stroke off the early lead.

Horschel’s round included one of the early wave’s best closing nines, a bogey-free 33 with birdies at Nos. 13 and 17, to match his best card in his fourth start in golf’s oldest championship.

“I knew today was going to be the best weather we had all week, and it's always crucial to get off to a good,” Horschel said. “I knew that when I got to a couple under, OK, I need to keep pushing, need to keep being aggressive.”