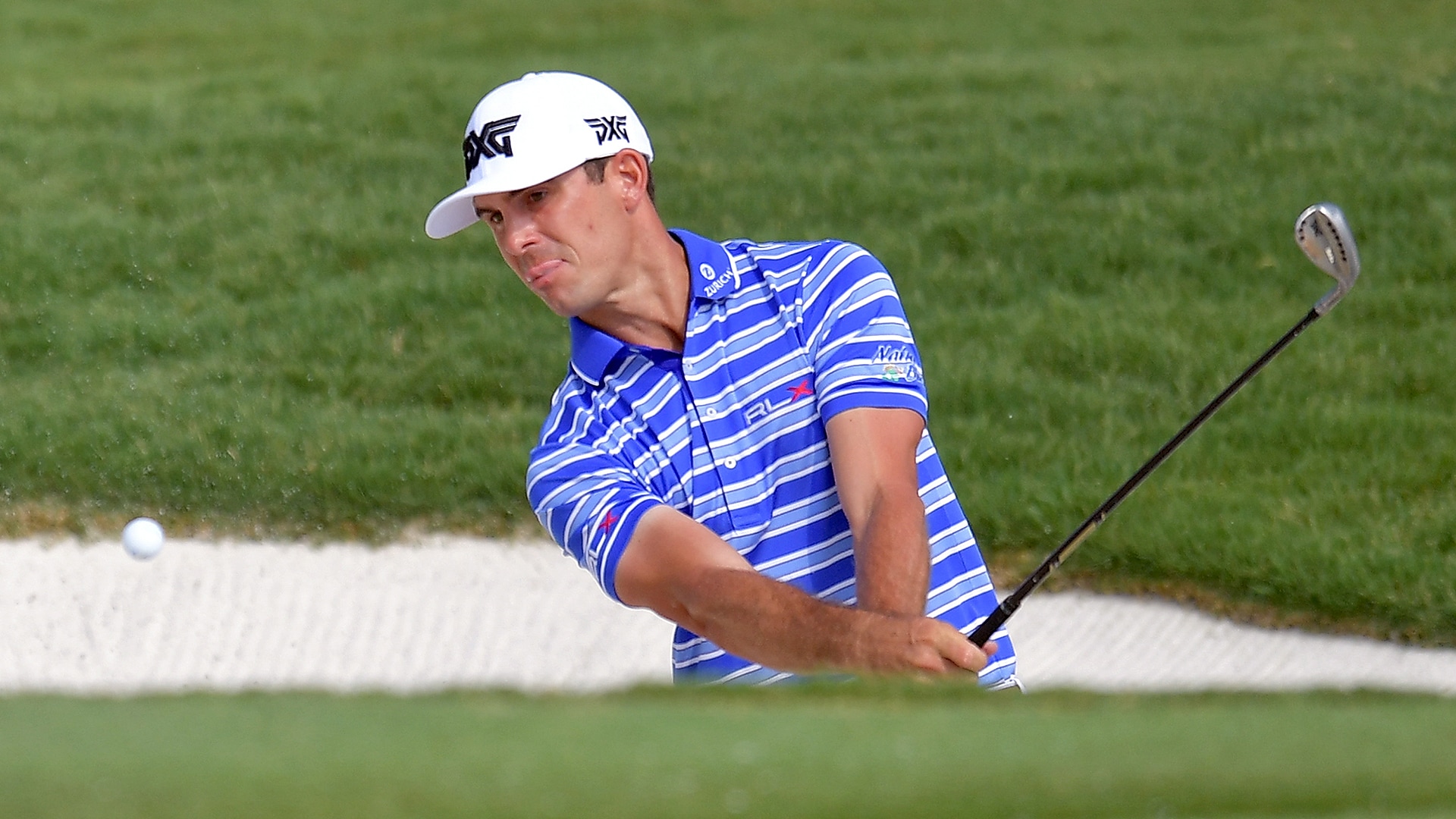 There's never a bad time for a win, but Billy Horschel's victory at the AT&T Byron Nelson netted him a major start and put him in great position for another.

Horschel gained 32 spots in the Official World Golf Ranking to No. 44 with his playoff win over Jason Day. The jump was a timely one given that the top 60 in this week's rankings earned exemptions into next month's U.S. Open.

Horschel was not yet qualified for Erin Hills and facing a trip to sectionals. Instead, he's fully exempt for a tournament where he has finished T-32 or better each of the last four years. He's also likely to make the top-50 cutoff that looms on May 29, which would give him a spot in The Open.

Others to punch their tickets to Erin Hills via this week's rankings included recent winners Adam Hadwin, Brian Harman and Russell Henley, as well as Byeong-Hun An and Lee Westwood, who remained inside the cutoff despite falling two spots to No. 57.

Additional moves in the rankings after the Nelson included James Hahn, who went from 83rd to 71st with a third-place showing, and Jason Kokrak, whose solo fourth bumped him from No. 128 to No. 95.

Day bypassed Hideki Matsuyama at No. 3 with his runner-up finish, while Henrik Stenson and Adam Scott both moved up without hitting a shot. Dustin Johnson remains world No. 1 for another week, followed by Rory McIlroy, Day, Matsuyama, Stenson and Sergio Garcia.

Jordan Spieth dropped a spot to No. 7, his lowest ranking since before winning the 2015 Valspar Championship. Rounding out the top 10 are Scott, Justin Rose and Rickie Fowler.

Sidelined indefinitely with a back injury, Tiger Woods fell nine more spots to No. 860.