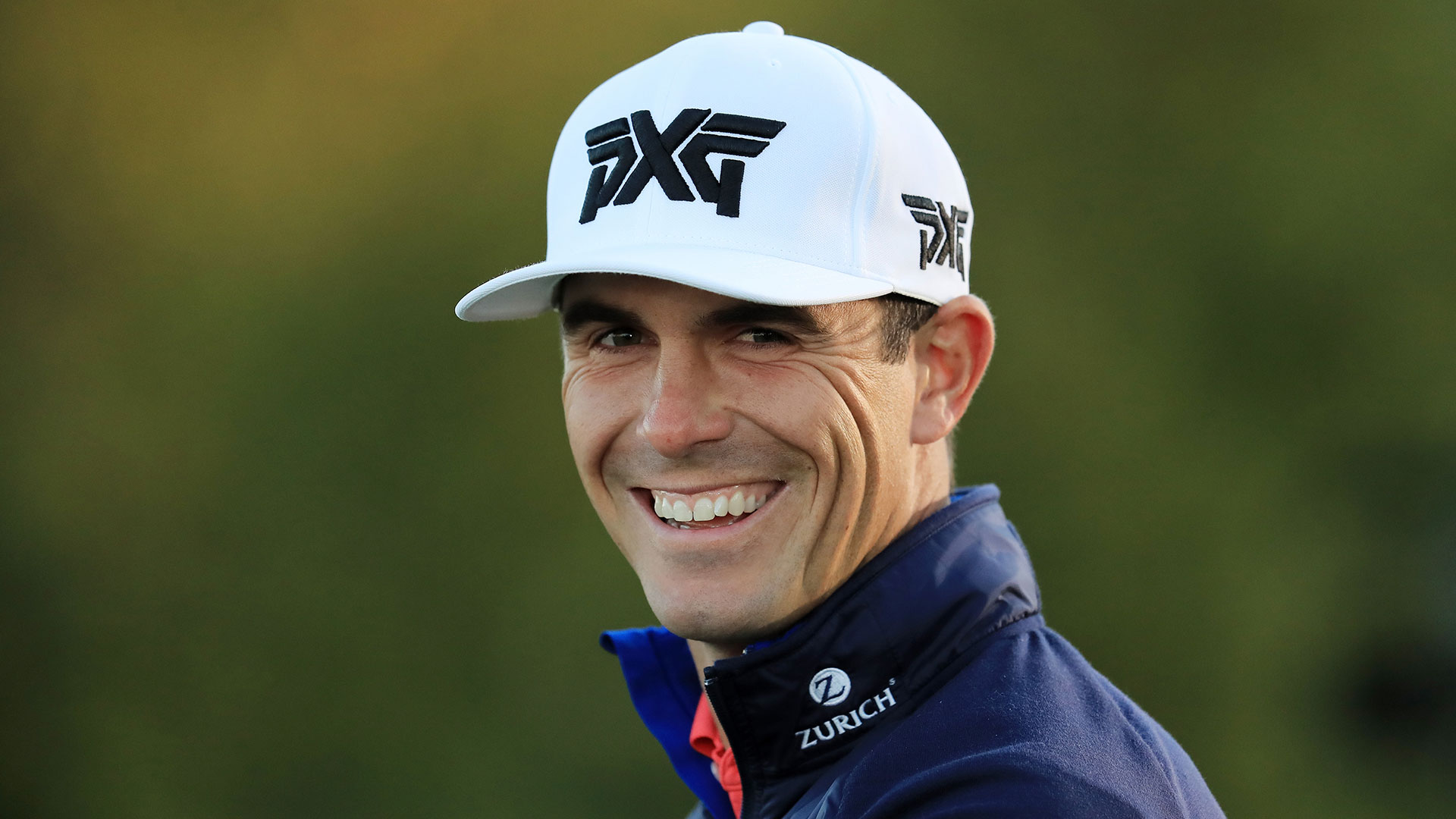 HILTON HEAD ISLAND, S.C. – It’s been an eventful few days for Billy Horschel and that had nothing to do with his opening 1-under 70 at the RBC Heritage.

Horschel was preparing for this week’s event on Tuesday when his wife, Brittany, called to tell him she was going into labor with the couple’s second child.

Horschel made the three-hour drive back home to Ponte Vedra Beach, Fla., to be with his wife, who gave birth to a daughter, Colbie Rae, at 6:17 a.m. Wednesday. He returned to Harbour Town Golf Links on Wednesday afternoon.

“Everyone is doing great,” he said of his daughter and wife, who was due on Sunday. “We were going to keep going with my normal schedule and come back if she went into labor.”