Horschel's wife opens up about alcoholism 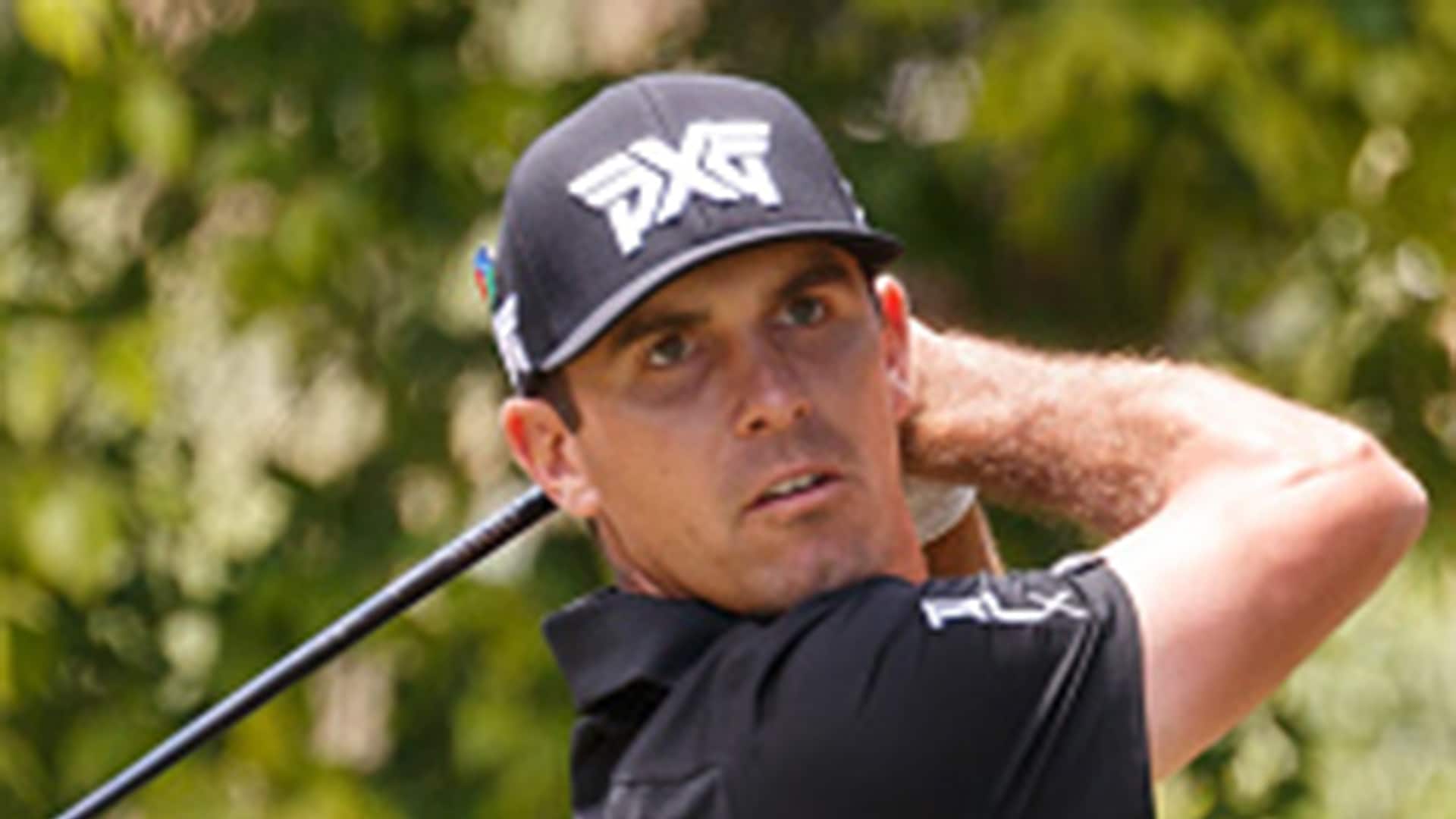 Billy Horschel isn't shy about showing his emotions on the course, and Sunday was no exception as he defeated Jason Day in a playoff to win the AT&T Byron Nelson. But the roots of his emotional celebration weren't publicly known until his wife, Brittany, took to Twitter to share her ongoing personal battle.

Brittany shared a lengthy note with her more than 2,000 followers, one in which she explained that she has been battling alcoholism for the last year. That included a two-month stint at a treatment center in South Florida last summer, during which time her husband played regularly on the PGA Tour while also caring for their young daughter, Skylar:

i would like to share why yesterday's win had some extra emotions for my hubby, @BillyHo_Golf xo pic.twitter.com/2yDyhm8kRR

The couple's second daughter, Colbie, was born April 12. Horschel, 30, won the FedExCup in 2014, but Sunday's victory in Texas was his first since the 2014 Tour Championship.

Horschel declined to elaborate on the situation in the immediate aftermath of his victory, opting instead to allow his wife to share her story.

"Life gets in the way sometimes," Horschel told reporters Sunday. "I'm not able to talk about it right now. But it's just a lot of stuff happened in the last year and this is just - this is nice."