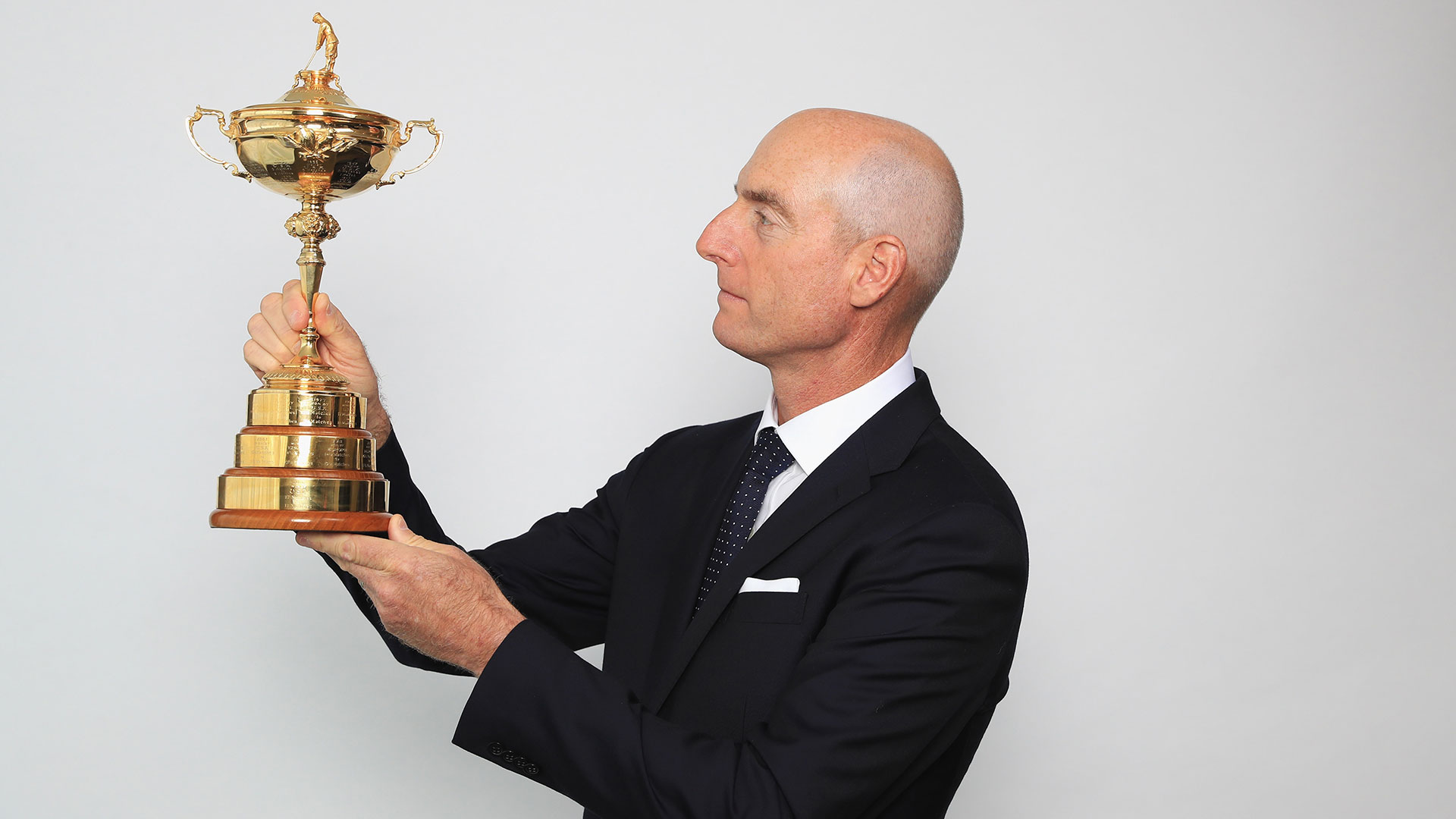 ST. LOUIS – With only a few weeks left to consider his captain’s picks for the upcoming Ryder Cup, Jim Furyk has a rather convenient pairing this week at the PGA Championship: Xander Schauffele and Tony Finau.

They’re both immensely talented 20-somethings vying for a spot on their first team.

And they’re also Nos. 11 and 13, respectively, in the Ryder Cup points standings.

“I didn’t ask for it,” Furyk said Wednesday.

But he’s also going to use the opportunity to get a good look at two players who certainly warrant serious consideration for next month's matches outside Paris.

Furyk has never played with Schauffele, the reigning PGA Tour Rookie of the Year who last month was in the final group at Carnoustie. Furyk has never teed it up on Tour with Finau, either, but they’ve played a few casual rounds together, including an informal practice session at Le Golf National before The Open.

The captain has been in this position as a player before.

Grinding to try to get on Davis Love III’s radar in 2016, Furyk was paired with the captain during the Tour event at Congressional. He put a lot of pressure on himself and didn't play well.

Both Furyk and European captain Thomas Bjorn had an opportunity this year to pair certain players together during PGA Tour and European Tour rounds, but Furyk declined to do so.

Furyk already tried to diffuse some of the tension.

When the pairings were announced, he sent a text to Schauffele.

“I saw you got the bad end of the stick,” Furyk wrote.

Schauffele replied with a smiley face.