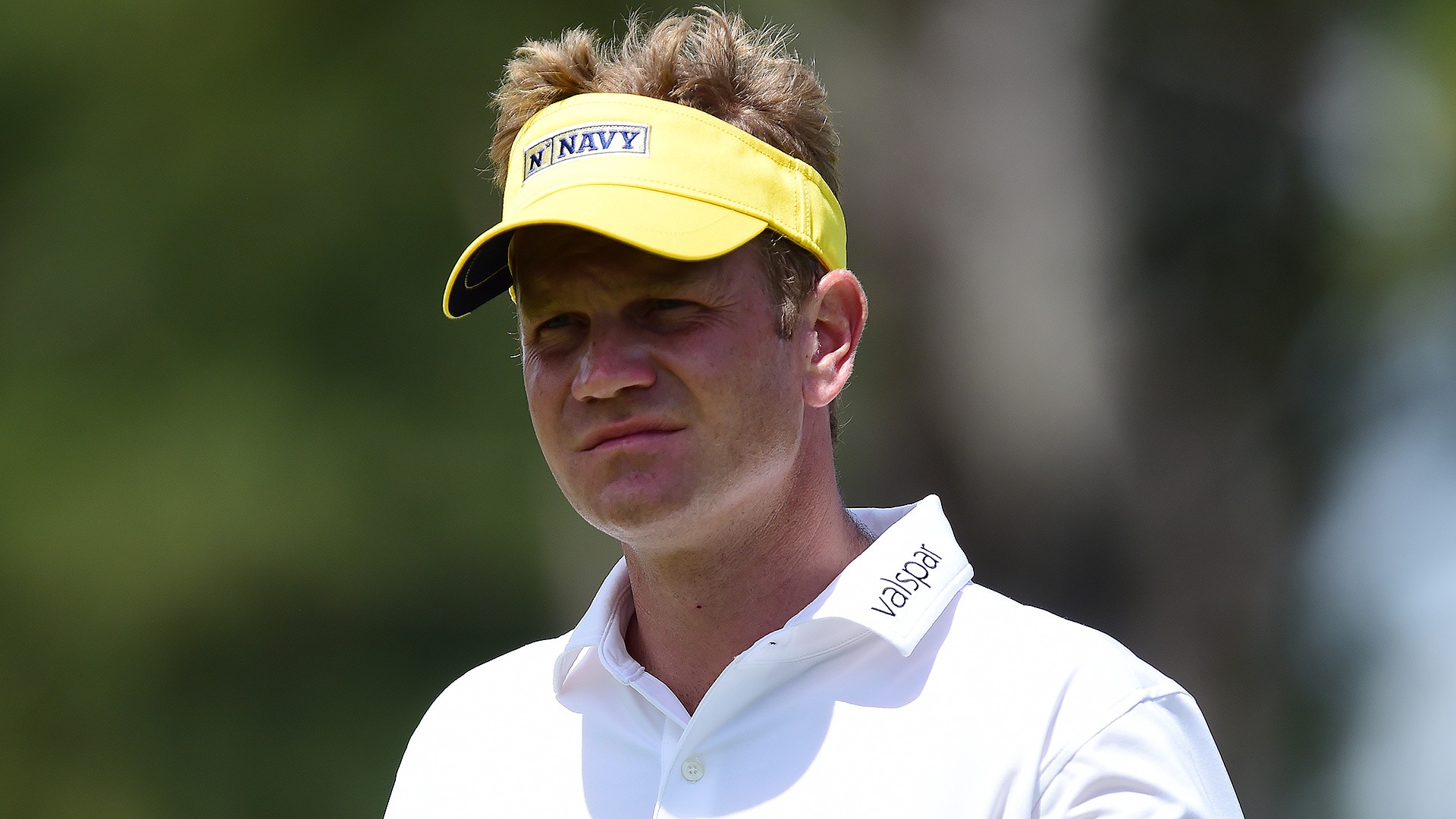 WILMINGTON, N.C. – Over a 72-hole tournament there’s always one frame that stands out, and those signature moments don’t always come on Sunday.

Consider Billy Hurley III’s finish on Friday at the Wells Fargo Championship, a grinding par on the ninth hole that was playing straight into the teeth of 30 mph gusts.

Hurley’s approach shot landed short of the green and his chip ran 9 ½ feet by the hole, but he converted the par putt to finish with a 69 for a share of the lead at the weather-delayed event.

Hurley made a double bogey-6 on his final hole on Thursday at Eagle Point Golf Club, he made double bogey on his 72nd hole two weeks ago at the Valero Texas Open to fade into a tie for 37th and he finished with a bogey at his final hole on the Sunday before that in Hilton Head to finish tied for 22nd.

Hurley is hoping his finish on Friday will help carry him into the weekend and set up a chance to close strong on Sunday.

“If you play well coming in and hole some nice putts and then hit some nice shots, especially the last hole, it always feels good to make one on the last,” he said. “It doesn't matter what it's for or how long it is, you always want to make the putt on the last hole.” 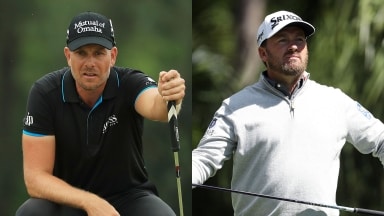 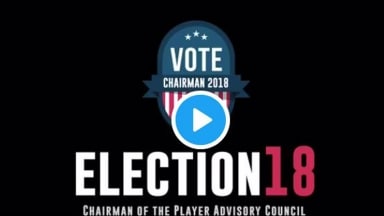