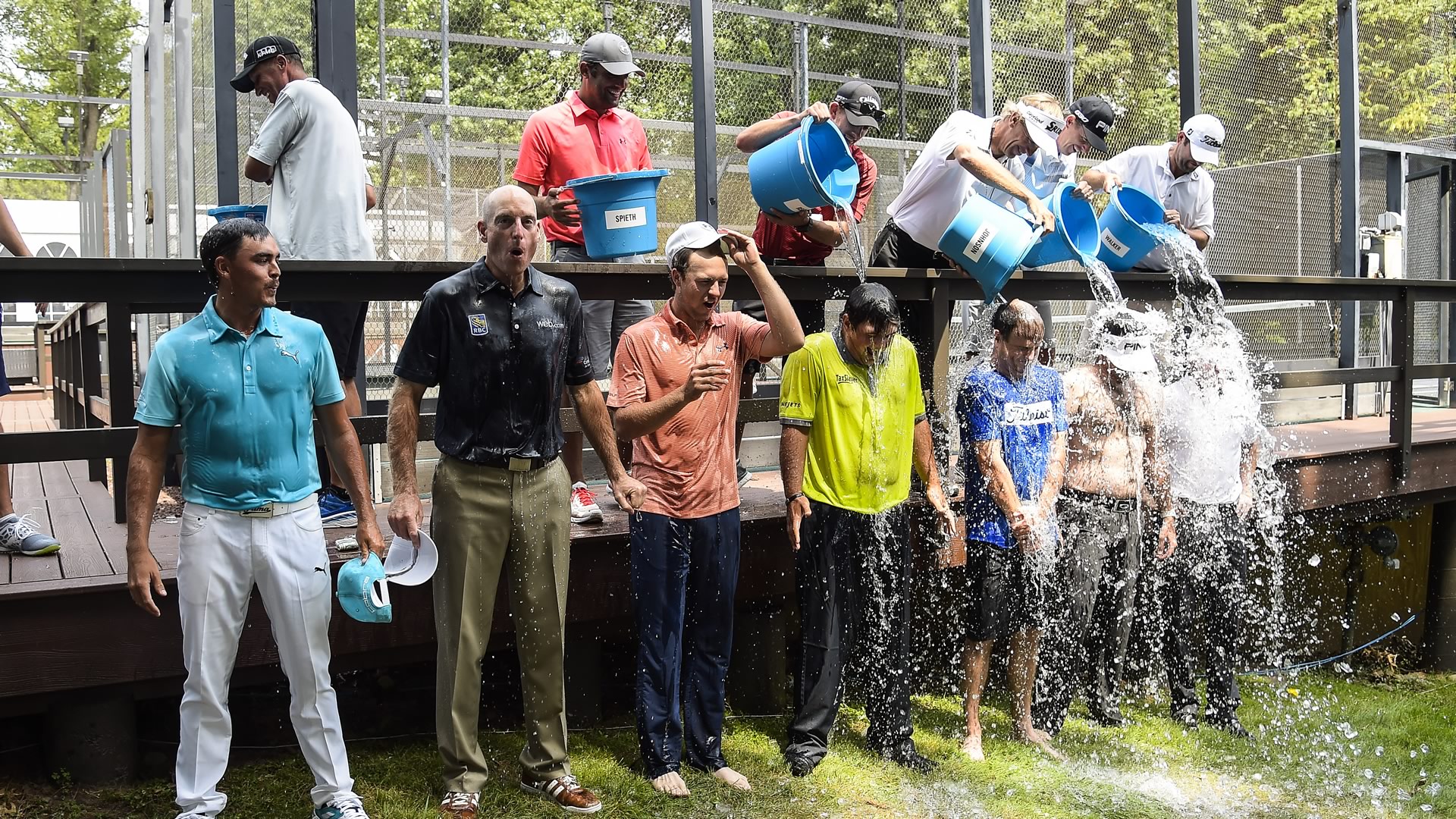 The Ice Bucket Challenge of 2014 was more than a viral fad. It has helped contribute to an ALS breakthrough.

A new ALS gene has been identified, the ALS Association reported on Monday:

According to a paper published today in Nature Genetics, researchers part of Project MinE’s global gene sequencing effort, funded by The ALS Association through ALS Ice Bucket Challenge donations, have identified a new ALS gene, NEK1, which now ranks among the most common genes that contribute to the disease, providing scientists with another potential target for therapy development. ...

“The discovery of NEK1 highlights the value of ‘big data’ in ALS research,” said Lucie Bruijn, Ph.D., M.B.A. “The sophisticated gene analysis that led to this finding was only possible because of the large number of ALS samples available,” she said. “The ALS Ice Bucket Challenge enabled The ALS Association to invest in Project MinE’s work to create large biorepositories of ALS biosamples that are designed to allow exactly this kind of research and to produce exactly this kind of result.”

In eight weeks, $115 million was donated to the ALS Association as more than 17 million people uploaded their videos to Facebook. ALS, amyotrophic lateral sclerosis, is a progressive neurodegenerative disease that affects nerve cells in the brain and the spinal cord. Those affected lose the ability to initiate and control muscle movement, which leads to total paralysis and death, usually within two to five years of diagnosis.

Check out the video above to see how golf played a major role in formation of the Ice Bucket Challenge. 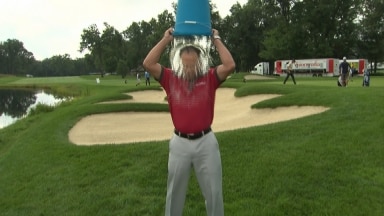 GolfChannel.com's Jason Sobel got in on the ALS Ice Bucket Challenge on Friday's edition of Morning Drive. 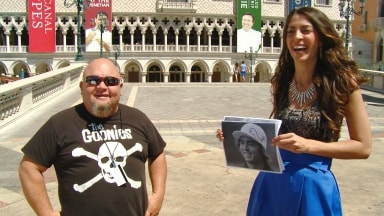 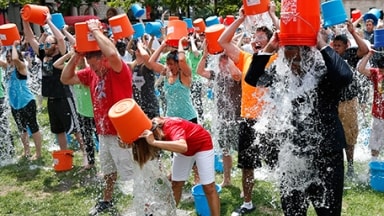 The ALS Ice Bucket Challenge sweeping the nation traces back to a mini-tour player in Fla.