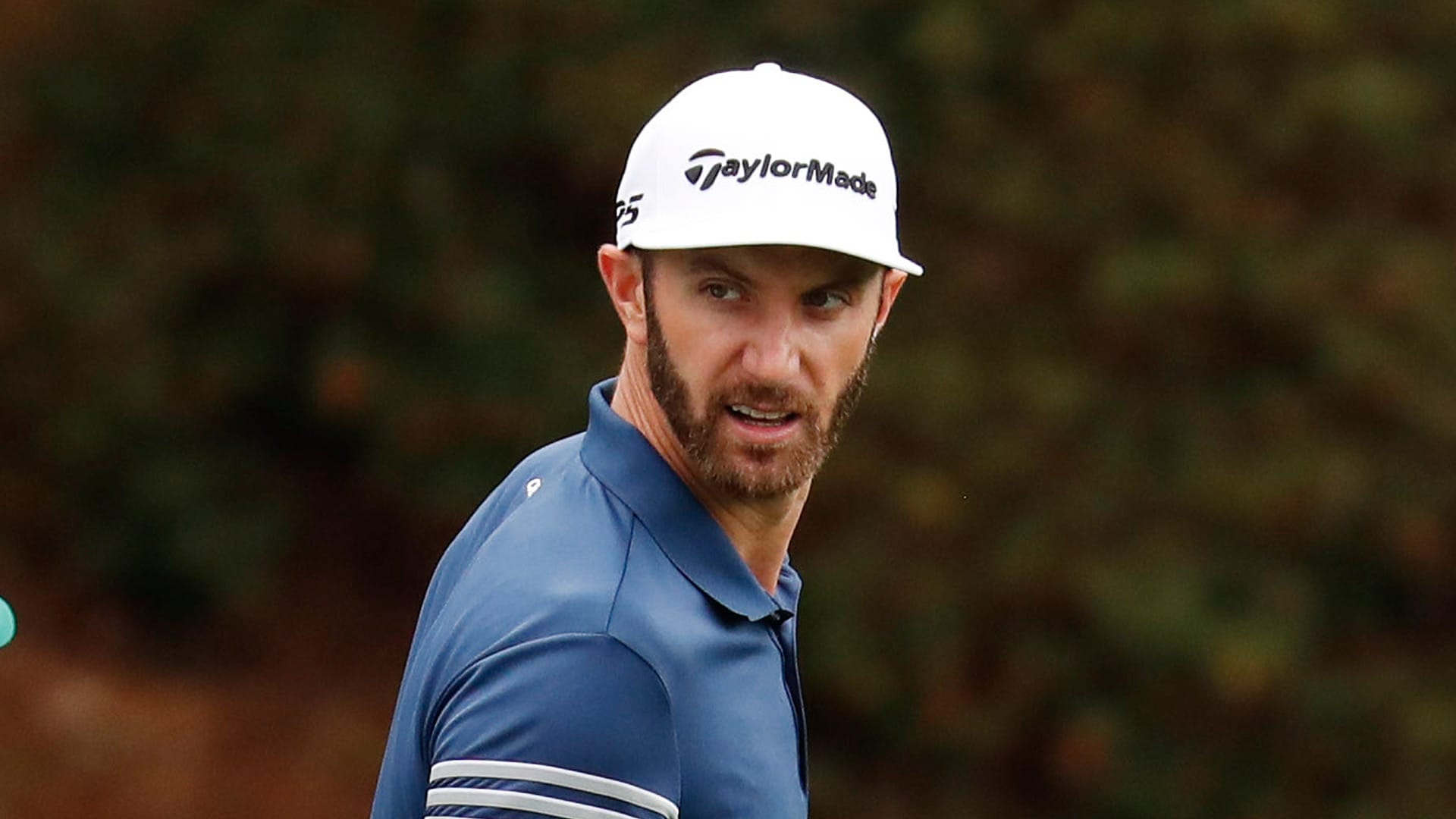 Dustin Johnson has not hit a competitive shot since withdrawing from the Masters, but that hasn't stopped folks from betting on him to win the season's next major.

Johnson opened as an 8/1 betting favorite for the U.S. Open at the Westgate Las Vegas Superbook on April 10, days after a tumble down some stairs led the world No. 1 to withdraw at Augusta National. While he's not expected back until next week's Wells Fargo Championship, Johnson's odds have now been trimmed to 7/1.

The injury aside, Johnson is expected to be one of the favorites at Erin Hills where he will defend a major title for the first time. He's followed on the betting sheet by 2011 U.S. Open champ Rory McIlroy and Jordan Spieth, who edged Johnson two years ago at Chambers Bay.

Here is a look at some of the betting favorites with the U.S. Open now just seven weeks away (Note: Tiger Woods, who opened at 100/1, was taken off the board following his announcement of a fourth back surgery.):