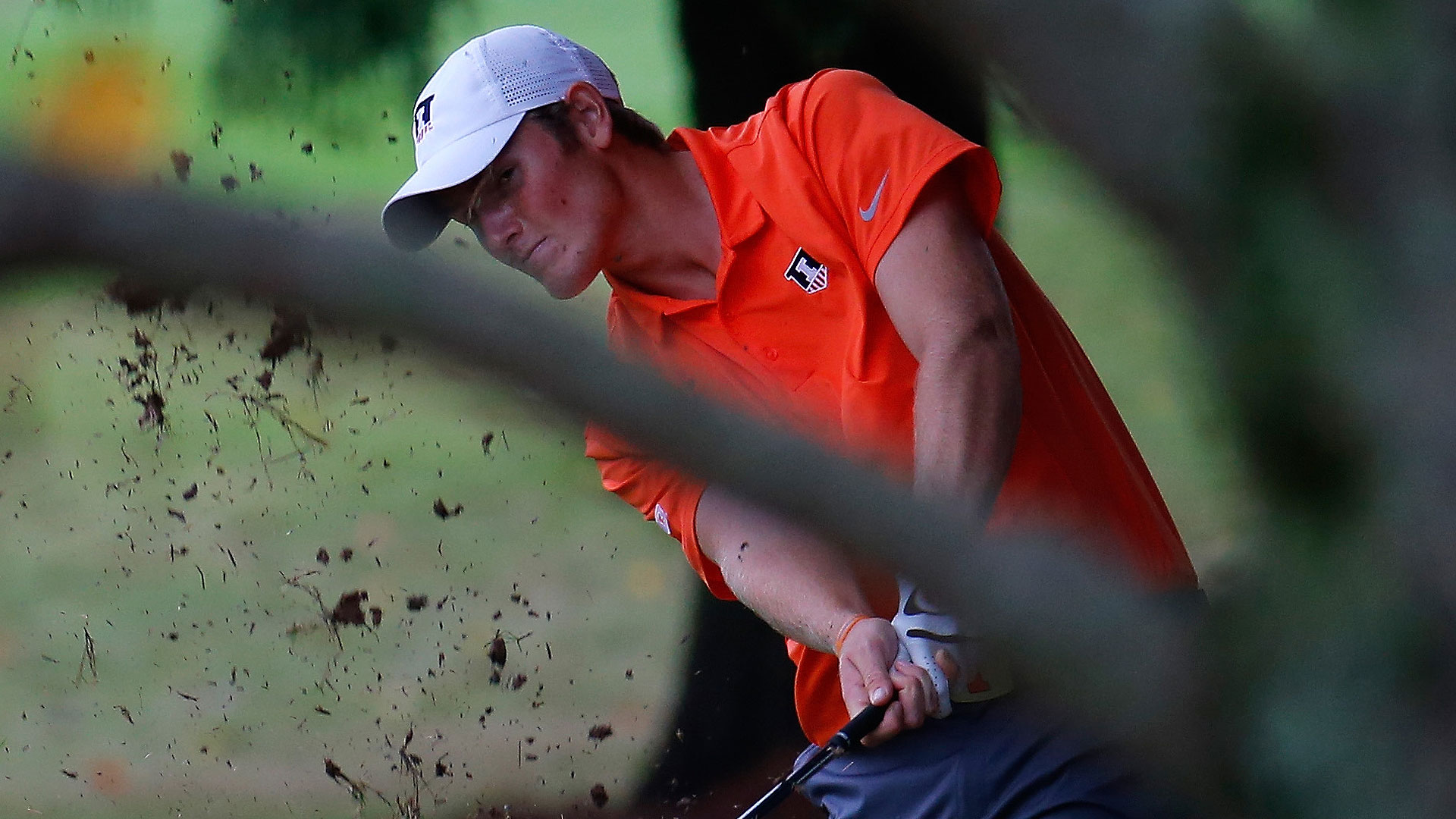 LOS ANGELES – Charlie Danielson was supposed to be at a spring mini-camp for the University of Illinois golf team this weekend in Florida. Instead, he’s preparing for his first PGA Tour start.

Danielson won the second Collegiate Showcase on Monday at Riviera Country Club, an honor that comes with an invitation to play this week’s Northern Trust Open, and the senior planned to make the most of the opportunity.

“This is a really good learning experience for me after college,” he said on Wednesday. “I would say that's the biggest thing is I'm getting a week to just get used to that, so when I do play in my first event, I'm kind of used to the environment, used to all the players and everyone. So it's been awesome.”

Danielson, who had Illinois coach Mike Small caddie for him on Monday when he shot a bogey-free 68 at Riviera, has played practice rounds this week with Steve Stricker, Scott Langley and Paul Casey and said he has a simple plan for this week.

“I want to learn as much as I can while I'm out here and go into it with no expectations,” said Danielson, who will be paired with Luke List and Tyler Aldridge for Rounds 1 and 2. “When you have expectations to make the cut or to try to take a top 10 or something, you can let yourself down very easy.” 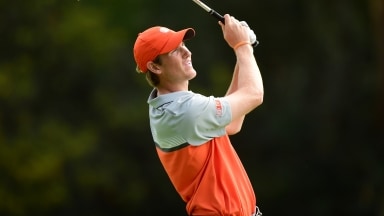 After winning the Collegiate Showcase to qualify for the Northern Trust Open, amateur Charlie Danielson opened with a bogey-free 68 Thursday.

Illinois senior Charlie Danielson earned a spot in this week’s Northern Trust Open after shooting 3-under 68 Monday in the second annual Collegiate Showcase.