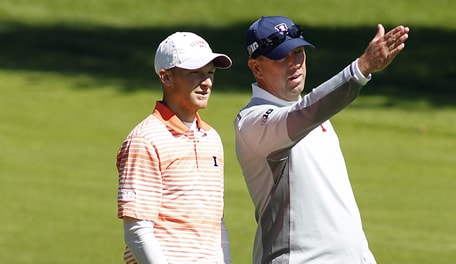 Illinois’ Mike Small on Monday was named the Coach of the Year by the Golf Coaches Association of America.

Small led the No. 1-ranked Illini to an NCAA-best eight victories this season and the top seed at last week's NCAA Championship.

Small will be honored during the GCAA’s national convention on Dec. 7. It is the first time he has received this award.

The other five coaches who won the Dave Williams National Coach of the Year Award at their respective level: Ryan Jamison of Nova Southeastern, Steve Conley of Methodist, Mike Cook of Coastal Georgia, Jamie Howell of Eastern Florida State and Andy Walker of South Mountain. 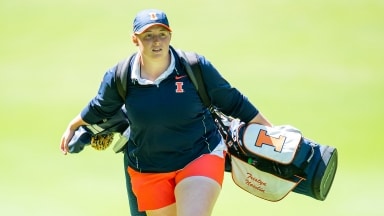 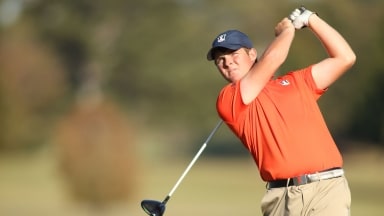