Impresive back nine has Stenson in front at Troon 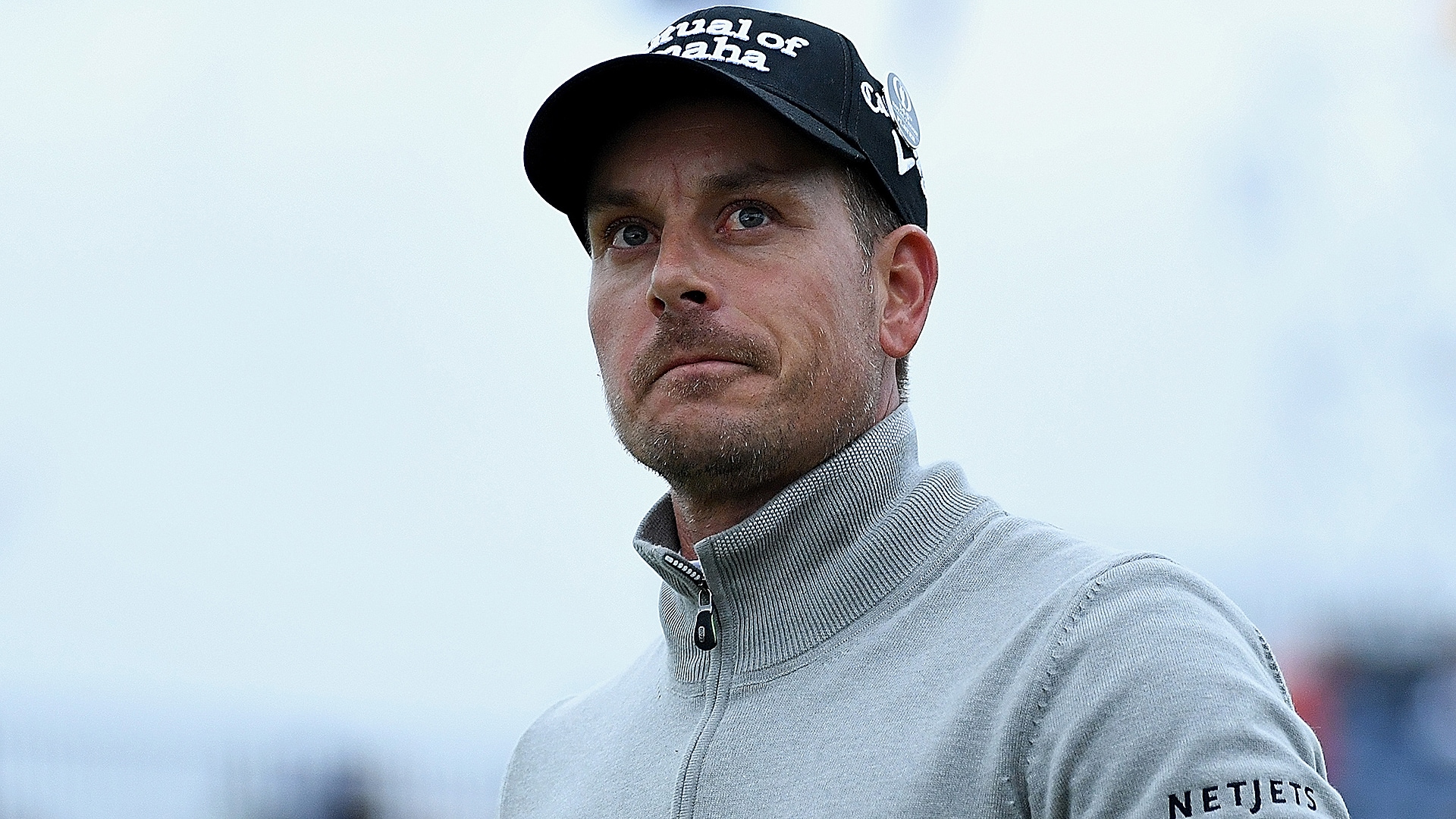 TROON, Scotland – The top 12 players on the leaderboard combined to make only 12 birdies on the back nine Saturday at Royal Troon.

Henrik Stenson managed to make a pair of them in the third round, part of an inward 33 that was the best of the contenders and vaulted him to the top of the leaderboard at The Open.

For the week, he’s 6 under par on the inward nine, shooting under par all three rounds on the more difficult side. That’s created a lot of separation between him and the rest of the field: He is 12 1/2 shots better on the back nine than the field average so far.

“When I’m playing well,” he explained, “I’m pretty solid with longer irons and there’s a lot of long irons coming home. Thankfully enough I’ve hit some good ones coming into the wind and managed to score well on the back nine. I’ll keep that in mind when I’m coming into the back nine tomorrow.”

And even Mickelson was impressed afterward. Walking off the final green, he told Stenson: “That was a pretty sporty birdie you just did on 17.”