Injured Park one round from HOF at Women’s PGA 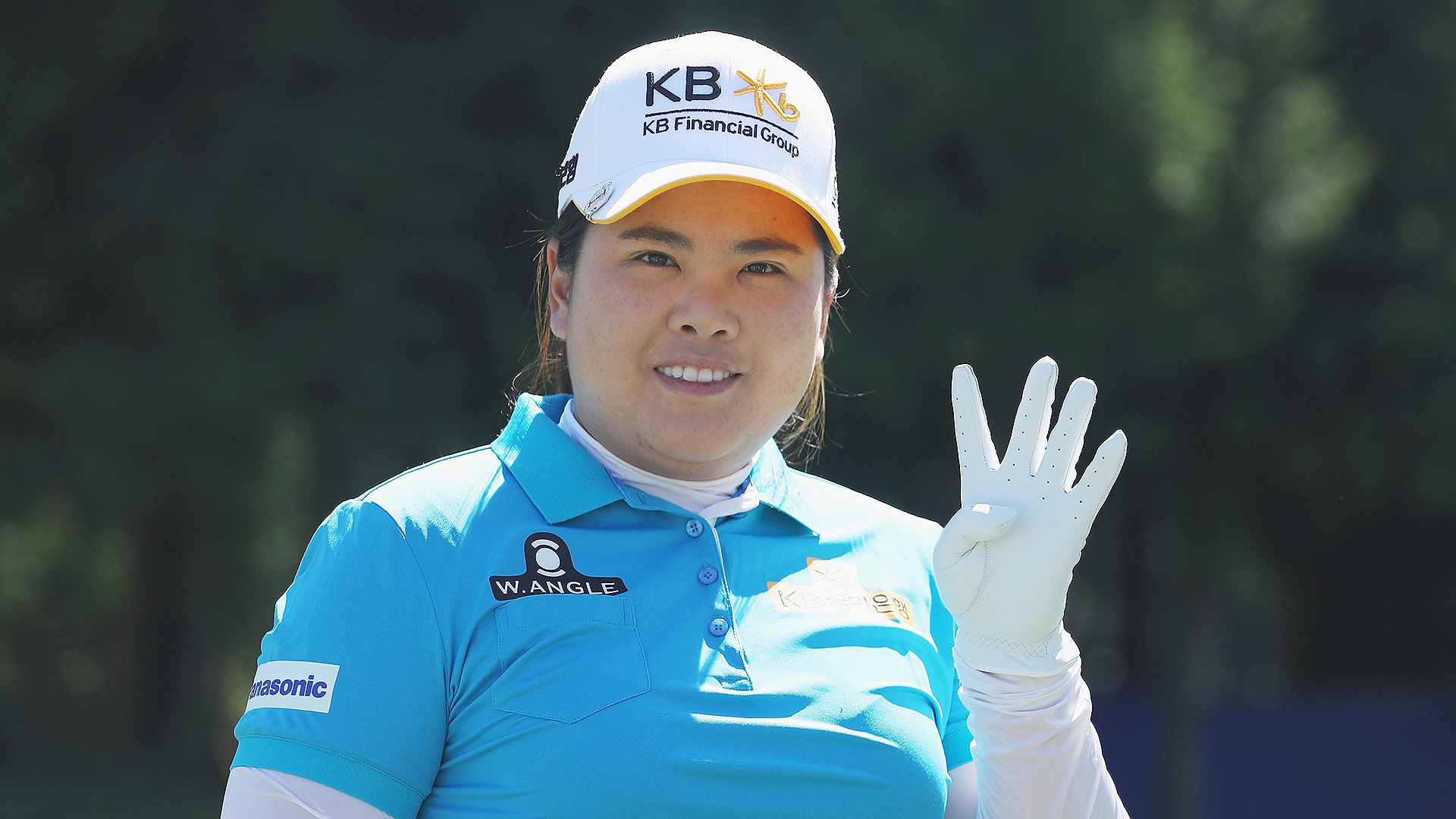 Inbee Park says qualifying for the LPGA Hall of Fame will force her to re-evaluate her goals, but she’s intent on continuing to compete.

In a post Sunday on LPGA.com, Park said she has been playing through a painful thumb injury this spring to get as ready as she can for this week’s KPMG Women’s PGA Championship, where she is bidding to become the first woman to win the same major four years in a row.

“I really wanted to be prepared for the KPMG and defending my title three times in a row,” Park said. “I wanted to check if I was ready for the tournament. I just wouldn’t be able to tell unless I played other tournaments. I wanted to play and see how I felt, and I wanted to be ready.”

Park needs to complete the first round at Sahalee Country Club outside Seattle this week to qualify for the LPGA Hall of Fame. While she met the tour’s 27-point requirement for induction at the end of last season, she needed 10 starts this year to meet the tour’s 10-year membership requirement. She withdrew from the Volvik Championship in her ninth start two weeks ago after posting an 84 in the first round, her highest score in 10 years on tour. She also withdrew after one round in her previous start with a 74. She’s been playing with a bruised tendon in her left thumb. She has withdrawn three times after opening rounds this year because of injury.

“It’s a tough thing for me this year, because it’s hard to find motivation when you’re injured,” she told LPGA.com. “The Hall of Fame was something that I always dreamed of since I started playing golf, but I just thought that it was the end of my career, the last goal of my career. The Hall of Fame was what motivated me and inspired me to keep going. It’s led me to what I’ve accomplished.

“After achieving that, it’s like `What’s next?’ I need to sit down and think about the next goal. I have a lot of other goals to shoot for. It doesn’t matter what people say. What’s important is something in my mind.”

Park has taken a pair of month-long breaks from her tour schedule this year to heal up from her thumb injury and a back injury at season’s start.

The Olympic women’s golf competition is 10 weeks away. At No. 2  in the Rolex Women’s World Rankings, Park leads the South Korean Olympic rankings.