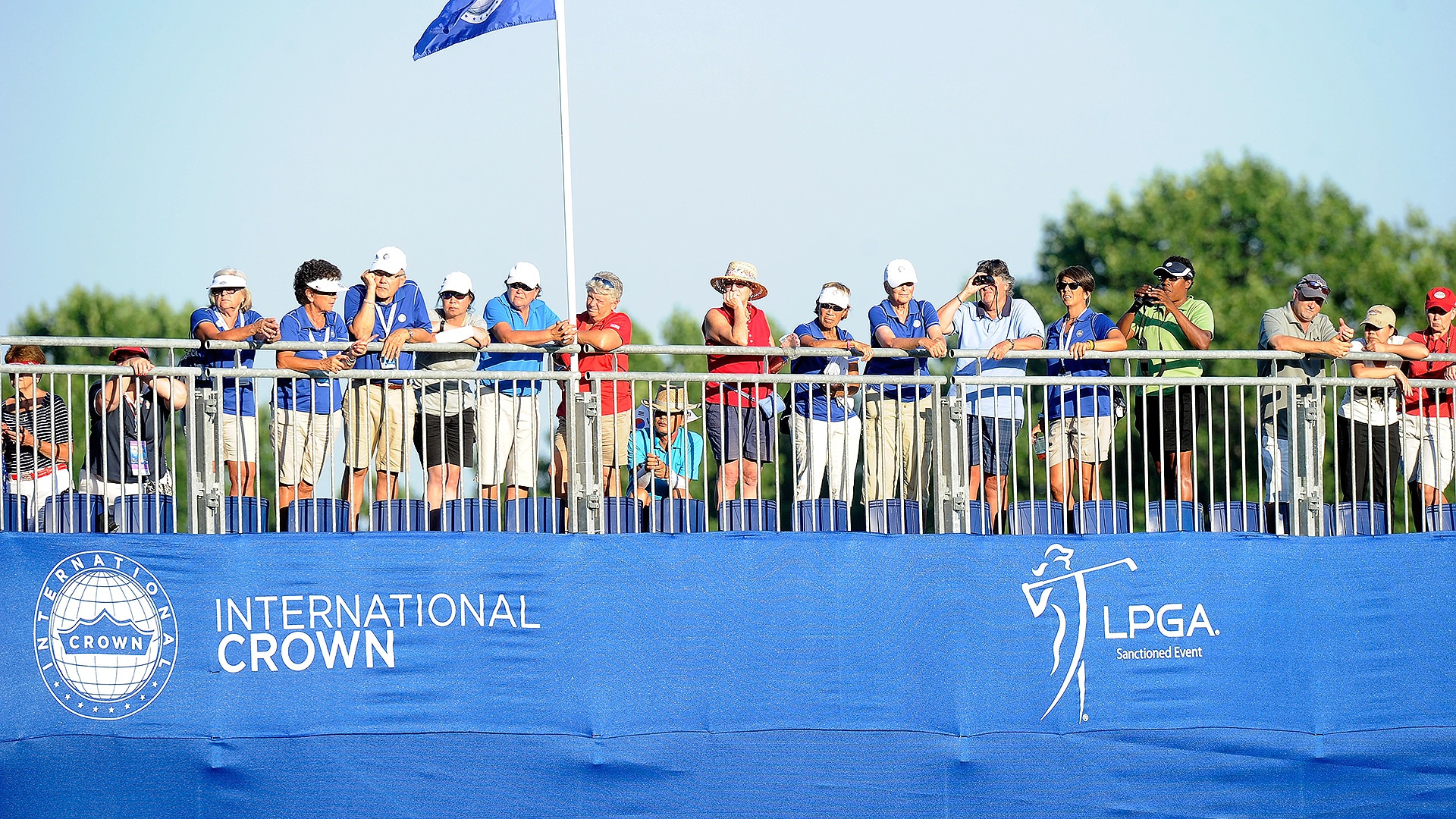 GURNEE, Ill. – The UL International Crown’s first round matches were released during the gala dinner Tuesday night at the Lincolnshire Marriott Resort.

The first three rounds are pool play, with the four countries in each pool playing fourball matches against every other country in their pool.

A match victory is worth two points, a tie worth one point. The team with the most  points at competition’s end wins the Crown.