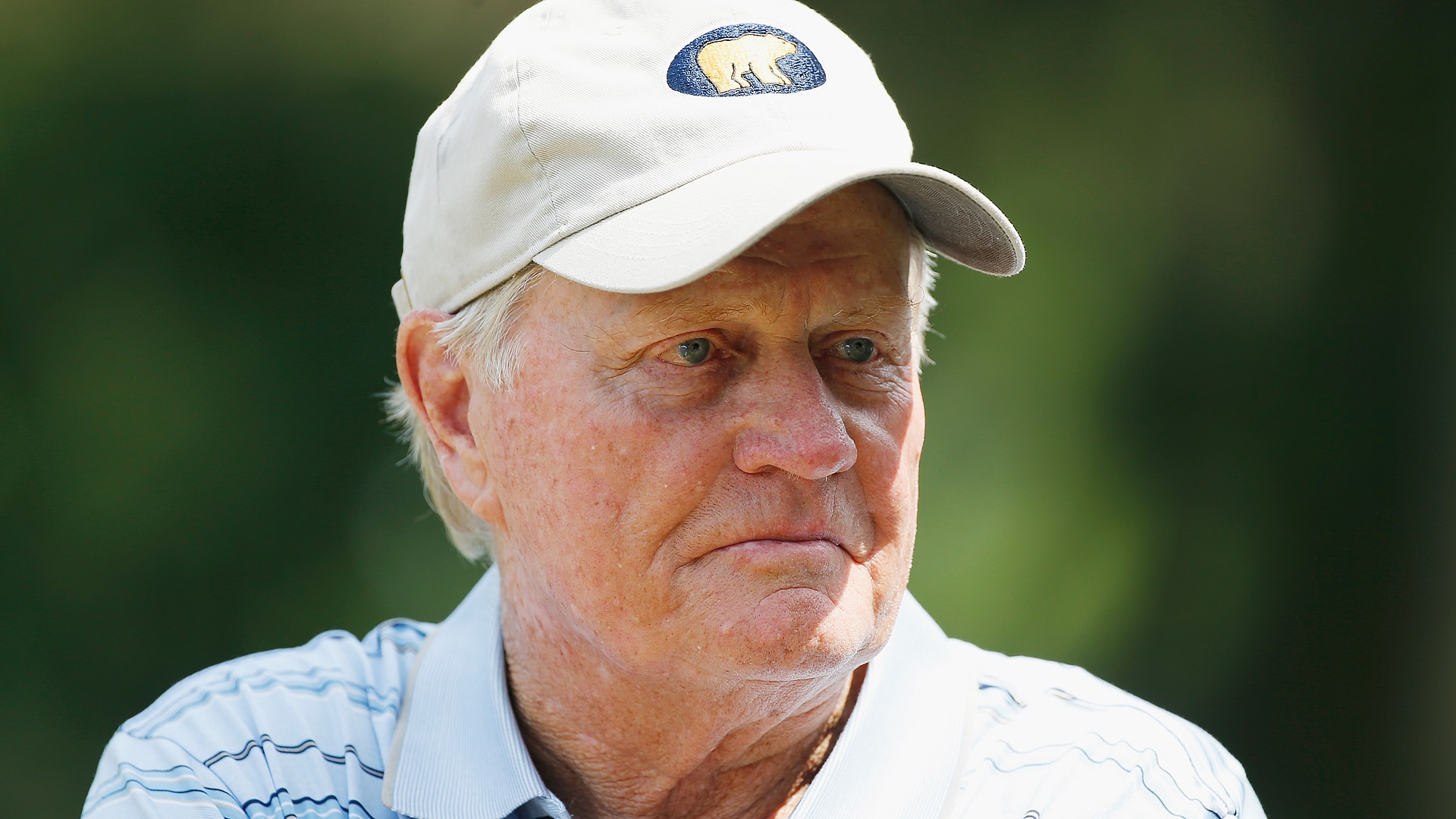 The PGA Tour on Wednesday announced that it will take the World Golf Championship event traditionally played at Doral and move it to an as-yet-unnannounced venue in Mexico city.

Rory McIlroy and Jordan Spieth both spoke out in support of the move - McIlroy joking that players will "just jump over the wall" - while Doral owner Donald Trump criticized the Tour for putting "profit ahead of thousands of American jobs, millions of dollars in revenue for local communities and charities and the enjoyment of hundreds of thousands of fans who make the tournament an annual tradition."

This week's tournament host and 18-time major championship offered a statement of his own Wednesday afternoon:

"I am disappointed for Doral and the city of Miami. Both have been a staple on the PGA Tour schedule, as well as my own, since my rookie year in 1962."

"I have always believed that golf is a global game, and I have made it a lifelong mission to travel the world to introduce and grow the game by either playing it or designing golf courses. So I am delighted that an event with the significance of a World Golf Championship is coming to Mexico City, and I think it is a huge positive for the Tour and the game itself. My only hope is that golf played at its highest level will soon return to Miami and Trump Doral."