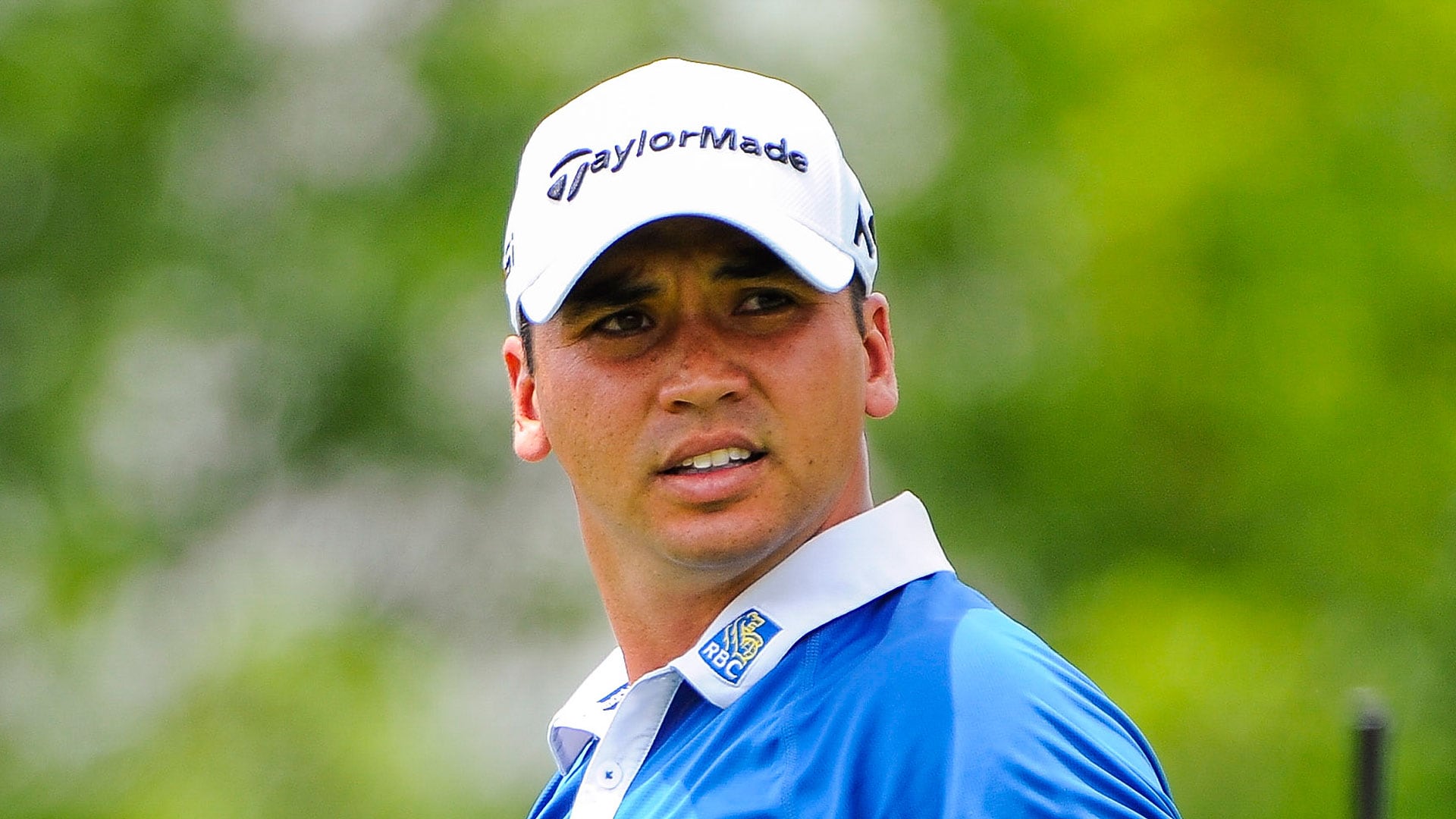 DUBLIN, Ohio - Before world No. 1 Jason Day teed off Thursday on his home course, Dustin Johnson had already posted his best score in 31 rounds at the Memorial, an 8-under 64.

But Day remembered the advice he received earlier this week from tournament host Jack Nicklaus.

Stay patient and play within yourself.

Day went out and posted his best score in 23 rounds at Muirfield Village, a 6-under 66.

“I'm pleased because usually I come into this event and start pretty poorly, maybe put a little too much pressure on myself,” he said. “It is my home course, and you want to play well, and you want to win this tournament because of Mr. Nicklaus and what he's done with the golf tournament and the golf course, as well. A lot of history behind this.”

Day can join Tiger Woods as the only players to win at Arnold Palmer’s Bay Hill and Nicklaus’s Memorial in the same year. Woods accomplished the feat four times.

Day desperately wanted to win The Players, which he did three weeks ago for his third title of the season, and he’s trying to do the same at the Memorial.

The first hurdle is out of the way. He is off to a good start, and with an early tee time on Friday, Day has a chance to give Johnson a number to look at when he tees off in the afternoon.

While Muirfield Village is his home course, but Day’s best finish at the Memorial is a T-27 in 2009.

“I don't know, I just sucked,” Day said, when asked to explain his poor record. “To be honest, I would love to go, ‘Yeah, this is it.’ I had distractions at home, or the course wasn't that great, or I had a bad draw, or whatever, but it's not. I just played terrible and kept on playing terrible for a good period of time.”

But Day has never come into the Memorial as the No. 1 player in the world. He’s won seven of his last 17 starts, dating back to the 2015 Canadian Open.

Day is also coming in with a different strategy. He’s trying to play a little more conservative than he does during his social rounds when he’s hanging out at home with friends.

“Right now I can't focus on the end result,” Day said. “I've got to focus on trying to get through tomorrow's round and then Saturday and Sunday. But off to a great start. I'm very pleased with that because usually I've struggled here early, but I'm happy.”