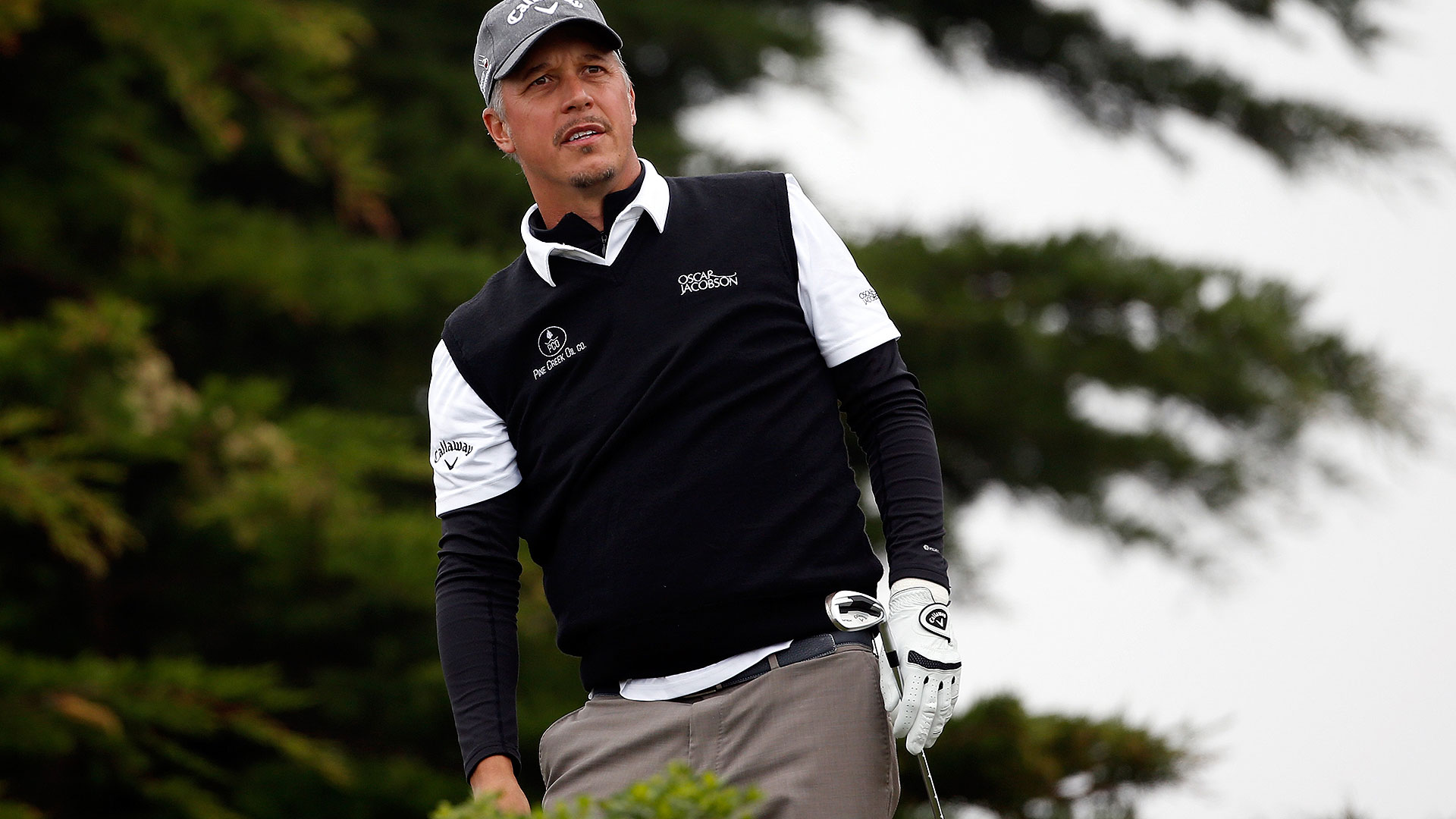 PEBBLE BEACH, Calif. – Phil Mickelson will be the big star Sunday at the AT&T Pebble Beach Pro-Am, but he’s not the only player eager to snap a lengthy victory drought.

Freddie Jacobson is making his 280th career PGA Tour start this week, 42 of which have gone for top-10 finishes. But only once has he tasted victory, winning a playoff at the 2011 Travelers Championship.

The Swede has had 11 top-10 finishes since that overtime win at TPC River Highlands, and he’s hoping to add trophy No. 2 to his collection Sunday. Jacobson shot a 3-under 68 at Monterey Peninsula Country Club during his third round, and at 13-under 201 he is tied for third, three shots behind Phil Mickelson.

“I badly want to get back there (to the winner’s circle),” Jacobson said. “I’m determined to give myself a chance. I really want to win before the Masters and get back in the Masters, too. So that’s my goal.”

Jacobson missed much of last season to be at home with his son, Max, who had open-heart surgery in August. He returned in the fall with a major medical extension, but quickly satisfied its requirements with a fifth-place showing at the RSM Classic and added a T-4 finish last month at the Farmers Insurance Open.

“I think that I worked really hard coming into the season because I was gone for five months last year,” he said. “So I think I got some good training done with my team and working out and eating well, stuff like that. I think I came in pretty well-prepared in the fall.”

Jacobson has broken 70 in each of his first three rounds this week, but he feels he’ll likely need to come close to the bogey-free 65 he shot in the opening round at Pebble Beach to catch Mickelson, who is looking to win this event for the fifth time.

“Phil’s playing really well,” he said. “He’s a few shots ahead, so I’m going to have to go low tomorrow if I want to have a chance to win.” 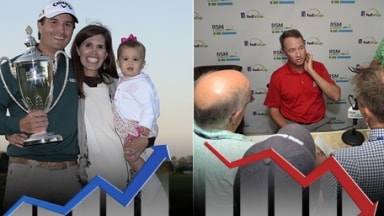 Kevin Kisner's triumph was drowned out by all the noise of McIlroy's, Ko's and Park's success – and U.S. Ryder Cup excess. 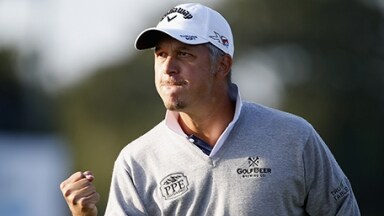 Freddie Jacobson came up short on the weekend at the RSM Classic in his quest for his second PGA Tour title, but he was almost as pleased with the consolation prize. 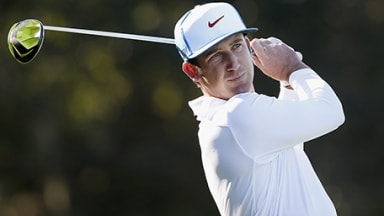 Chappell leads Kisner, Jacobson by one at Sea Island

Kevin Chappell holed a 45-yard bunker shot for eagle on his way to a 5-under 65 and a one-shot lead in the RSM Classic at Sea Island.