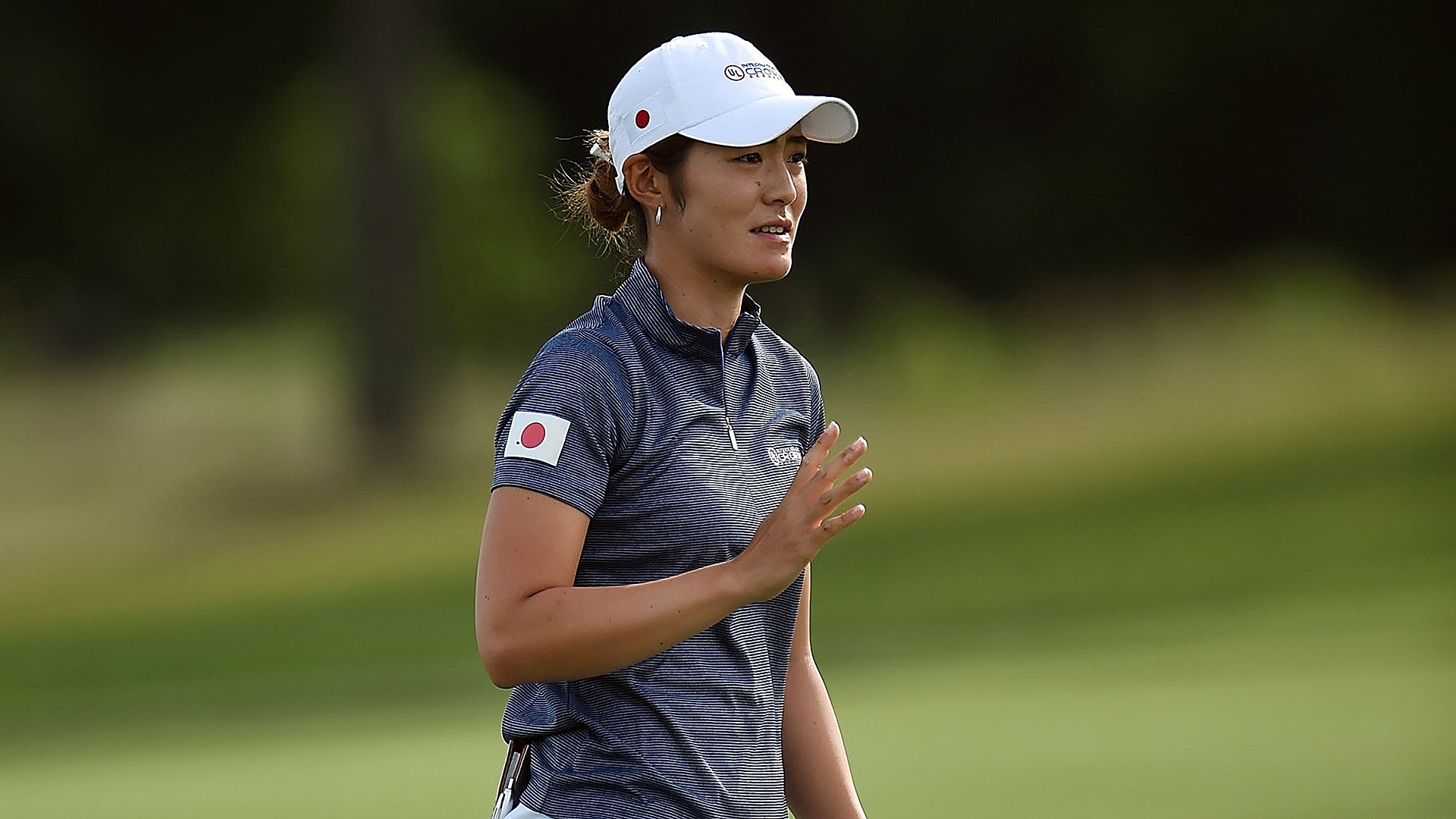 Japan will join England, the United States, the Republic of Korea and Chinese Taipei in Sunday singles.

With Watanabe’s dramatic putt, Japan defeated Thailand and China in a three-way fourball wild-card berth into singles on the first playoff hole.

“I had to get it in,” Watanabe said through a translator. “It was a big relief.

“We were all disappointed yesterday, so being able to advance is like getting revenge for all that, getting it all cleared up to go into the singles.”

A victory is worth two points in the event, a halved match worth one point.

Points will carry over from pool play. There will be five teams, 20 players, 10 singles matches in the singles session beginning at noon ET. Each team will send out one player against every other team left in the competition. The most points a team can win in singles is eight.

Here are the standings going into singles: