Johnston among 4 Open qualifiers via Race to Dubai 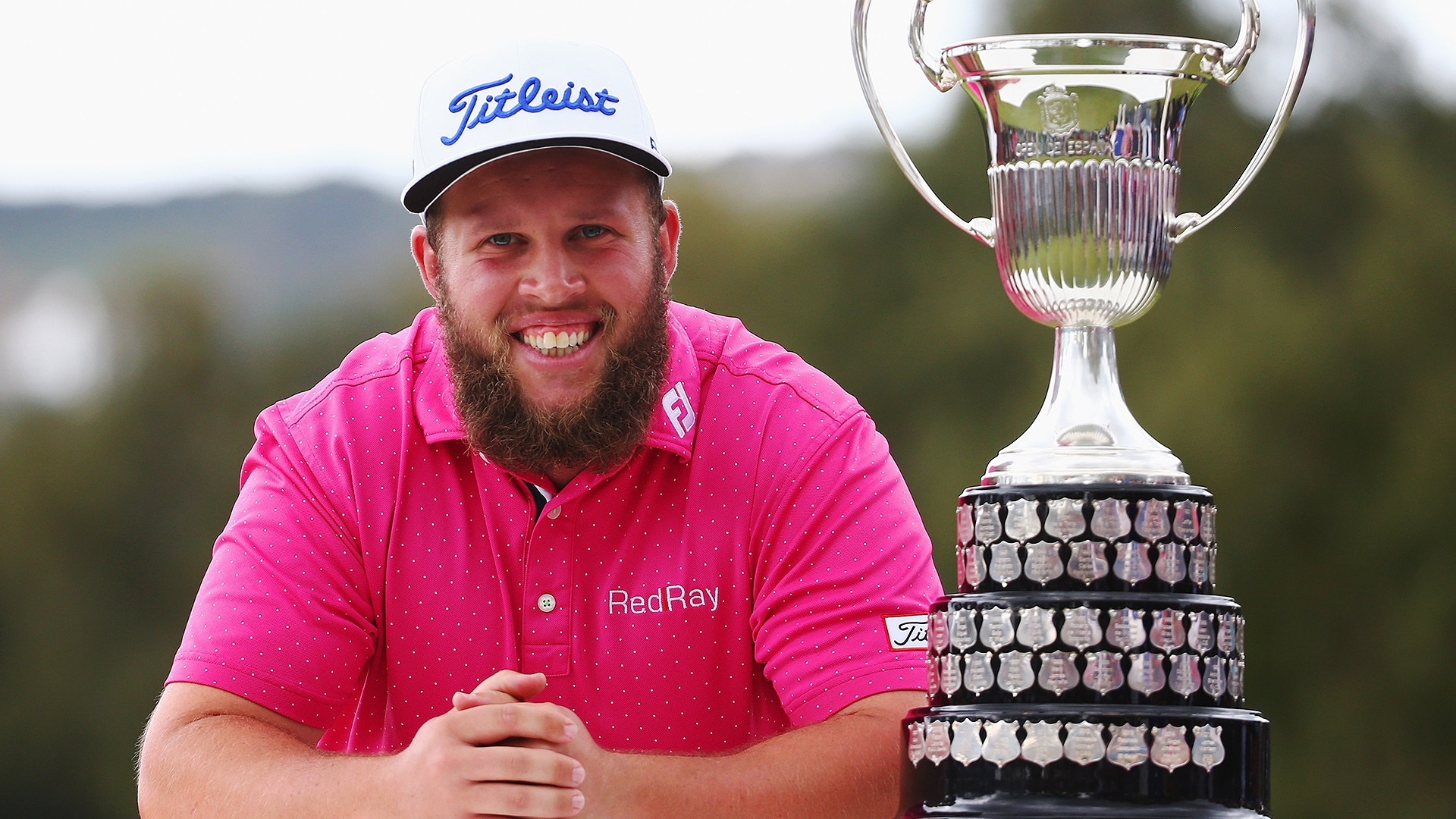 Andrew "Beef" Johnston was among four players who punched their tickets to the Open Championship Sunday via the Race to Dubai standings.

The top five players not otherwise exempt among the top 20 in the Race to Dubai after the BMW International Open automatically qualified for next month's event at Royal Troon. Only four players met that criteria, headlined by Johnston, who earned his first career European Tour victory earlier this year at the Open de Espana.

Luiten will be making his fifth Open Championship appearance in the last six years, while Karlberg and Johnston will both be making their second appearances. Johnston's lone appearance came at Royal St. George's in 2011, and Karlberg's first start came last year at St. Andrews.

It'll be an Open debut for Lee, 22, who earned his first European Tour victory at the Shenzhen International in April. 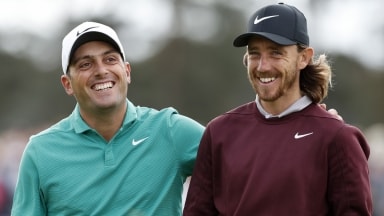 How Molinari, Fleetwood can win Race to Dubai

Ryder Cup teammates Francesco Molinari and Tommy Fleetwood are the only players who can walk away with the season-long Race to Dubai title on Sunday. 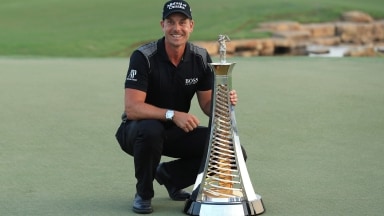 Henrik Stenson's T-9 finish in Dubai was good enough to clinch his second season-long Race to Dubai title on the European Tour. 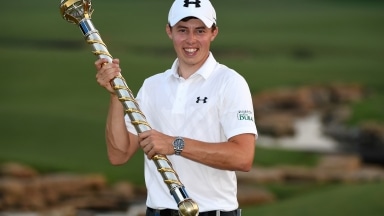