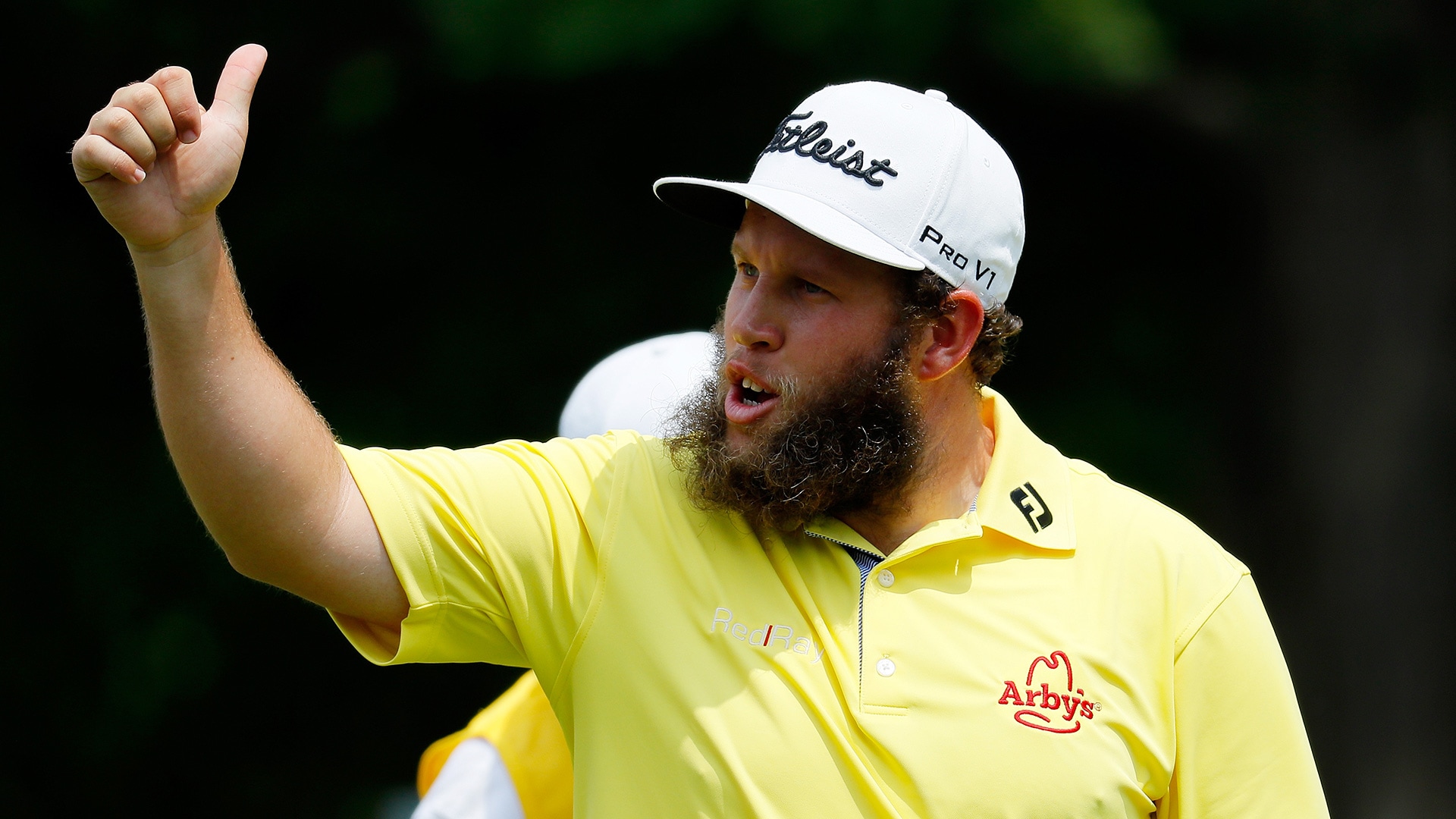 Beef is officially coming to Wisconsin.

For the second straight year, Andrew "Beef" Johnston has earned a spot at the U.S. Open at the 36-hole sectional qualifier held in England. Johnston, who tied for 54th last year at Oakmont, shot rounds of 68-66 to tie for ninth in the 111-man qualifier at Walton Heath Golf Club.

Johnston made three eagles during the 36-hole qualifier, including a hole-in-one on the second hole during his opening round on the New Course.

The final qualifying spots were determined via a 7-for-4 playoff, where Callum Shinkwin and amateur David Boote were eliminated on the first extra hole. Paul Dunne, who held a share of the 54-hole lead at The Open in 2015 as an amateur, punched his ticket on the second extra hole, as did South Africa's Thomas Aiken.

The final two spots went to Englishman Matt Wallace and Aussie Wade Ormsby, as France's Gregory Bourdy was eliminated with a double bogey on the third extra hole.

Nicolas Colsaerts and Mikko Ilonen headlined the group of players at 8-under 136 who missed the playoff by a single shot. Other notable players who failed to qualify included Fabrizio Zanotti (-7), Marcel Siem (-4), Padraig Harrington (+1) and Y.E. Yang (73-WD).

The final U.S. Open spots will be determined at 10 domestic sectional qualifiers on June 5, plus any players ranked inside the top 60 of the Official World Golf Rankings on June 12.