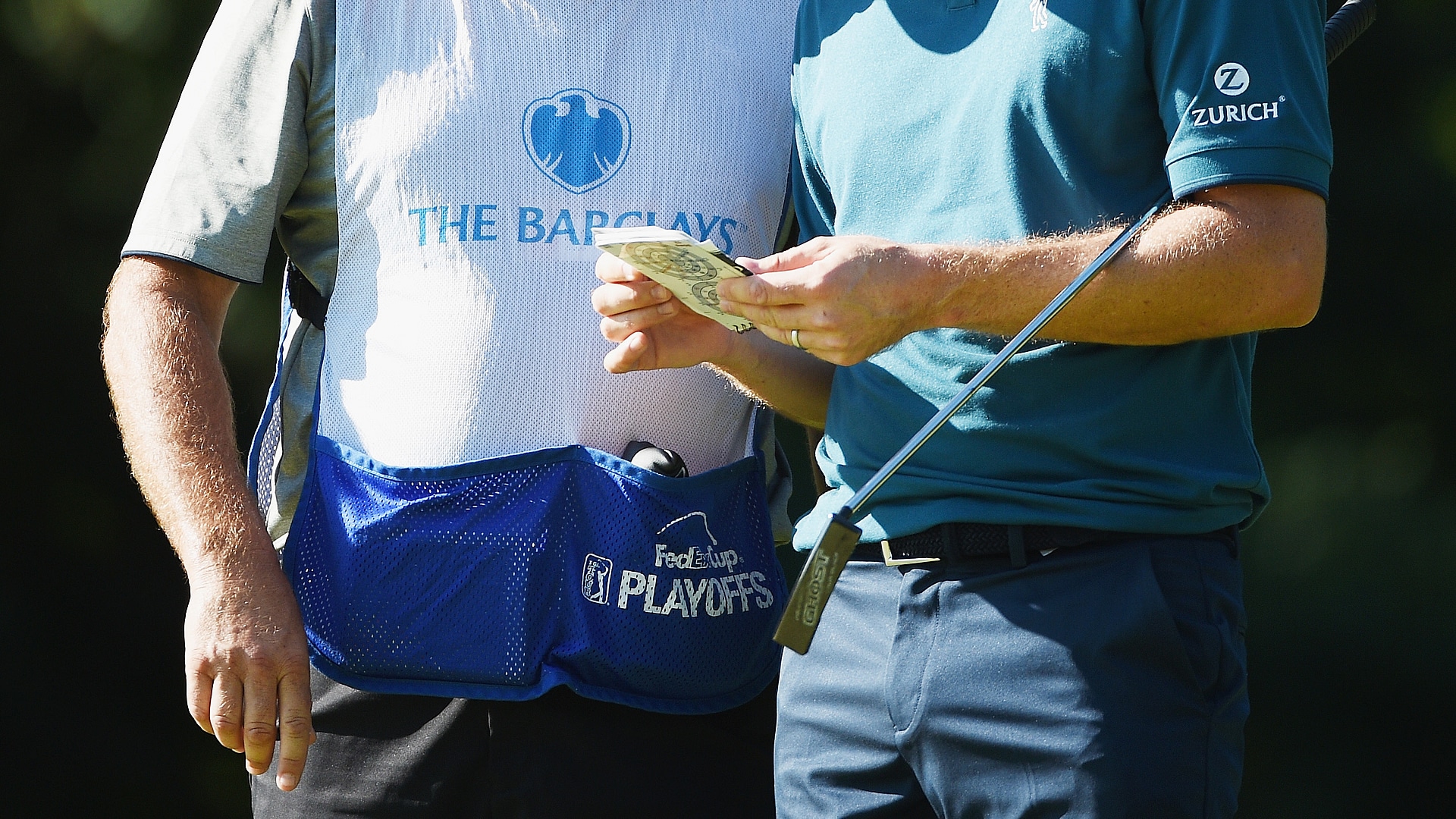 A U.S. District Court judge has dismissed a lawsuit filed by a group of caddies against the PGA Tour that claimed, among other things, breach of contract and antitrust violations.

In a ruling issued on Feb. 9, Judge Vince Chhabria wrote, “The caddies’ overall complaint about poor treatment by the Tour has merit, but this federal lawsuit about bibs does not.”

Specifically, Chhabria ruled that although vague the language used by the Tour to dictate a caddies’ dress code covers the wearing of a “bib,” which the caddies claim they have been forced to wear without receiving any compensation.

“Even if this contract language might appear susceptible to two different interpretations when considered in isolation, there is only one reasonable interpretation when the language is considered in the context of this case,” Chhabria wrote. “The bib has been the primary part of the ‘uniform’ that the Tour requires caddies to wear.”

The lawsuit, which was filed last February in San Francisco and ballooned to include 168 caddies, stems from the Tour’s unwillingness to negotiate a settlement with caddies, who claim they are made to wear logo-covered bibs without receiving any proceeds from contracts that lawyers for the caddies estimate are valued at $50 million annually.

“Caddies have been required to wear the bibs for decades,” Chhabria wrote. “So caddies know when they enter the profession, that wearing a bib during tournaments is part of the job. ... for that reason, there is no merit to the caddies’ contention that contracts somehow prevent the Tour from requiring them to wear bibs.”

Chhabria also denied the caddies’ claims that the Tour had violated their right of publicity and that the caddies agreed to the terms of circuit’s regulations under duress.

“I’m not overly surprised, but I am disappointed. I will strongly advise my clients to appeal, I like our chances in appeal,” said Gene Egdorf, the caddies’ attorney.

“We are aware of the ruling made in our favor regarding the lawsuit filed last year by caddies and are pleased by the court’s decision,” Ty Votaw, the Tour’s executive vice president of communications, said in a statement. “We look forward to putting this matter behind us and moving forward in a positive direction with the caddies.”

If the caddies decide to continue the case it would be transferred to the 9th U.S. Circuit Court of Appeals in California.

“I personally joined the class action lawsuit and only can speak for myself on it. I respect the court’s decision and do not plan to go any further with it,” James Edmondson, the president of the Association of Professional Tour Caddies, told GolfChannel.com.

There’s a caddie meeting scheduled for Wednesday at Pebble Beach. 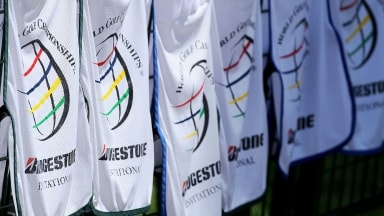 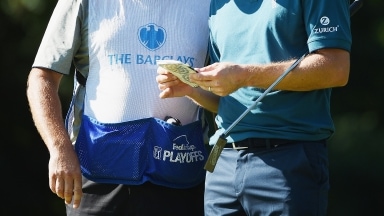 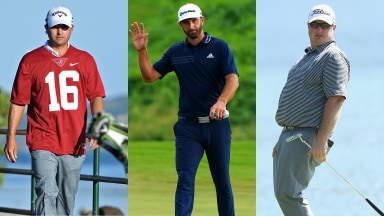