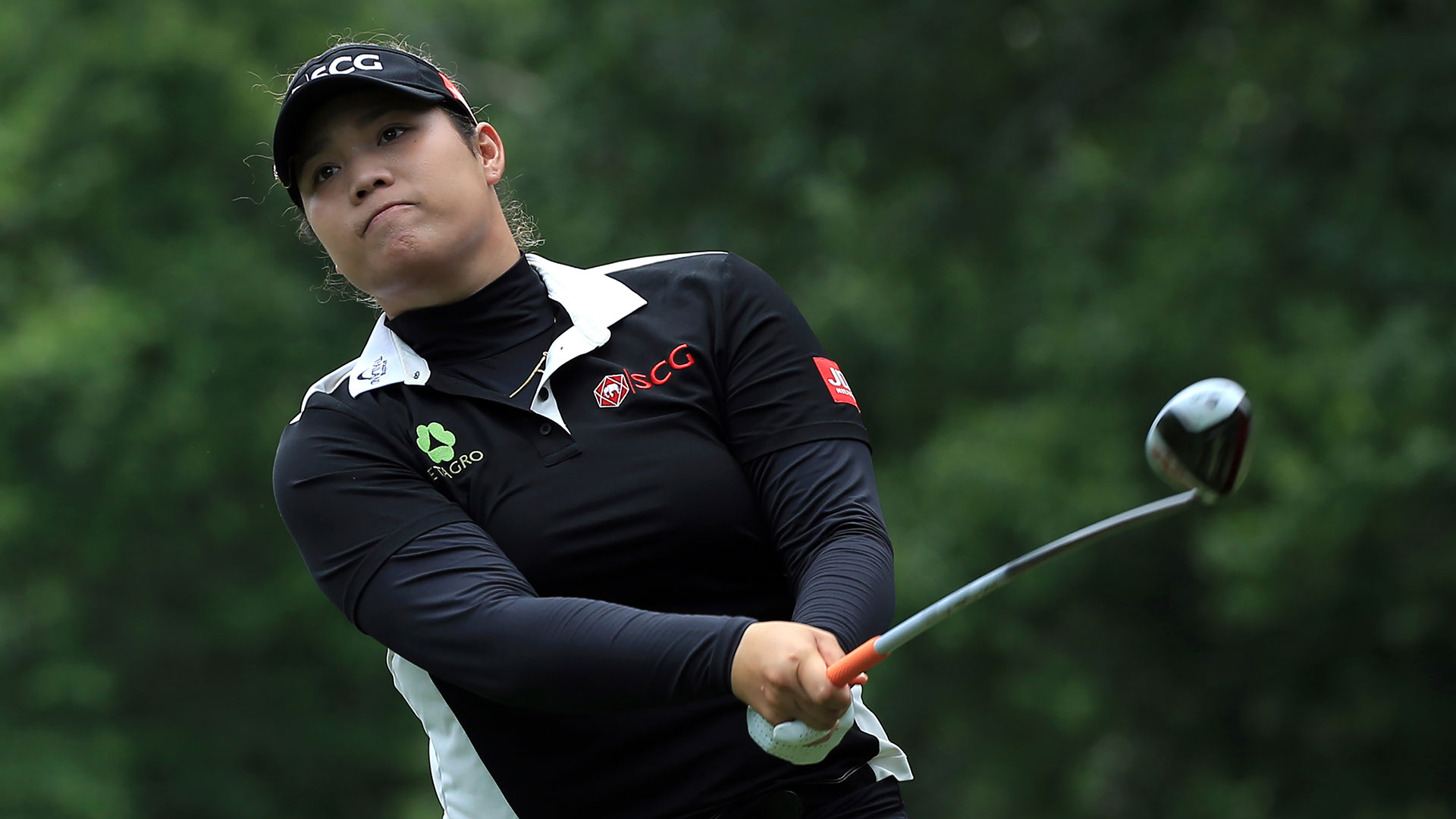 BIRMINGHAM, Ala. – Ariya Jutanugarn managed to move a shot closer to Sarah Jane Smith in Saturday morning’s finish to the suspended second round of the U.S. Women’s Open.

Jutanugarn made two birdies and a bogey over the 10 holes she played after answering a 4 a.m. wakeup call, closing out a 2-under-par 70. She’s three shot behind Smith, who is at 10 under after posting another 5-under-par 67 Friday, before the weather delays hit in the afternoon.

Almost an inch of rain fell overnight, leaving a soggier course for the 78 players who had to return to Shoal Creek to finish their rounds.

“I’m not thinking about my position,” said Jutanuran, who won the Kingsmill Championship just two weeks ago. “But I’m really happy with my game. It’s really been improving. My short game is getting better.”

Wie had to return early Saturday to finish 11 holes.

“I wish I made a couple more birdies today, but at the same time I grinded it out, made a lot of par putts,” Wie said. “I’m really happy with the position I am in, and I hope to give myself a couple more birdie chances the next two rounds and try to make something happen.”

The cut was made at 4 over, with 63 players making it.