A. Jutanugarn closing in on Park for world No. 1 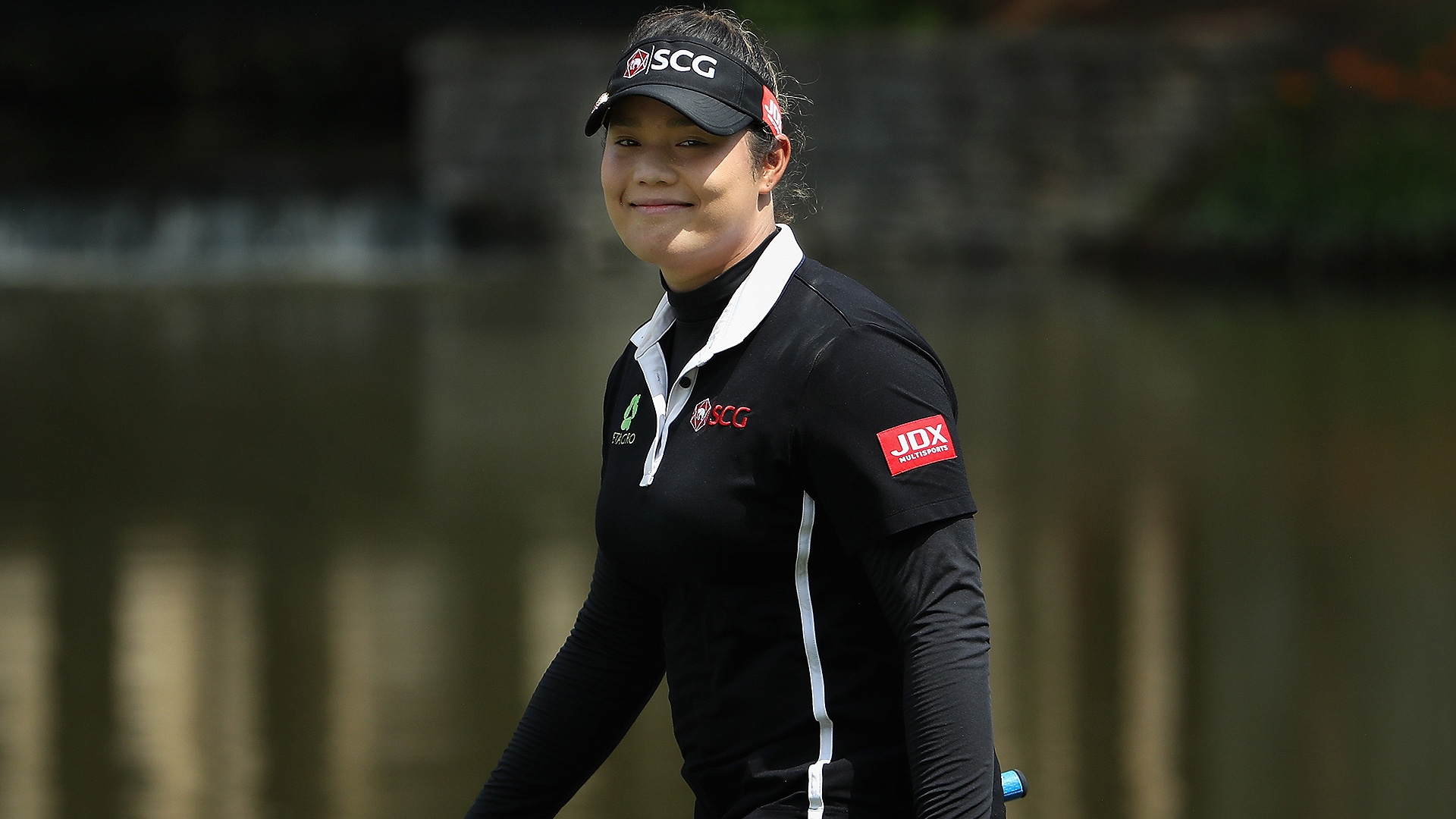 BIRMINGHAM, Ala. – Ariya Jutanugarn vaulted to No. 2 in Monday’s release of the newest Rolex Women’s World Rankings, her U.S. Women’s Open victory Sunday putting her on the cusp of a potential return to No. 1.

Jutanugarn, 22, climbed three spots with her second victory in her last three starts. She is .591 average world ranking points behind Inbee Park, whose fourth reign as world No. 1 extends to seven weeks. Overall, Park has been atop the world rankings for 99 weeks in her career.

Last summer, Jutanugarn moved to No. 1 for the first time, taking the top spot from Lydia Ko, but she remained there for only two weeks.

Her swing coach, Gary Gilchrist, said she didn’t necessarily embrace everything that came with being No. 1 last time, including the media attention and other responsibilities, but he believes she is better equipped to handle it this time.

Jutanugarn said after Sunday’s victory that her motivation to return to the top spot has changed.

Jutanugarn says she wants to be No. 1 to “inspire all the kids in Thailand.” She has a special interest in helping children, with involvement in more than one children’s charity, according to her agent, Michael Yim. Those interests include her support of Betagro, one of her sponsors, and the children’s school that Betagro funds in Thailand.