Jutanugarn misses playoff by one shot 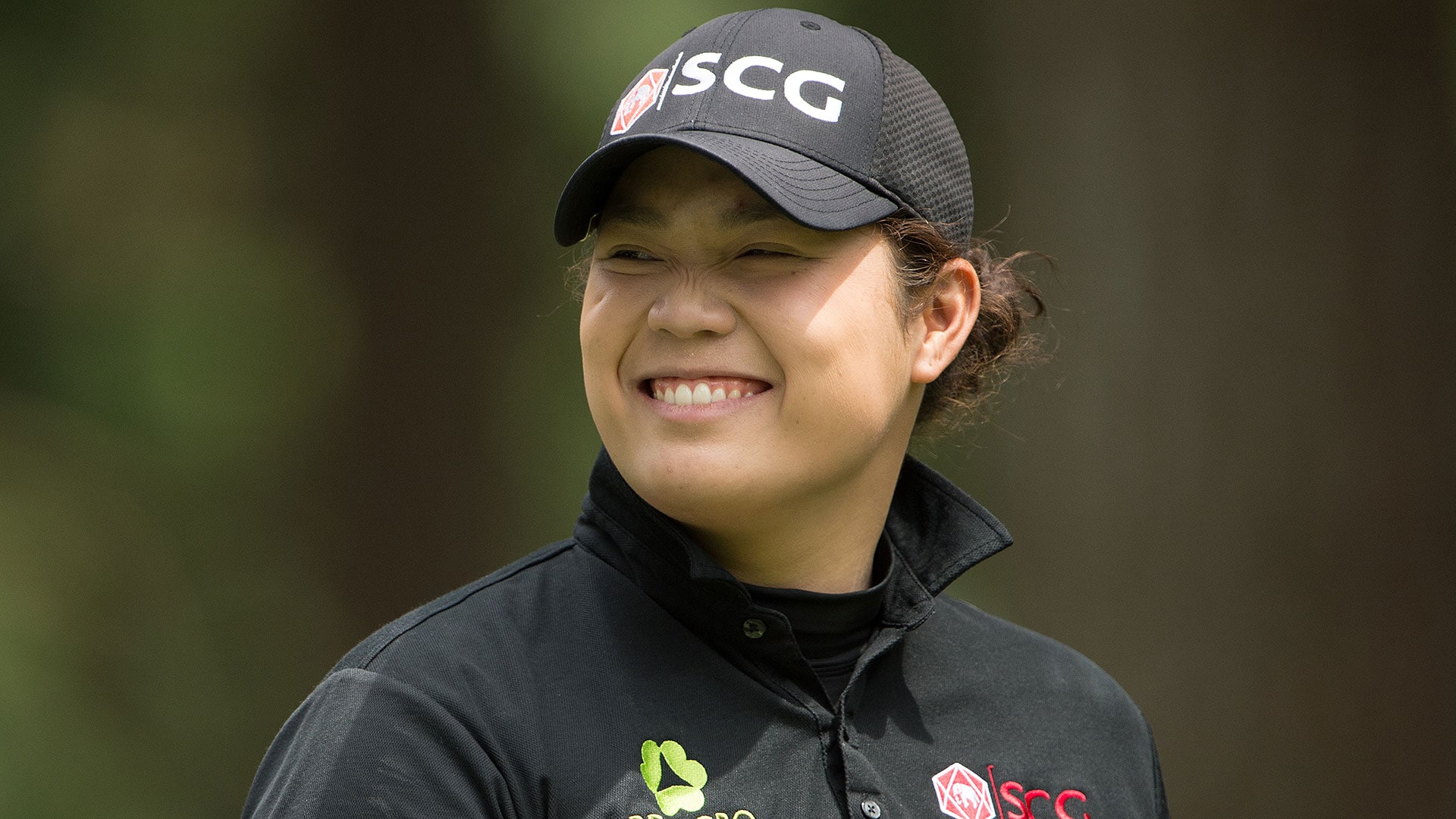 SAMMAMISH, Wash. – Ariya Jutanugarn closed hard in an attempt to win her fourth consecutive start and first major championship Sunday at the KPMG Women’s PGA Championship, but her chances were dashed when she came up inches short at the 18th in a bid to close with three consecutive birdies.

She missed out on getting into a playoff with Brooke Henderson and Lydia Ko by one shot after posting a 6-under-par 66.

“I was really proud of myself, especially today in a major,” said Jutanugarn, 20. “I’m getting a lot more confident.”

With the third-place finish, Jutanugarn is projected to move to No. 7 in the Rolex Women’s World Rankings. She was No. 10 starting this week.

“I really want to win a major, one time in my life,” Jutanugarn said. “And I’m really going to work hard to win one.”