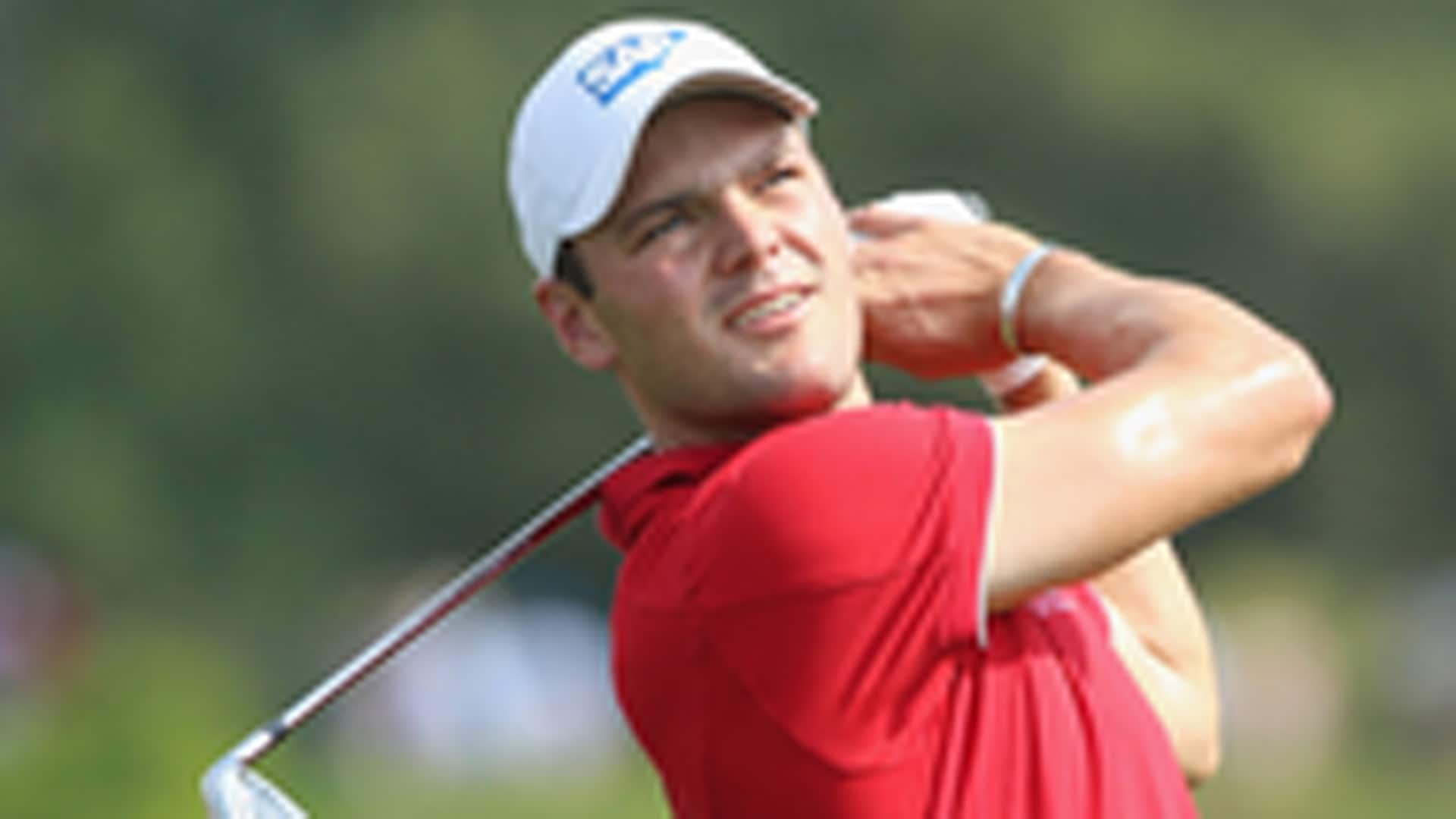 It is somewhat difficult to square the notion that Martin Kaymer, a U.S. Open champion less than two years ago, needed a sponsor invite to tee it up this week at the Valspar Championship.

But such is the plight of the German, who lost his PGA Tour card last season when he didn't play enough events. Tour regulations call for members to make at least 15 starts, but the regular season-ending Wyndham Championship was only Kaymer's 13th start and after a disappointing campaign, he failed to qualify for the FedEx Cup Playoffs.

As a result, Kaymer lost his status for the 2015-16 season even though his win at Pinehurst earned him a five-year exemption on Tour. He'll return to full status next season, but this season his pathway to many Tour events will be limited.

Kaymer's appearance at Innisbrook marks his first non-WGC start on Tour since the Wyndham in August, and an opening-round 70 amid difficult conditions put him on the early leaderboard among a large tie for eighth. Kaymer endured a tumultuous back nine that included four birdies and three bogeys, and at 1 under he trails a trio of co-leaders by three shots entering the second round.

The German finished T-42 last week at Trump National Doral, and a strong week could go a long way as he looks to climb back up the world rankings. Ranked as high as No. 10 barely over a year ago, Kaymer began the year at No. 27 and is currently ranked 40th.