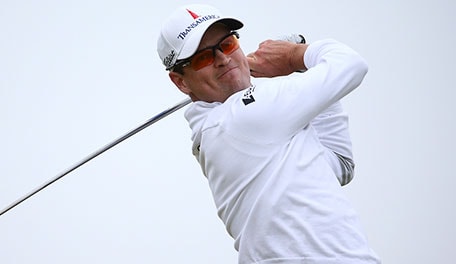 • No other Open venue has hosted more than three playoffs (Carnoustie)

• Sixth to win major at both Augusta and St. Andrews in career

• Combined 46 under in those 12 rounds of competition

• Final round 66; lowest of career in a major championship

• 66 is lowest final round score by Open Champion at St. Andrews

• Fourth player to do that in same season in modern era (Rickie Fowler, Ernie Els, Nicklaus)

• Combined 26 under in last seven regulation rounds in majors

• Would have been largest 36-hole comeback (position) by major champion

• Jordan Spieth: Bogey at 17th hole; finished one shot out of playoff

• Made one birdie over last eight holes of tournament

• Jason Day: Had share of 54-hole lead in both U.S. Open and Open Championship

• Ollie Schniederjans (a): 67; lowest final round by amateur in Open at St. Andrews

• Five amateurs made cut; most in Open Championship since 1960