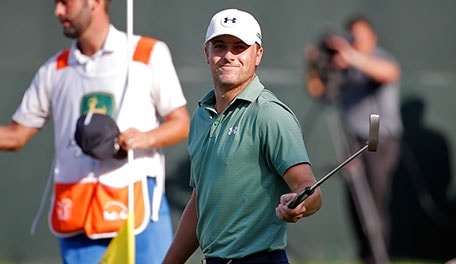 Here's a look at some key stats from Jordan Spieth's win at the John Deere Classic provided by Golf Channel's editorial research unit.

• Fourth win this season; first to win four or more times before The Open since 2013 (Tiger Woods, four wins)