Kirk knocks out Grace in playoff after long wait 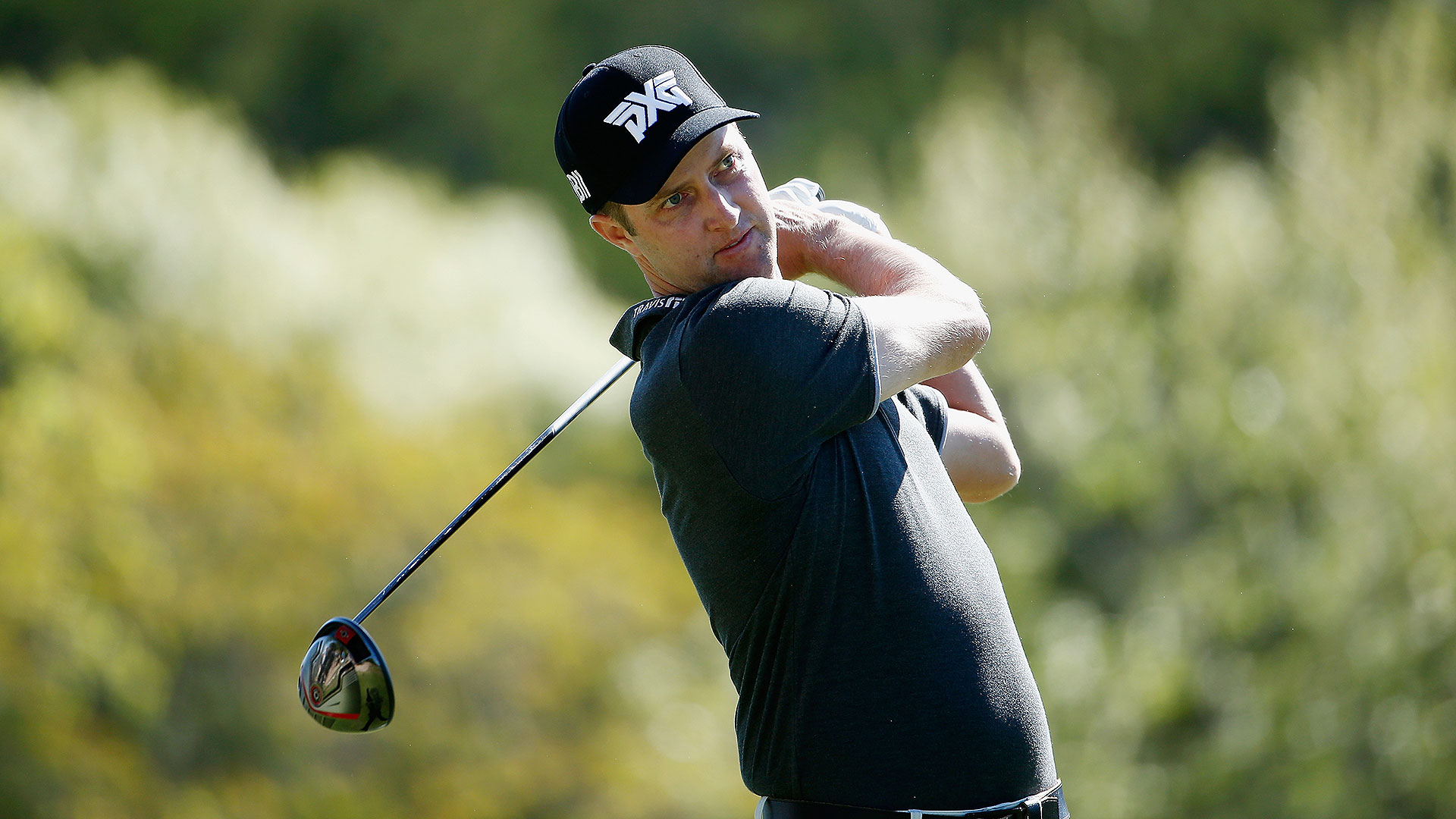 Kirk and Branden Grace needed a sudden-death, stroke-play playoff Friday afternoon to determine who would advance out of Group 11 after both players finished with two points apiece.

They had to wait more than two hours to go head-to-head because, in a new twist this year, all group matches must be on the course before a playoff can begin.

Grace won his match, 5 and 4, and sat around for about three hours for the playoff. In the playoff, he hit his tee shot into the bunker, launched his approach over the green and made bogey. Kirk had a routine par to advance.

“It’s like in a Tour event, that can happen,” Kirk said. “I went through the normal routine and went out like I was preparing for a normal round.”

Of course, the question arose as to whether the playoff should even have been necessary – after all, Kirk beat Grace in the opening match of the WGC-Dell Match Play, 3 and 1.

“I think they’ve nailed the format,” Kirk said. “I think it makes perfect sense. The fact that I beat him doesn’t really matter. I won two matches and lost one. He won two matches and lost one. So because one of my wins happened to be against him, that doesn’t really matter. And that was two days ago, anyway. I think it’s good the way they’ve got it.”

That response would have surprised Grace. Though he headed straight into his courtesy car after getting bounced from the event, Grace told Golfweek during the long wait: “I’m lucky, I get the second chance. In his case, he’s probably thinking, I beat him, so why don’t I go through? (But) it’s the criteria of the format. I don’t think they have it spot-on.”