Kizzire a local favorite after pulling out Crosby jersey 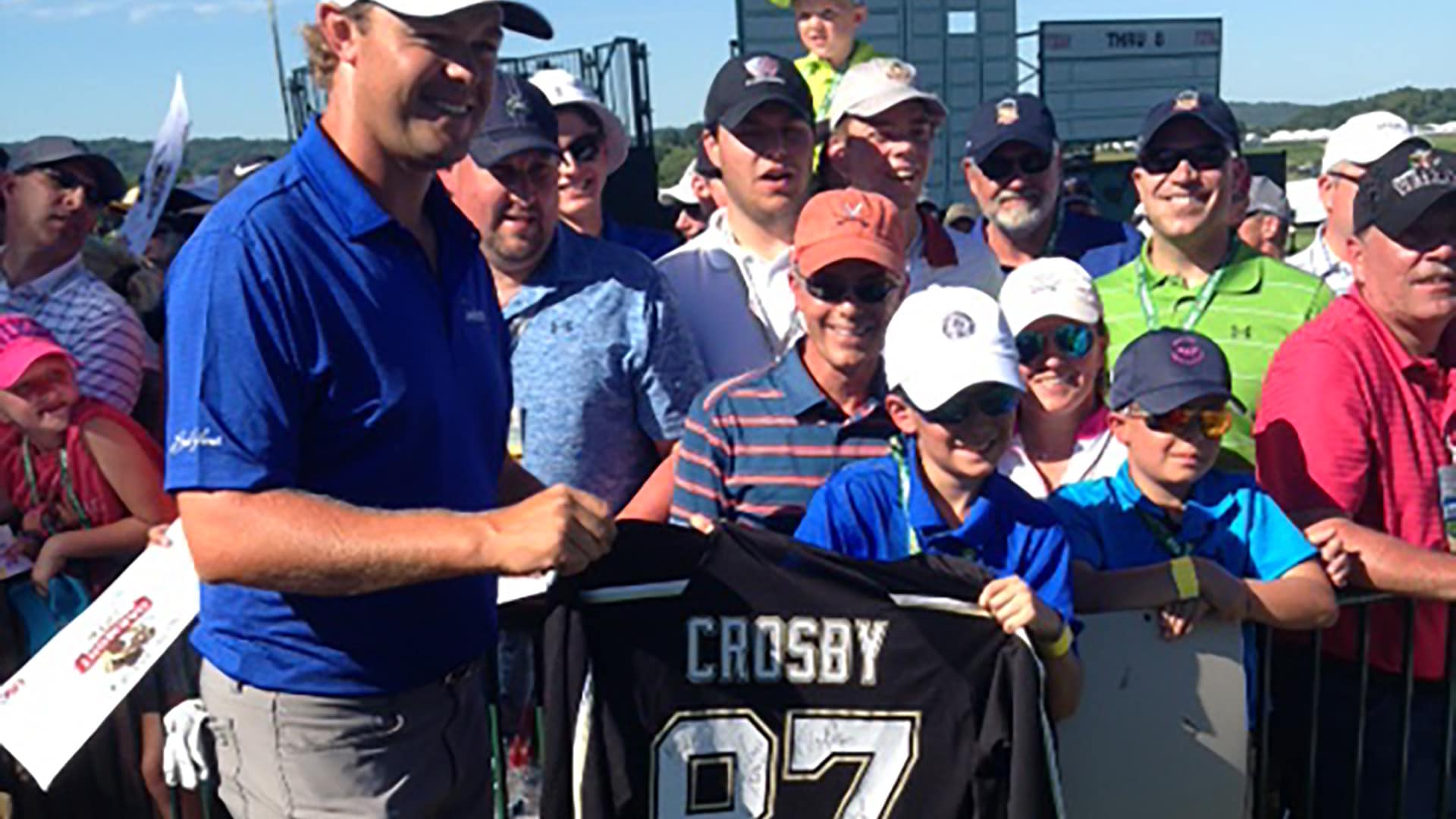 OAKMONT, Pa. – Patton Kizzire won a lot of fans during his practice round Tuesday at the U.S. Open when he did something unusual to honor the Pittsburgh Penguins and their Stanley Cup victory.

As he reached the ninth green in front of Oakmont’s clubhouse, Kizzire pulled on a Sidney Crosby jersey and putted out with it. Fans loved it. They loved it even more after Kizzire got Jordan Spieth and other pros to sign it and then walked over to the gallery and handed it to two young boys, 10-year-old Will Bonistalli and his 12–year-old brother Joe Bonistalli.

“That was special,” said the boys’ mother, Juli Bonistalli, who drove over with her husband, Joe, and their boys from Charlottesville, Va.

The Penguins clinched the Stanley Cup Sunday night, beating the San Jose Sharks, 3-1, in Game 6 in California. Kizzire was in downtown Pittsburgh watching with local fans.

“I thought I’d pay tribute to all the great Pittsburgh fans,” Kizzire said. “It’s a great sports town, and I thought I’d celebrate with them.” 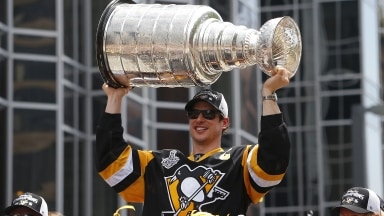 Sidney Crosby, teammates and the Stanley Cup made their way to Oakmont on Thursday for the opening round of the U.S. Open. 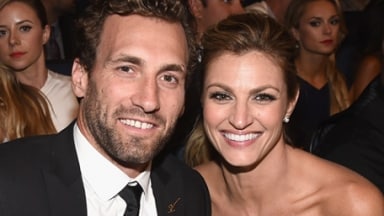 L.A. Kings center Jarrett Stoll took his most prized possession out on the golf course with him this past weekend.