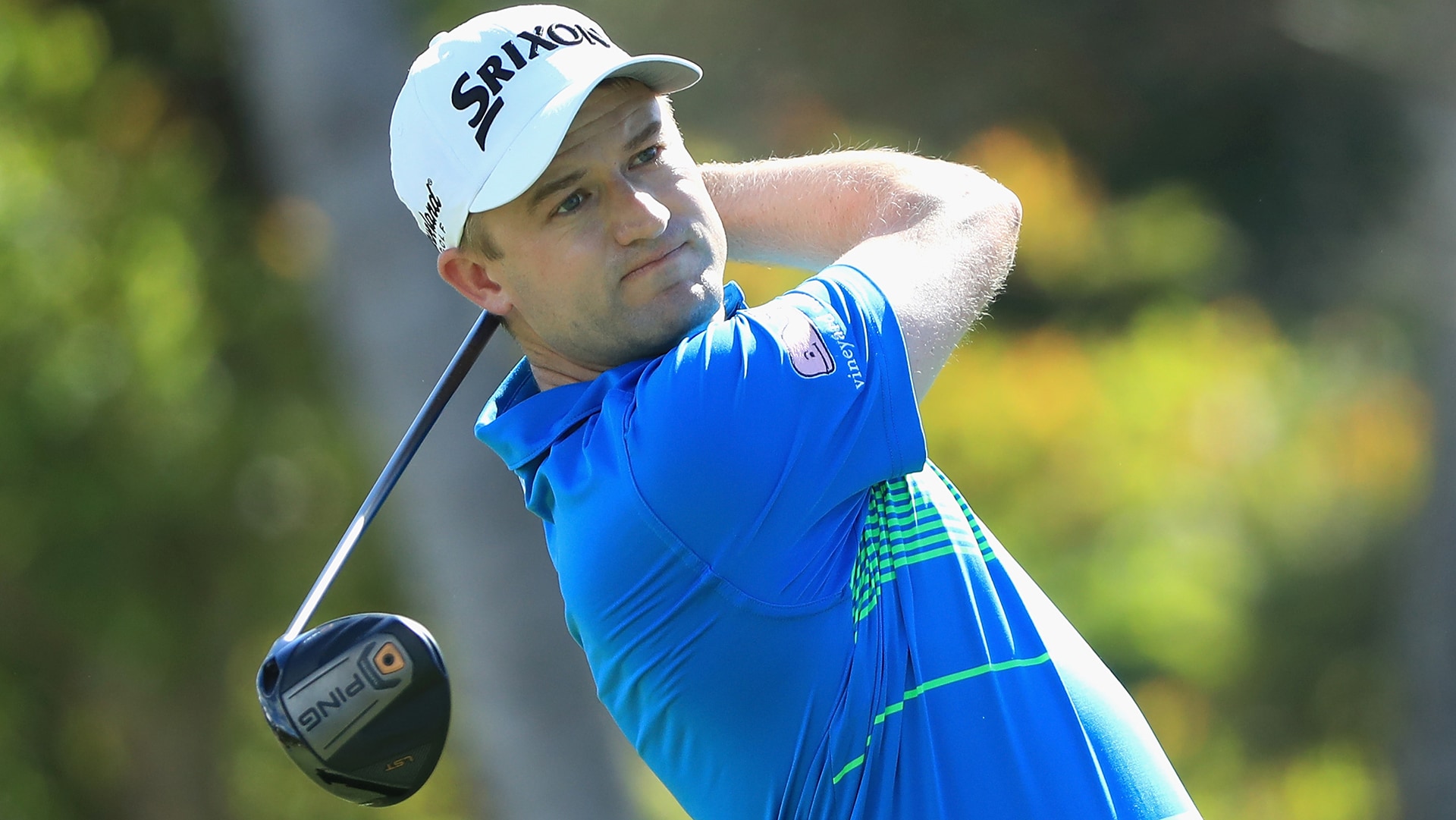 HONOLULU – Russell Knox quietly finished his final-round 69 at the Sony Open to end the week 13 under par, well outside the playoff between James Hahn and Patton Kizzire but also well on his way to his primary goal.

Knox narrowly missed qualifying for the European Ryder Cup team in 2016 and is back in the hunt for a spot on the Continent’s squad later this season, but he must first improve his world ranking.

Knox is a European Tour member this season but said his plan is to focus on the PGA Tour in an attempt to move back into the top 50 in the world.

“I have to get back in the top 50. I have to play well. If I’m not in the majors and the [World Golf Championships], I’ve got no chance of making the Ryder Cup team,” he said. “My No. 1 goal is to focus on the U.S. until I crack that number again.”

The Sony Open was Knox’s second top-10 finish this season and will move him into the top 70 in the world.

What he won’t do this year is race around the globe playing both tours. He tried that last season, this week’s start was his 30th in the last 12 months, and his game suffered.

“I just traveled too much the last year and a half,” Knox said. “I think I over did it and I think that was one of the factors that I didn’t have the year I wanted to have last year.” 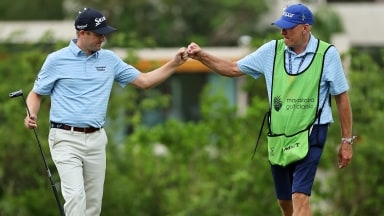 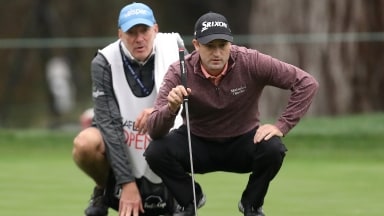 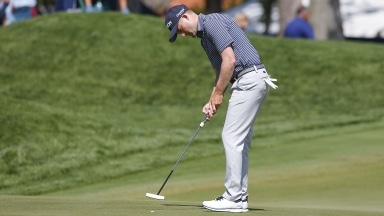