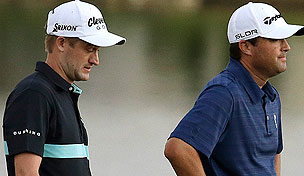 PALM BEACH GARDENS, Fla. – Despite the sting of a playoff loss, Russell Knox and Ryan Palmer are both taking positives from their runner-up finishes at the Honda Classic.

For Knox, this marks his best finish in 44 career starts on the PGA Tour. Following the third round Saturday, he explained that he could leave PGA National without a win and still be happy with his result, a statement he reiterated minutes after losing on the first extra hole to Russell Henley.

“I was very pleased with my finish,” said Knox, who fired a 1-over 71 to make the four-man playoff Sunday. “I didn’t win obviously, but my previous best finish was tied ninth, so how can I be disappointed with this?”

Palmer has three PGA Tour wins to his credit, but last tasted victory at the 2010 Sony Open. He missed a five-foot putt for par on the final hole of regulation that, as it turns out, would have won the tournament. Palmer didn’t know that at the time, though, and certainly didn’t think a 72-hole total of 8 under would have been good enough to contend at the start of the day.

Palmer now has a pair of runner-up finishes in his last four starts, as the 37-year-old also finished second to Patrick Reed at the Humana Challenge in January.

“I was there, gave myself a chance, played great all week,” he added. “I love where my game is at, and it’s coming soon.” 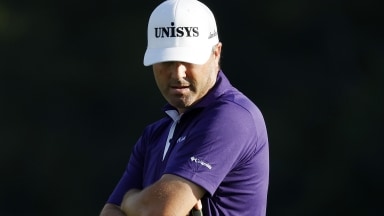 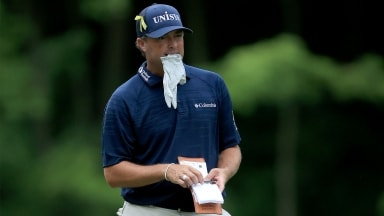 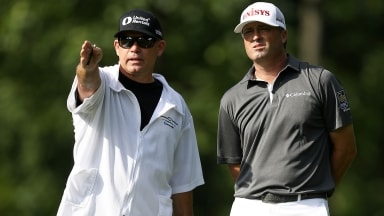