Ko: 'I just got beat by a better player' 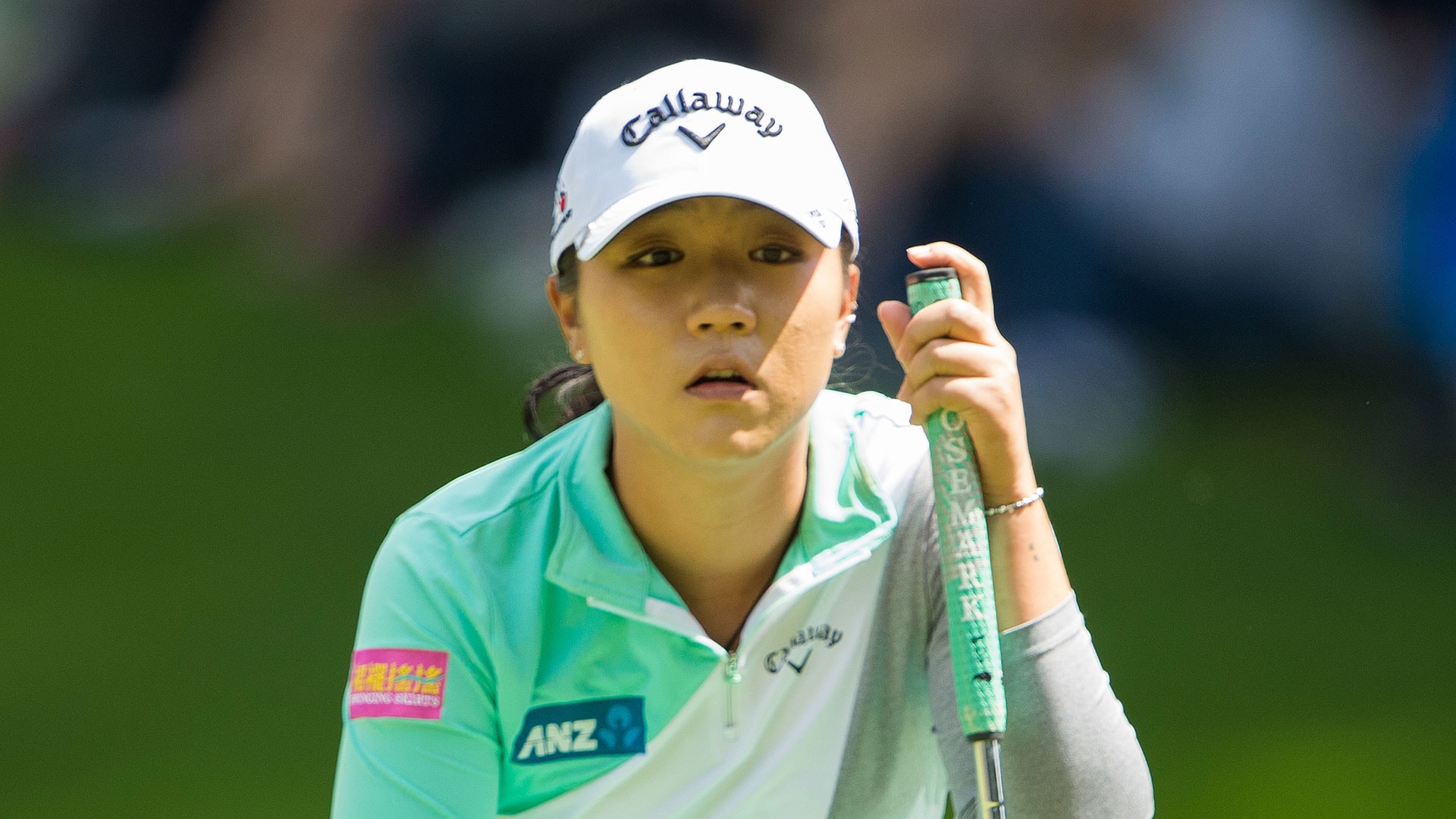 SAMMAMISH, Wash. – Lydia Ko lost a chance to win a third consecutive major championship Sunday at the KPMG Women’s PGA Championship, but there were no tears in the end.

There was no choking back emotion.

She didn’t betray any of the heartache we’ve seen other men and women struggle with in major championship losses.

At 19, Ko once again showed poise beyond her years handling the difficult loss.

“It wouldn't be pretty if I was crying on this table, eye liner going everywhere,” Ko cracked. “I always worry about my makeup.

“I know at the end of the day I played really solidly. I’ve come off with a bogey-free round. I'm proud of the way I played all week. And just to be even close to winning three majors in a row, I know there are a lot of positives, especially in this case, where it's not like I shot over par. I just got beat by a better player. I still played really great, just Brooke had another great day.”