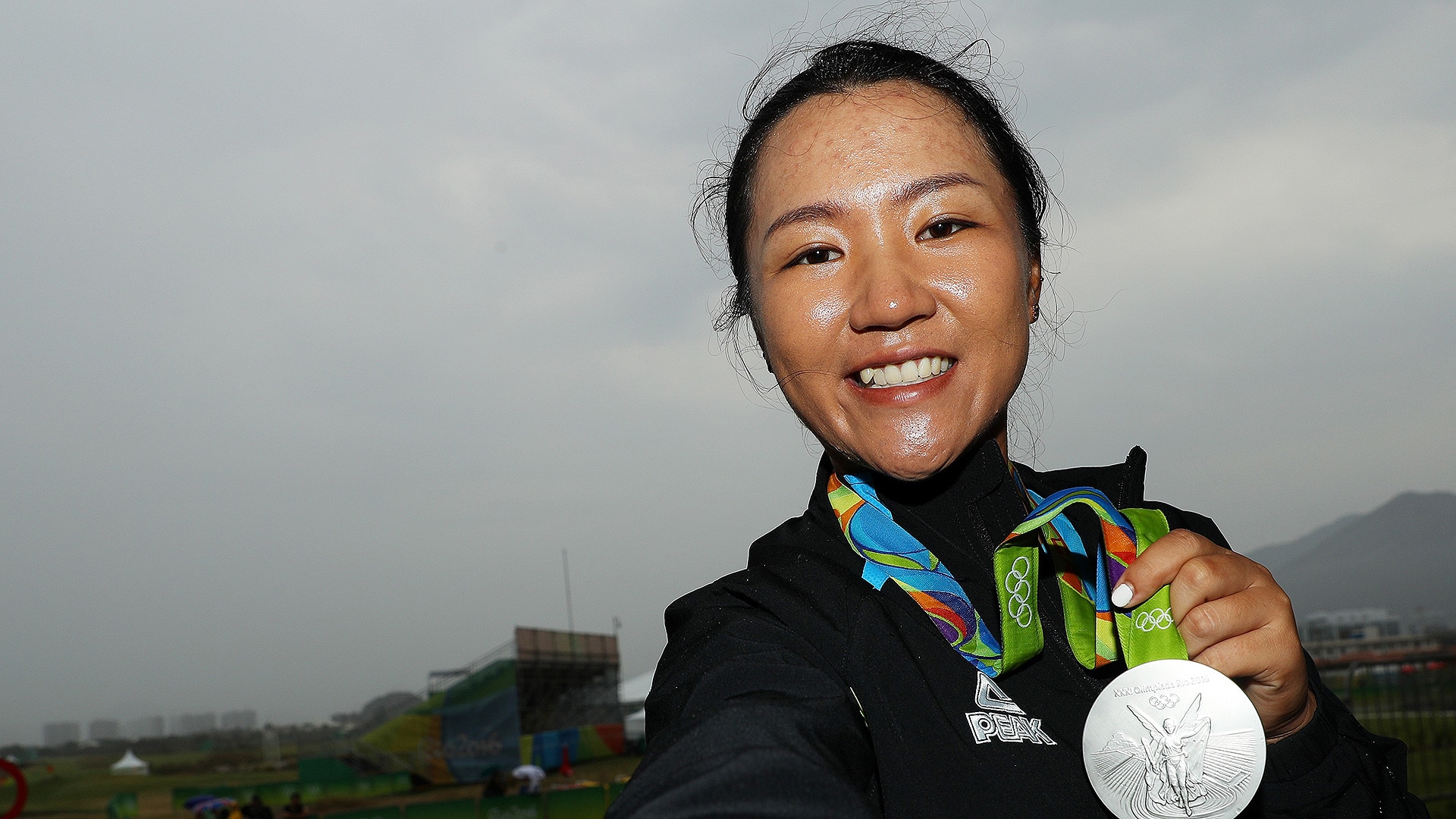 A teenager no longer rules as Rolex world No. 1 in women’s golf.

The most accomplished teen phenom in the history of the women’s game built a record worth celebrating with her birthday.