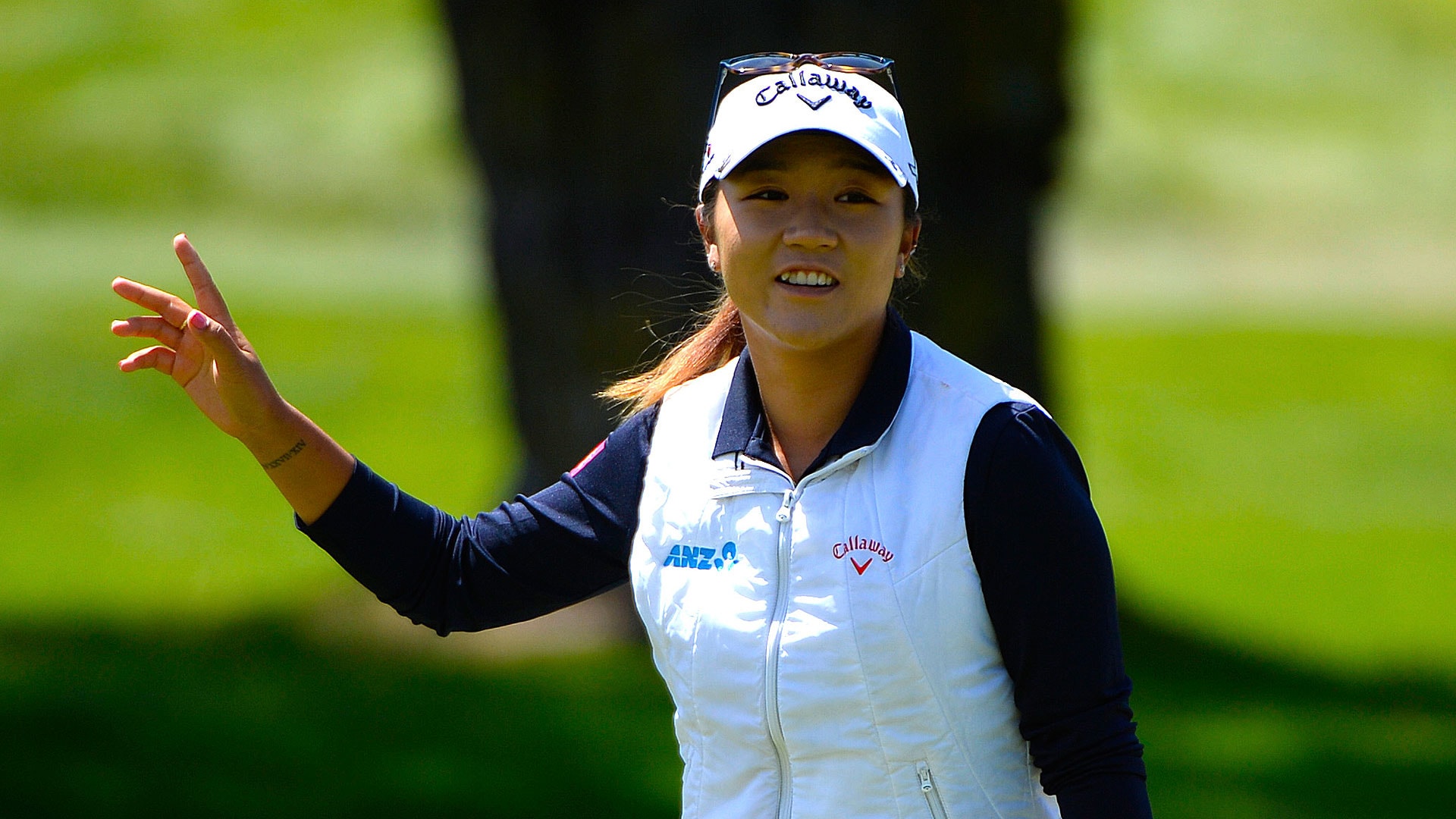 SAMMAMISH, Wash. – Even Lydia Ko is amazed at how young the winners of LPGA events are this year.

Before Anna Nordqvist won the ShopRite Classic last week, no player older than 23 had hoisted a trophy this LPGA season. After winning ShopRite, Nordqvist was informed that she was five years older than any other LPGA winner this year.

“Thanks for making me feel old,” Nordqvist tweeted.

At 28 years, 11 months and 26 days old, Nordqvist isn’t old, but she still skewed the age of the average winner this year. Now, this season’s average winner is 21.5 years old.

The average age of the top five players in the Rolex Women’s World Rankings is 21.6 years old.

“Pretty amazing,” Ko said. “I can't believe it. But when we're out there, we're not thinking about if I'm 19 or if somebody's 37 or whatever. We're all out there trying to play the best we can and make as many birdies as we can. I think that's the great thing about golf, that age is just a number. Obviously, experience is a whole different thing, and if you have experience, it can help you, especially down the stretch where you're leading or you're in a pressure position.”