Ko misses cut for second time in her career 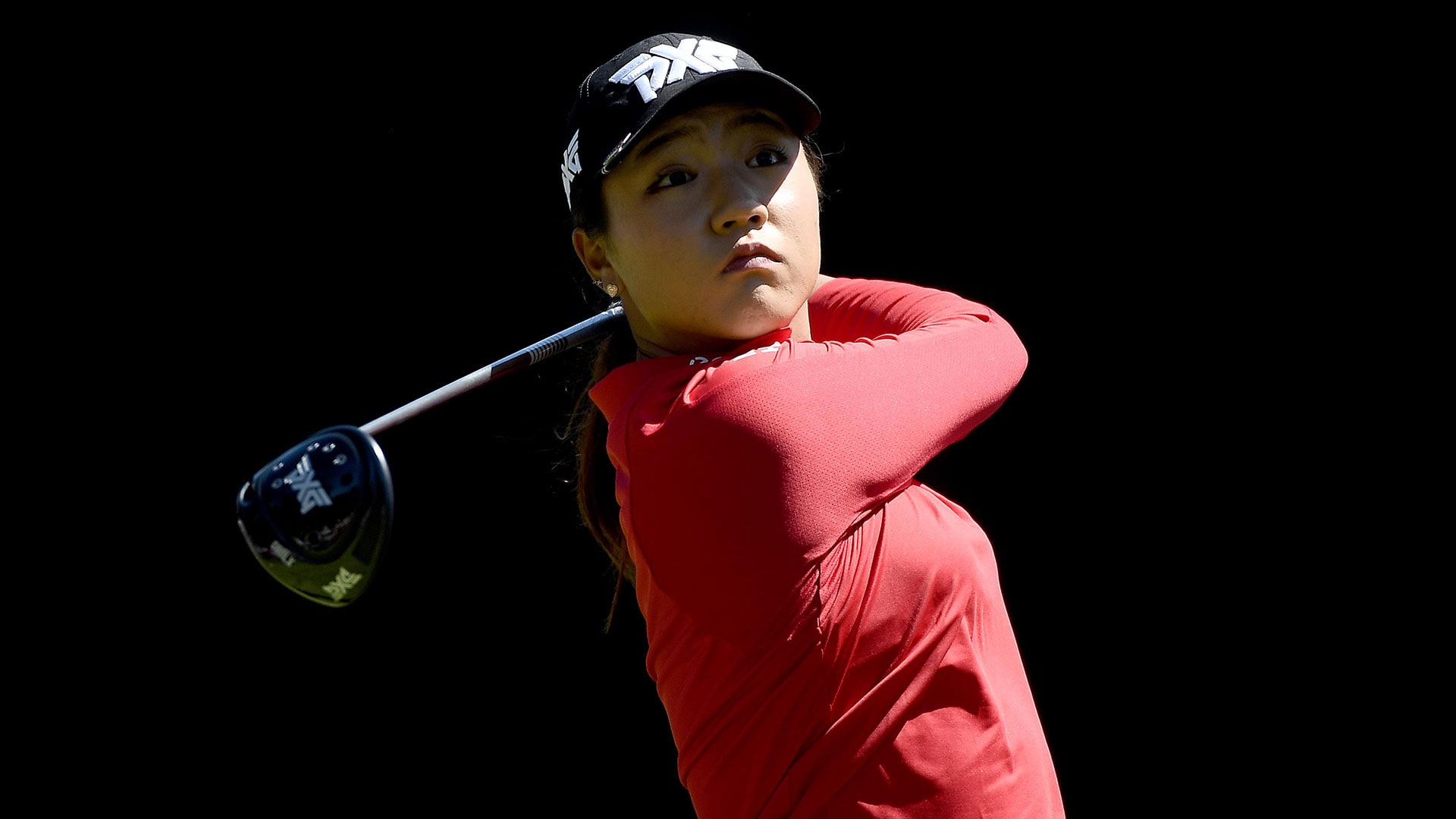 Rolex world No. 1 Lydia Ko missed the cut for just the second time in an LPGA event Friday at the Kia Classic.

It was Ko’s second MC in 95 LPGA starts as an amateur and professional.

Ko missed a 10-foot putt for par at the last hole at Aviara Golf Club in Carlsbad, Calif., leaving her one shot outside the cut line. She bogeyed two of her last three holes to shoot even-par 72 and ended up at 2-over 146.

“I had a really bad finish,” said Ko, who took 64 putts over 36 holes. “Ball striking wasn't very good today. I'm hitting my drives really well, but the birdie opportunities I had, I was missing quite a few of them. I was putting so much better today until the last few holes.”

This West Coast swing marked a high point for Ko last year. She won the Kia Classic in 2016 and then went on to win the ANA Inspiration the following week, claiming her second major championship victory.

It’s been a transitional time for Ko, who entered the year with a new coach, new equipment and new caddie. She switched caddies at the end of 2016 and switched coaches and equipment in the offseason.

Rolex world No. 2 Ariya Jutanugarn rallied Friday with a 67 to move to 3-under overall, six shots behind the leader, Cristie Kerr. Jutanugarn was outside the projected cutline at Friday’s start.

Even if Jutanugarn rallies to win on the weekend, she isn’t expected to overtake Ko in the Rolex Women’s World Rankings, based on projections, but she could move to within .19 average points with a victory.

Ko made the cut in her first 53 LPGA starts before missing her first cut at the KPMG Women’s PGA Championship in June of 2015. She went on to make 40 cuts in a row before missing Friday at the Kia Classic.