Ko takes the risk, doesn't get the reward 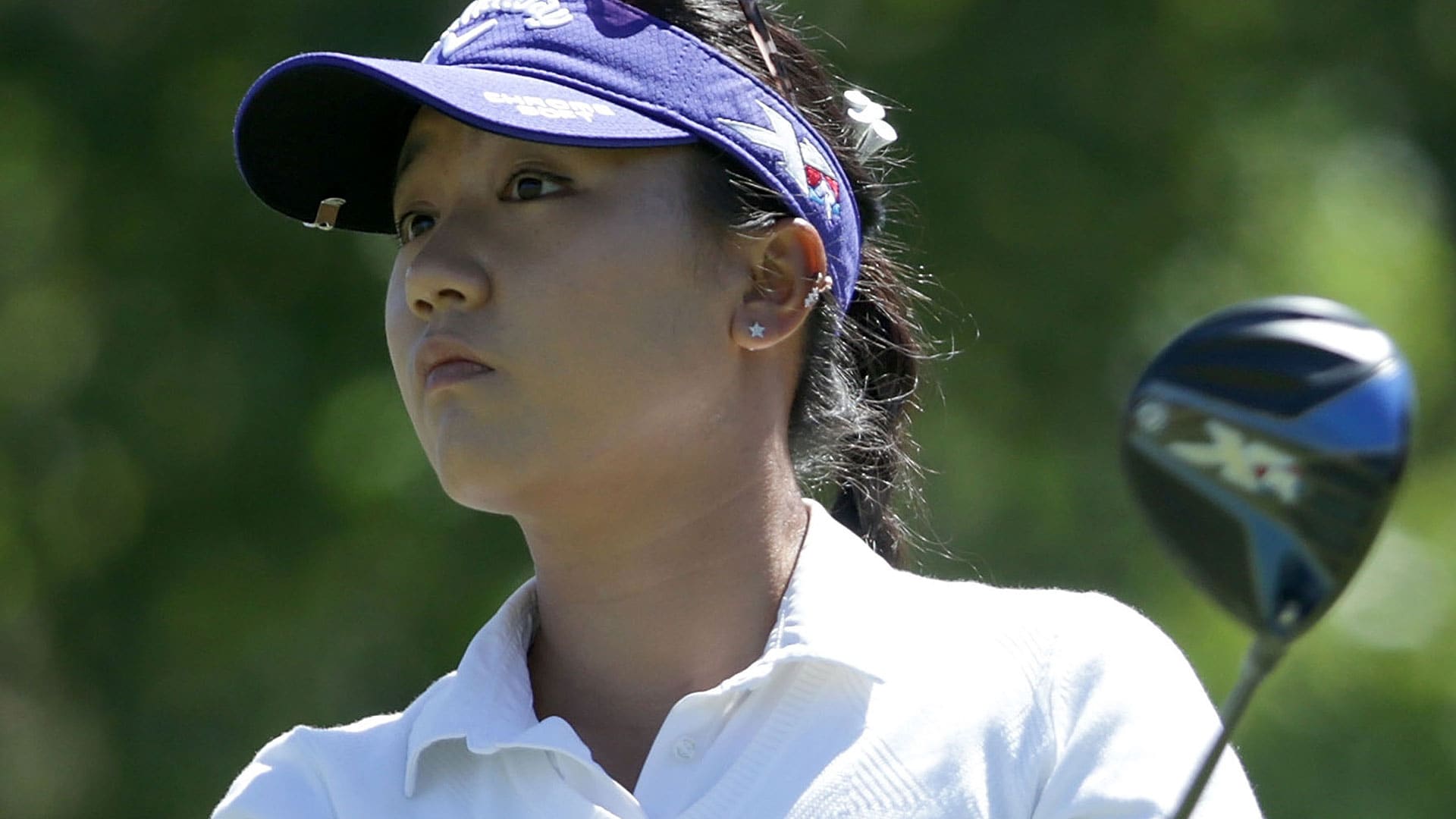 SAN MARTIN, Calif. – Lydia Ko’s bid to become the youngest winner of the U.S. Women’s Open was probably lost with her golf ball in the hazard at the ninth hole Sunday at CordeValle Golf Club.

A race to stay off the clock for slow play after that didn’t help her, either.

After pulling her tee shot left in the heavy rough at the ninth hole, Ko was left with a second shot over a hazard. She had just 116 yards to clear the hazard, and with a 25-degree hybrid in hand, she took a hard swipe but couldn’t muscle it out far enough.

Ko was holding on to a one-shot lead before making double bogey there. She walked away one shot off the lead.

“I should have judged the lie a little better and maybe played a little smarter and laid up short of the hazard,” Ko said.

Ko held the 54-hole lead, but she closed with a 5-over-par 75 and finished tied for third.

On Saturday, Ko was nearly in the same position in the rough at No. 9 and was able to safely extricate herself from that lie.

“This lie was a little bit more juicy, but I still thought we could get plenty of club on it,” Ko's caddie Jason Hamilton said. “The reward is there if you make it over. It’s a calculated risk. We went for it, and it didn’t come off. Hindsight is 20-20. Coulda, woulda shoulda.”

Ko, Sung Hyun Park and Eun Hee Ji were put on the clock for slow play after that, and Park was given a slow-play warning leaving the 11th hole.

How did that affect the group?

“It definitely makes things more difficult,” Hamilton said. “Because when things are going south, you try to get your player to slow down and regroup, because they always tend to speed up anyway. Having said that, Lydia’s pretty good at sticking to her routine.”