Ko trying to keep a grip on No. 1 ranking 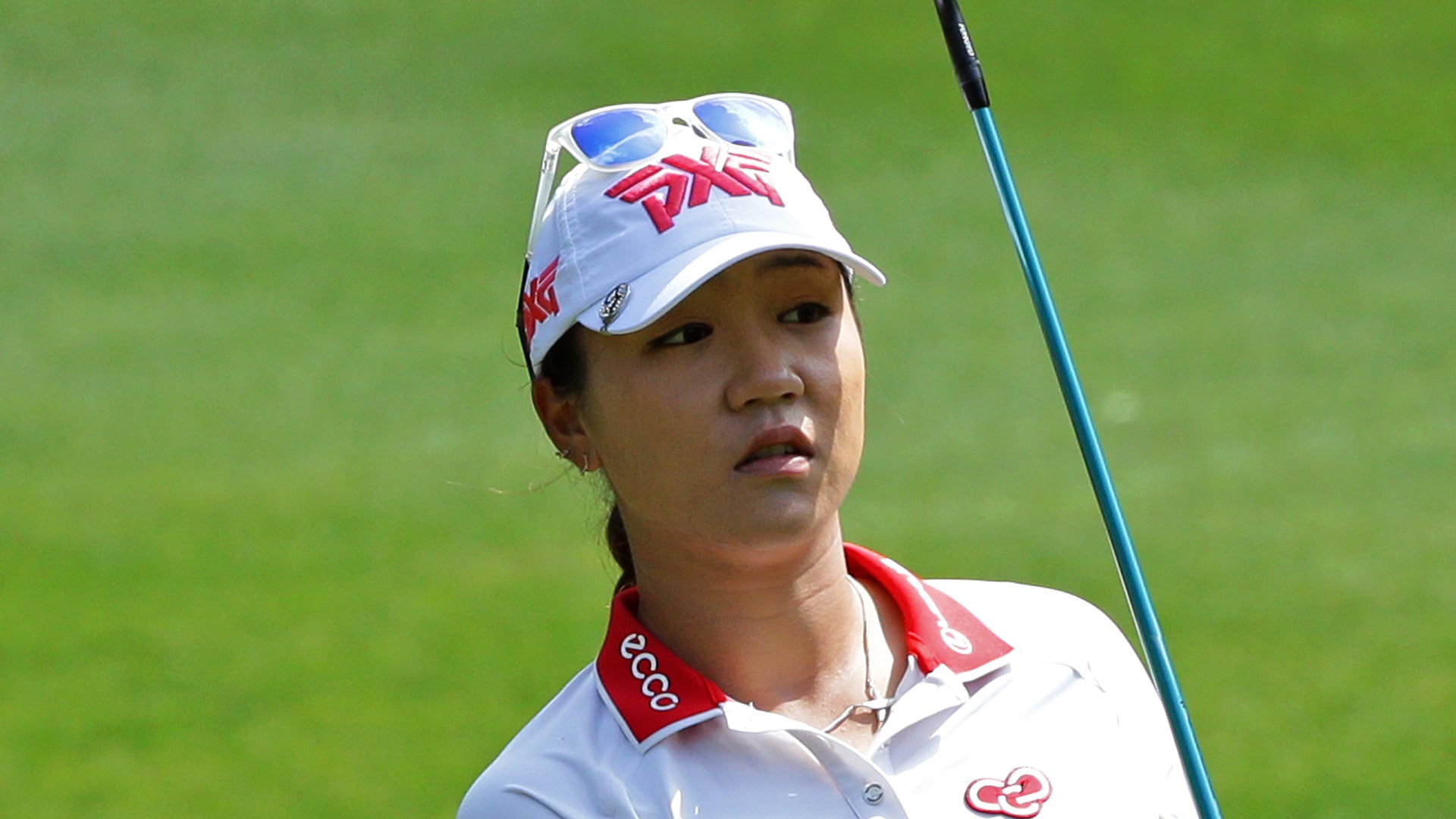 WILLIAMSBURG, Va. – Lydia Ko stumbled in the middle of her round Saturday but rallied at the end to stay in the hunt for the Kingsmill Championship.

Ko’s strong finish could help extend her hold on the Rolex World No. 1 ranking to 83 consecutive weeks.

After three bogeys in the middle of her round, Ko birdied three of the final four holes to shoot 1-under-par 70, leaving her in a tie for third, five shots behind the leader, Lexi Thompson.

“I tried to stay strong until the end,” Ko said.

Ko is also in a battle for the No. 1 world ranking with No. 2 So Yeon Ryu and No. 3 Ariya Jutanugarn. They’re separated by just .294 points.

Jutanugarn shot 70 and is also tied for 15th.

The No. 1 world ranking scenarios are complex, but Ryu and Jutanugarn have a shot at No.1 by finishing ahead of Ko on Sunday.