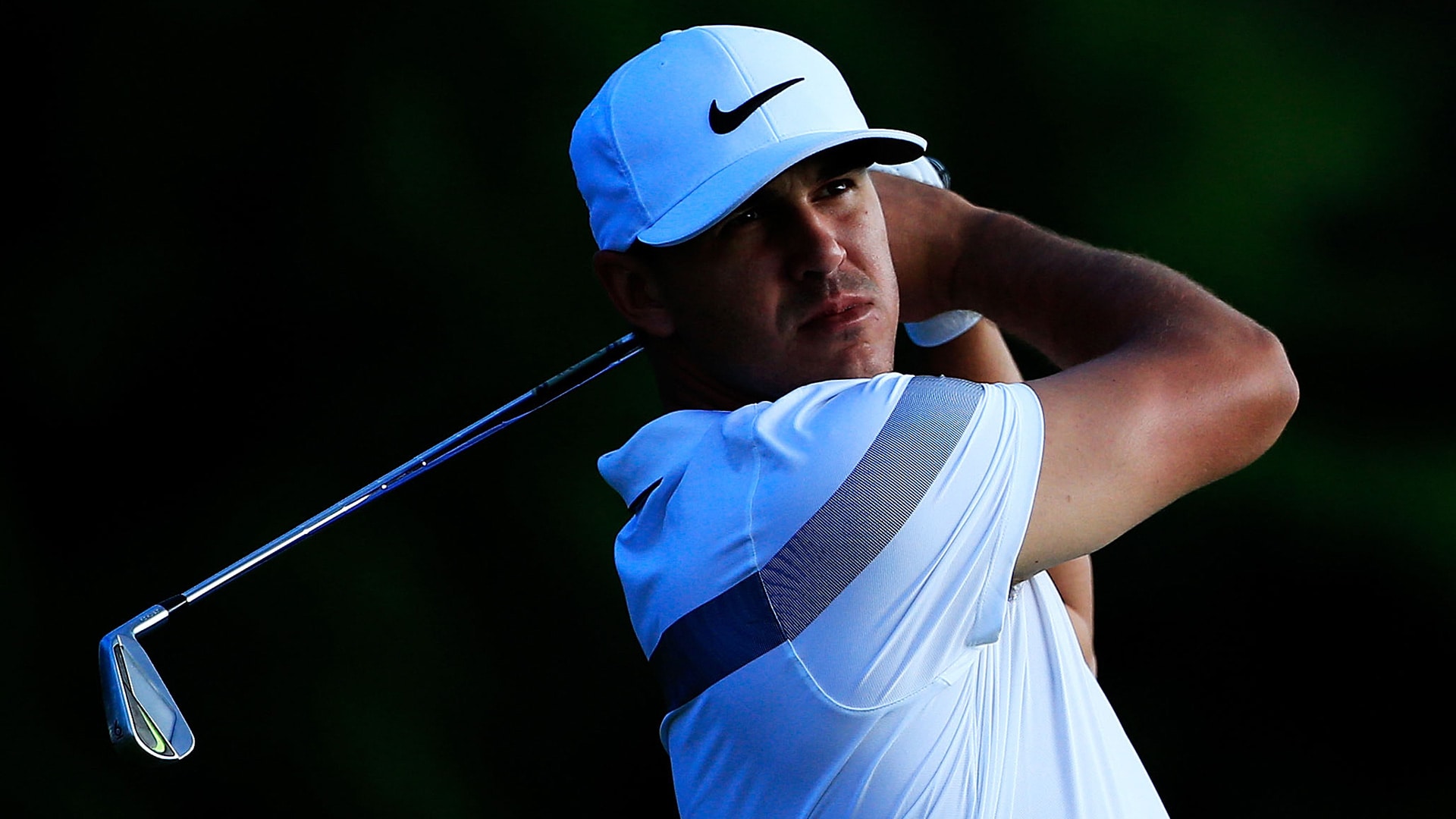 SCOTTSDALE, Ariz. – Brooks Koepka didn't take the usual path to PGA Tour stardom, but he kept winning along the way.

The defending champion at the Waste Management Phoenix Open is in his second full year on the PGA Tour. Before making it on Tour he won four times on the European Challenge Tour and once on the European Tour.

He wasted no time capturing his first PGA Tour title when he shot a final-round 66 to win by a stroke in his first start at TPC Scottsdale.

"Any time you win, you're going to have some confidence," Koepka said on Tuesday. "Doesn't matter where it's at. Winning is winning. And if you can build off that, you're doing the right things. I think it's also important to look at your failures, too. I think that's a big thing."

After his win in Phoenix, Koepka recorded seven top-10s around the world (including the Hero World Challenge). He's moved all the way up to No. 17 in the world rankings and coming off a T-3 at Kapalua.

So what's next? Koepka said if he wants to take his game even higher, it will be from 100 yards and in.

"I have worked on putting for the last year and that's improved a lot," he said. "I think we were one of the best from inside 8 feet all year. Now we are starting with chipping, pitching wedges, narrowing those things down. You have to be able to get up and down from a hundred yards out here. Just wasn't doing it as much, but I feel like my game can compete with anybody. I feel like it's that good right now."