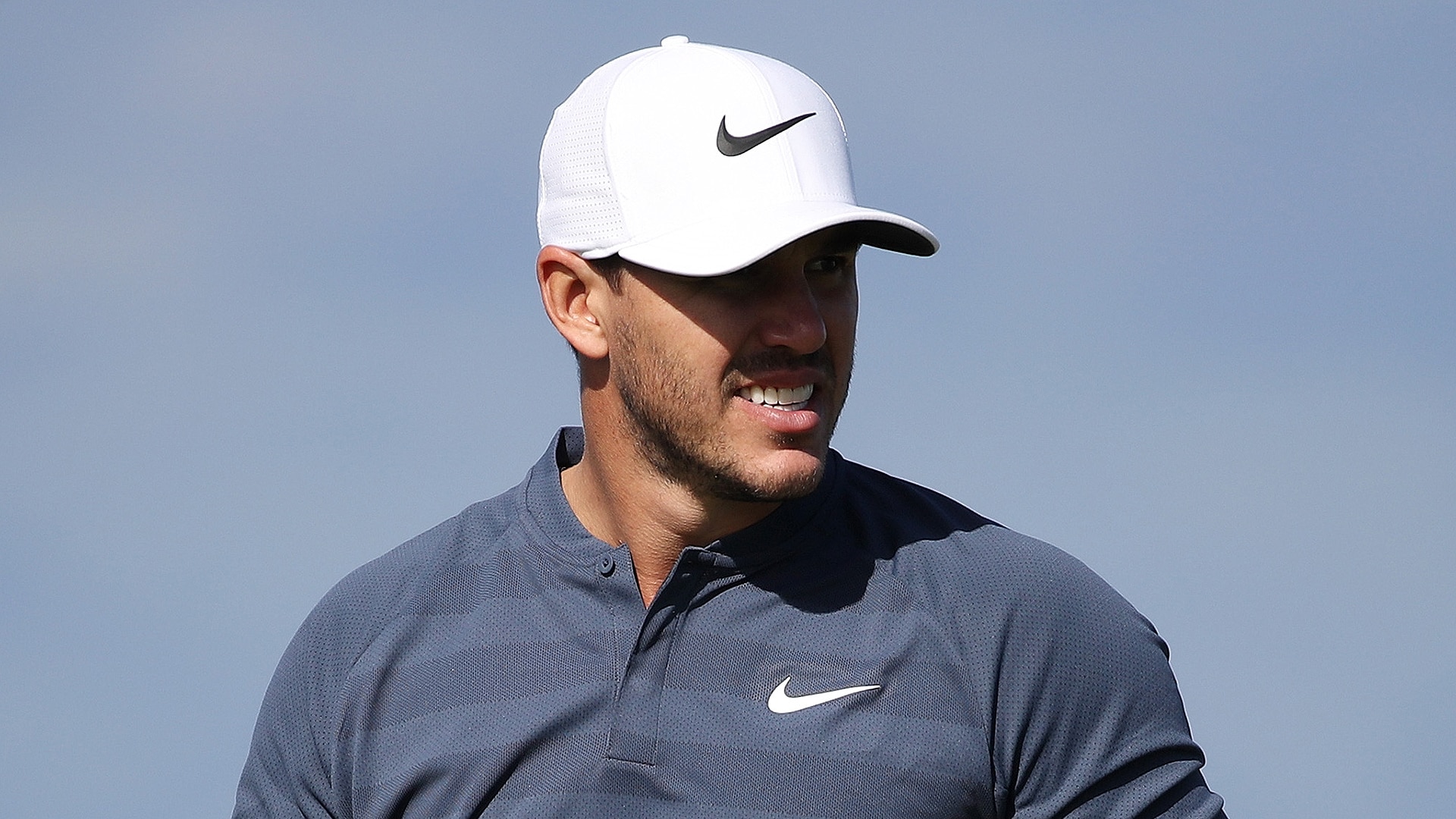 KAPALUA, Hawaii – Through the latter stages of last year few were playing as well as Brooks Koepka. The U.S. Open champion finished sixth at the Tour Championship, won an event in Japan and posted a runner-up showing at the WGC-HSBC Champions in October.

In his last eight rounds, however, Koepka doesn’t have a score in the 60s and he finished last in the field at the Hero World Challenge and this week’s Sentry Tournament of Champions.

His recent struggles are a byproduct of a lingering left-wrist injury that is particularly concerning because doctors don’t know what’s wrong.

“It’s not fun,” Koepka said following a closing 75 at Kapalua. “We’re still in the process of trying to figure out what it is. Nobody can come up with an answer right now. I just know it hurts.”

Koepka said he’s had multiple tests but still doesn’t know either the extent or the cause of the injury, which he said hurts throughout his swing.

“On Wednesday it hurt like hell. It felt like someone was jabbing a knife in my hand,” he said. “The problem is we don’t have any answers. When we get some answers we can address the issue and go from there.”

Koepka said he’s scheduled to play next month’s Waste Management Phoenix Open, which he won in 2015, followed by the AT&T Pebble Beach Pro-Am.