Koepka's game 'where it should be' even after injury 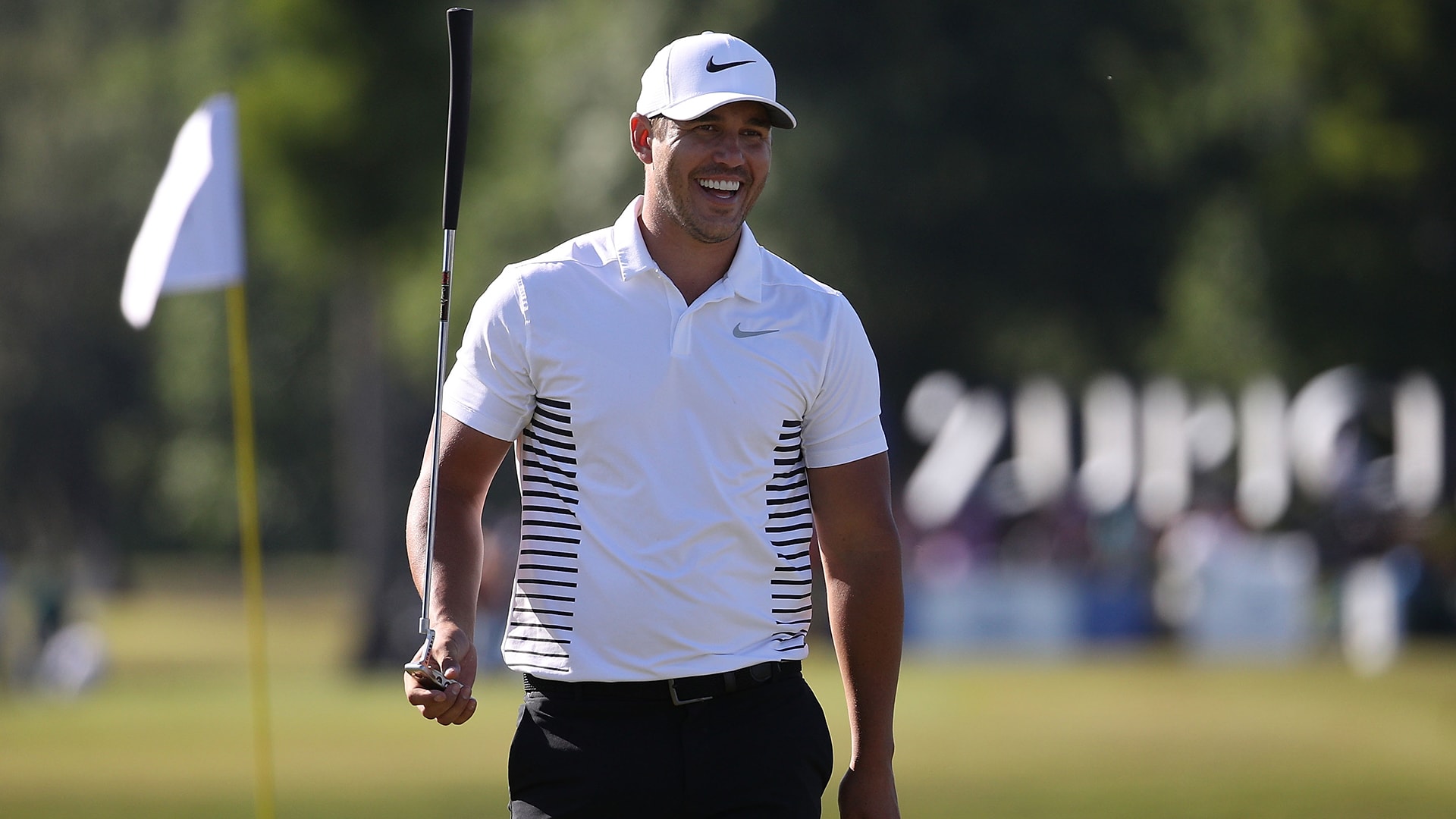 AVONDALE, La. – Brooks Koepka didn’t look rusty Thursday while making six birdies in the first round of the Zurich Classic.

Making his first start in four months because of a torn ligament in his left wrist, Koepka and partner Marc Turnesa shot a 5-under 67 in fourballs at TPC Louisiana.

“It felt good,” Koepka said afterward. “It was just nice to be out here. I played pretty solid.”

The reigning U.S. Open champion felt soreness in his wrist the week after he won the Dunlop Phoenix in the fall. He finished last at the Hero World Challenge in December and then the following month at the Tournament of Champions before shutting it down.

He only began practicing last week and decided to commit to the Zurich Classic after three solid days at Medalist. He decided to partner with one of his friends in South Florida, Marc Turnesa, a former PGA Tour winner who now works in real estate.

Koepka hasn’t lost any distance because of the injury – he nearly drove the green on the 355-yard 16th hole. He’s planning to play the next two weeks, at the Wells Fargo Championship and The Players.

“I feel like I’m playing good enough to be right where I should be in April,” he said. “I feel good, man. There’s nothing really wrong with my game right now.”