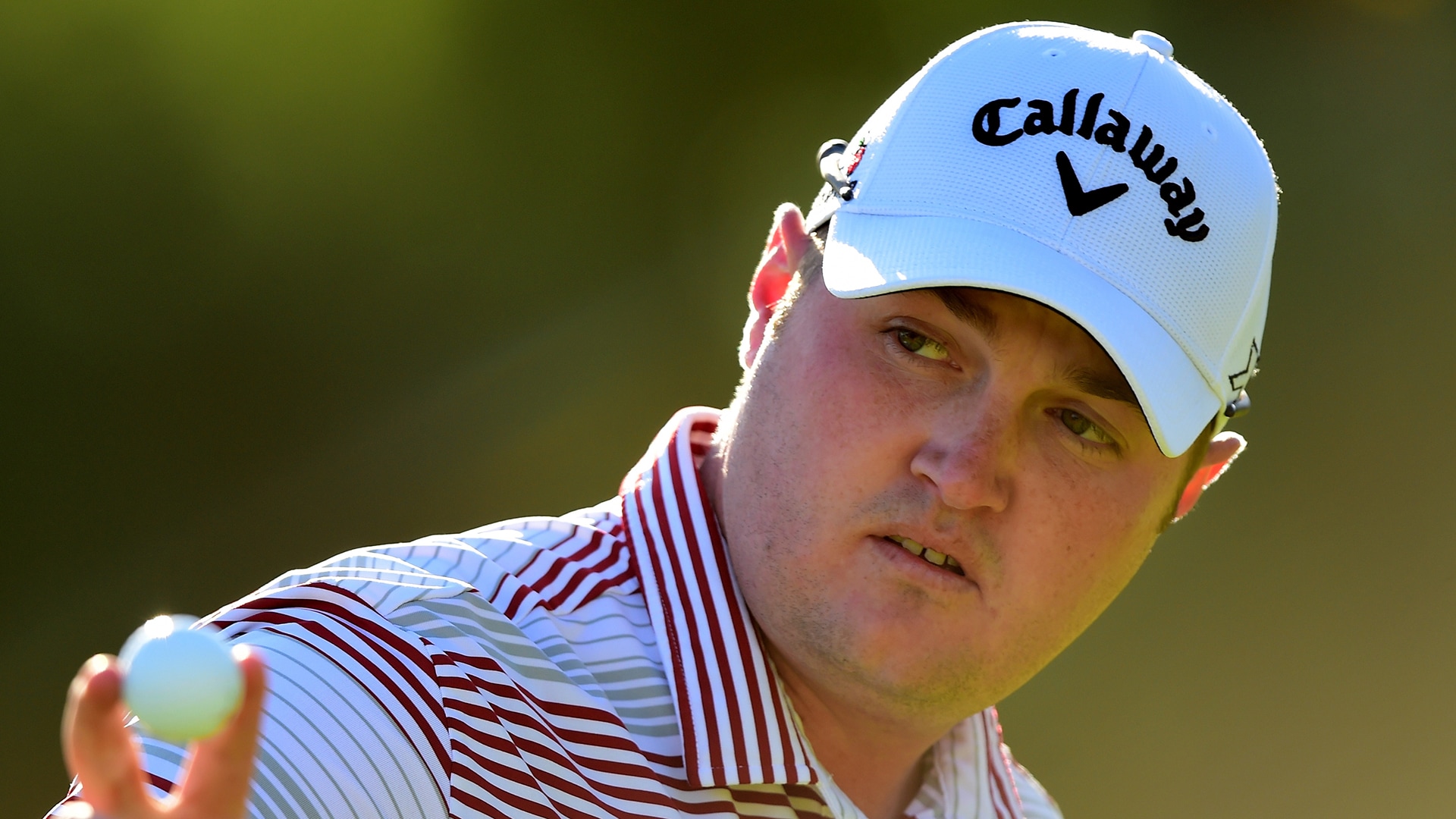 Thanks to the low round of the day, a 7-under 64, Jason Kokrak takes a one-shot lead into the weekend at the Northern Trust Open. Here’s what happened on Day 2 at Riviera, where Dustin Johnson and Bubba Watson sit just two shots back.

What it means: This is the first 36-hole lead of Kokrak's PGA Tour career. The long-driving 30-year-old is in search of his first victory. The bad news for Kokrak: The last seven winners at Riviera have all trailed while heading into the weekend. The chase pack notably includes Johnson, who lost the Northern Trust title to James Hahn last year in a playoff, and Watson, who won in 2014. World No. 3 Rory McIlroy is also well within striking distance at 6 under.

Best of the rest: Four players – Johnson, Merritt, J.B. Holmes and Cameron Tringale - recorded 5-under 66. Johnson made a bogey on his first hole of the day, the drivable par-4 10th, and didn’t drop a shot the rest of the day, making six birdies to climb within two of the lead.

Biggest disappointment: After the worst opening score of his PGA Tour career on Thursday, an 8-over 79, Jordan Spieth followed it up with an up-and-down round of 3-under 68 on Friday. Spieth made eight birdies and five bogeys and after the round attributed his struggles at Riviera to “sloppy iron play.” This is the first time Spieth will miss the weekend at a Tour event since missing back-to-back cuts at The Barclays and Deutsche Bank Championship during last year’s FedEx Cup playoffs. Other notables to miss the cut include Hunter Mahan (+1),  Keegan Bradley (+1), Bill Haas (+1), Jimmy Walker (+1), Fred Couples (+4), Patrick Rodgers (+4), and defending champion James Hahn (+5).

Shot of the day: Justin Rose closed his round in style with this approach from 189 yards at the par-4 18th.

Rose tapped in for birdie and a second-round 68. At 5 under, he’s five shots back.

Quote of the day: “Better than yesterday.” – Spieth, when asked by Johnson how he played; “That wasn’t hard to do.” – Johnson, in response