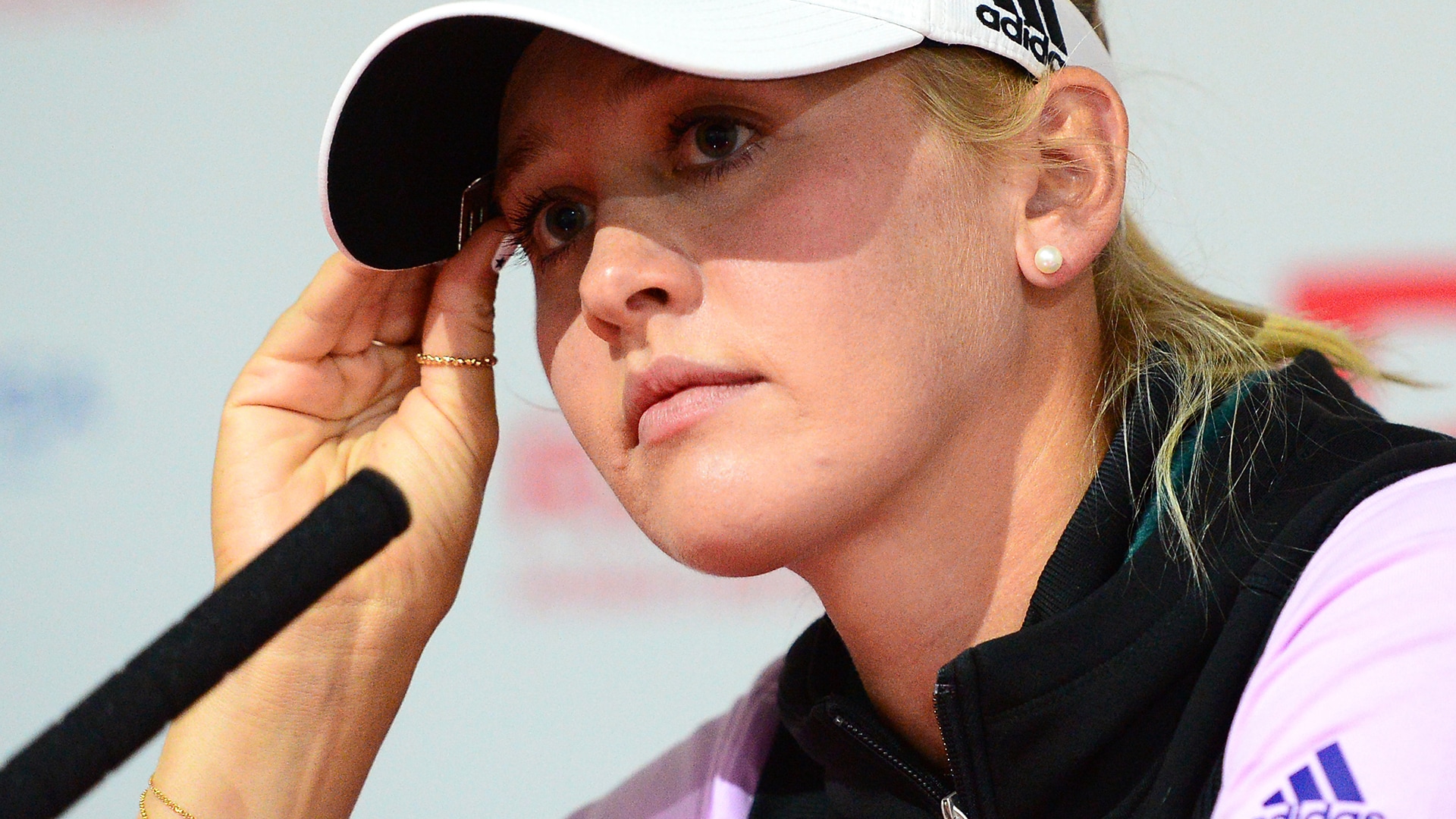 LYTHAM ST. ANNES, England – Jessica Korda would love to see American girls coming up in golf get the boost other nations get with a national team.

Korda, a five-time LPGA winner, is the highest ranked American teeing it up at the Ricoh Women’s British Open this week at No. 9 in the world with No. 5 Lexi Thompson taking some time off.

“The Korean girls are dominating,” Korda said. “They have a national team.”

Korda believes American families are challenged developing promising players without the financial and developmental support other countries give.

“Golf is an expensive sport,” Korda said. “They pay for that. They travel to different countries and play a bunch, and I feel like one of the things that the U.S. doesn't have is a national team and somebody to help the girls and the boys kind of grow through that process. There are no, like, camps.

“Basically, kids play AJGAs in America to try and get into college, and then from college they get jobs.”

“They've already been a pro before they come to our tour,” Korda said. “So you call them rookies, [but] they've won like 10 times professionally. And that's a huge advantage coming here, whereas the American girls, they might have played a year on Symetra Tour, or they're fresh rookies.

That's where I feel like the biggest disadvantage is for a lot of American players. There is not a developmental program.”

Korda said a talented American junior without financial and developmental support may go another way.

“Their best chance is to get into college, and then through college they can play,” she said. “But at that point, when they come out, there's a tough choice of: Am I going to spend the money to try and turn pro, or am I going to get a job?” 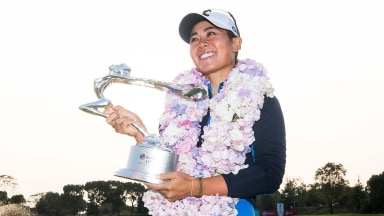 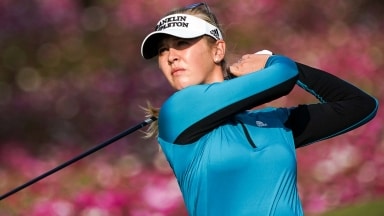