Ko's ex-caddie: 'She needs to wake up' 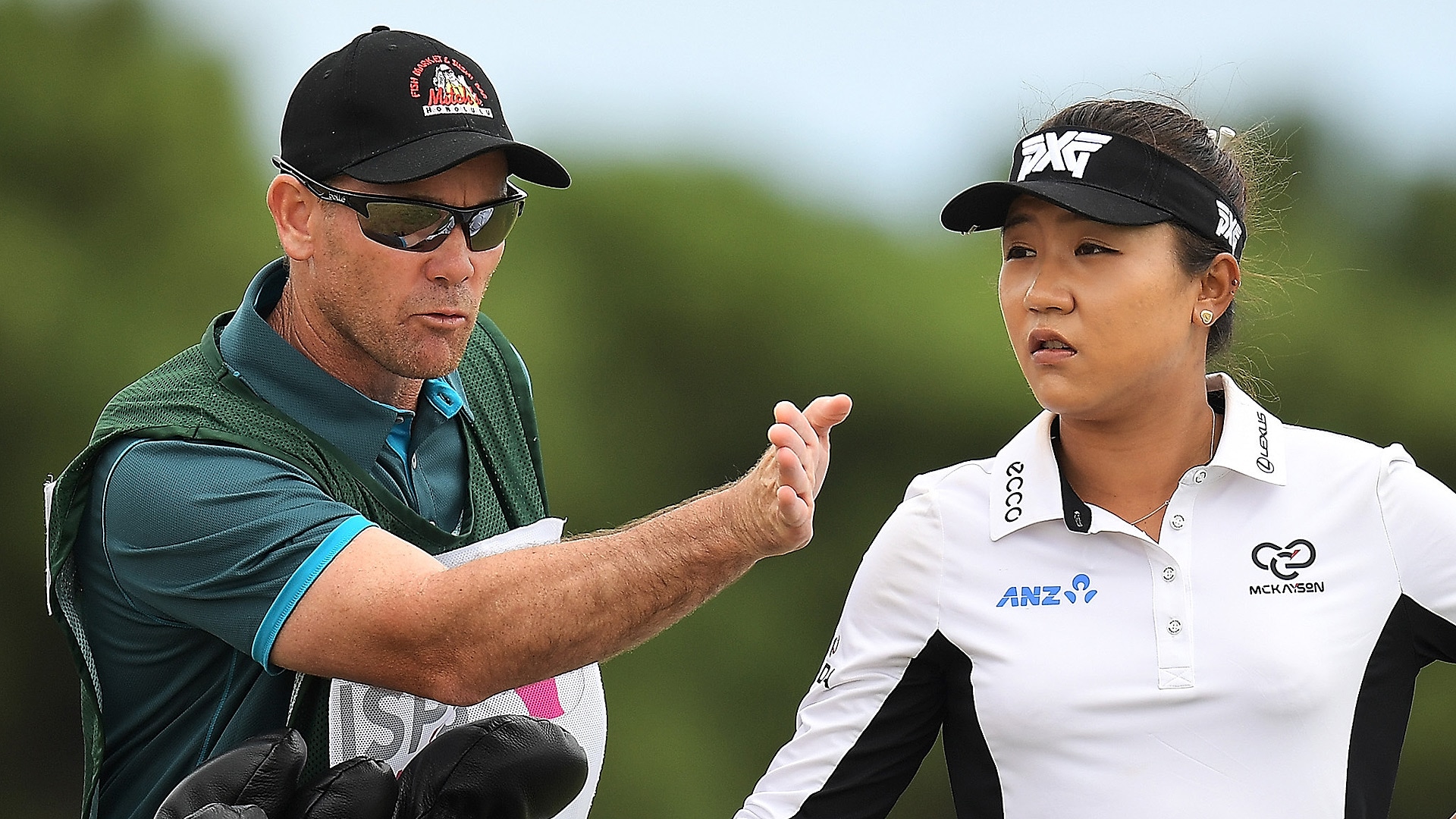 Days after losing his job, caddie Gary Matthews had some sobering advice for his former boss, Lydia Ko.

Matthews' run as Ko's caddie lasted only nine events, as he was let go following Ko's runner-up finish last week at the Lotte Championship. The firing continues a notable trend for Ko, who at age 19 has already run through nine caddies.

While Ko didn't win with Matthews on the bag, she maintained her spot atop the Rolex Rankings. In the wake of his termination, Matthews offered his take on the situation in an interview with Golf Digest.

"I wish her the best, but she's gone through so many caddies, she needs to wake up on caddie-player relationships," Matthews said. "Otherwise she'll just keep doing it."

Ko's switch to Matthews was one of several sweeping changes she made late last year, as she entered the 2017 season with new equipment and a new coach. Matthews, who has caddied on the PGA Tour for the likes of Sergio Garcia and Anthony Kim, said he was essentially fired after Ko's T-11 finish at the ANA Inspiration but was told he could still work last week's event in Hawaii.

"In all honesty, there is no communication in the whole camp. You never know anything or are told anything," Matthews said. "I'm like, well, never in 19 years have I been fired and I'm still working for the person. What was so strange for me, we worked unbelievably well in Hawaii. The communication and everything was just phenomenal."

Ko is expected to make her next start at the Volunteers of America Texas Shootout later this month. Her team is reportedly still looking for a caddie to replace Matthews.