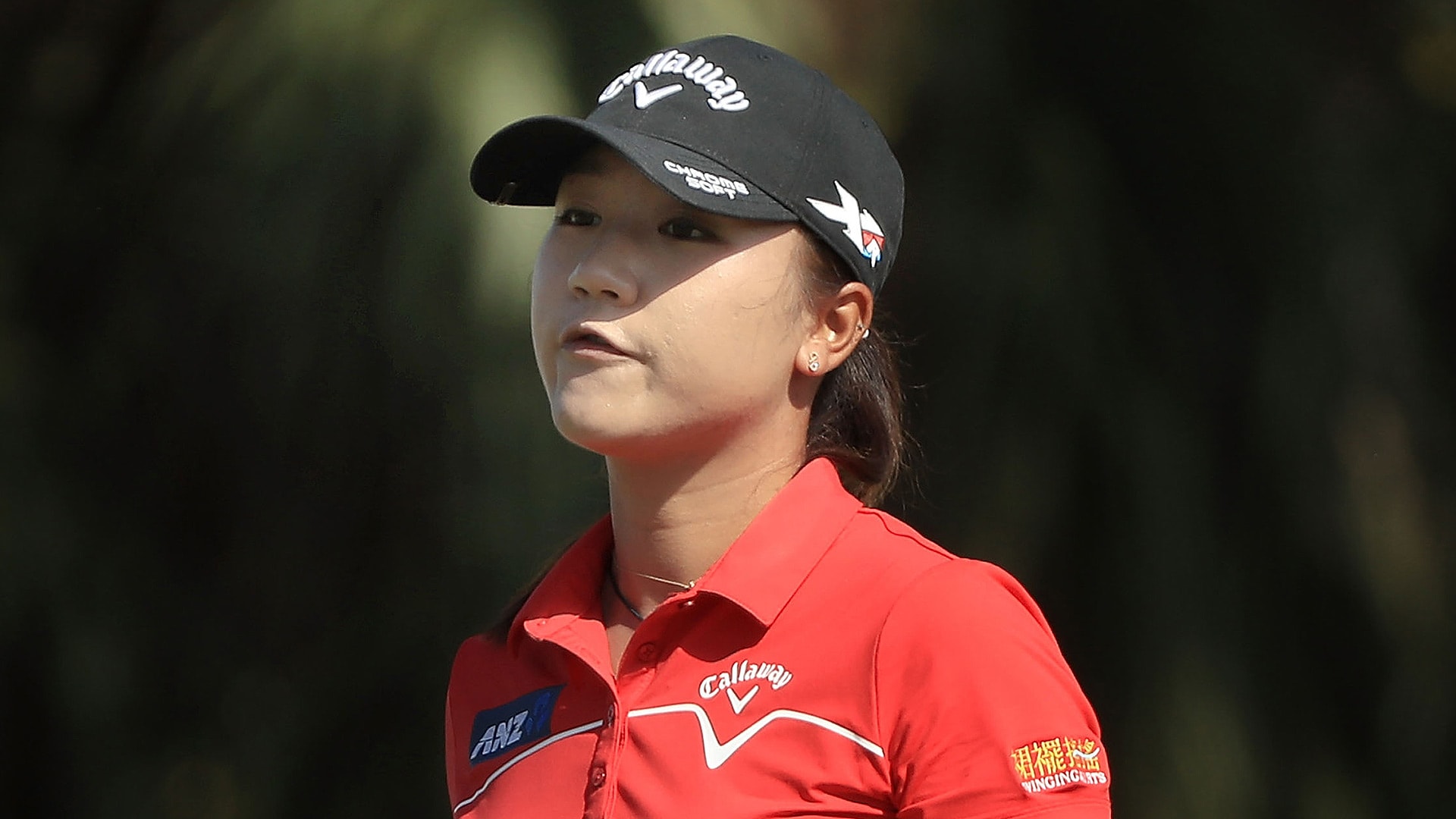 The LPGA is making the most of its prime-time exposure at the Lotte Championship this week with Rolex world No. 1 Lydia Ko, No. 2 So Yeon Ryu and No. 3 Ariya Jutanugarn grouped together in the first two rounds of the Hawaiian event.

Ko’s No. 1 ranking is up for grabs with Golf Channel televising all four rounds in a 7-11 p.m. ET time slot. The event begins Wednesday, with a Saturday finish.

It looks as if Ryu could overtake Ko in the world rankings with a victory this week, though the Rolex projections won’t be finalized until the strength of field is set with the first tee shot. Jutanugarn’s chances at No. 1 with a victory are less certain, though she can continue to carve into Ko’s lead. The trio is scheduled to go off Wednesday at 6:39 p.m. ET.

Lotte sports a strong field, with In Gee Chun giving the event the top four players in the world rankings. The field won’t include No. 5 Lexi Thompson, who is expected to return to play at the Volunteers of America Texas Shootout in Irving, Texas, in two weeks. That would be Thompson’s first start since the ANA Inspiration, where she lost a playoff to Ryu after getting hit with a stunning four-shot penalty that caused outrage among many fans and fellow pros. Thompson was penalized in the middle of the final round for mismarking her ball based on a video review of third-round action prompted by a viewer email to the LPGA.

This week’s field also includes Michelle Wie, who will be the hometown favorite in her native Hawaii. Inbee Park, Stacy Lewis and Brooke Henderson are also among the headliners.