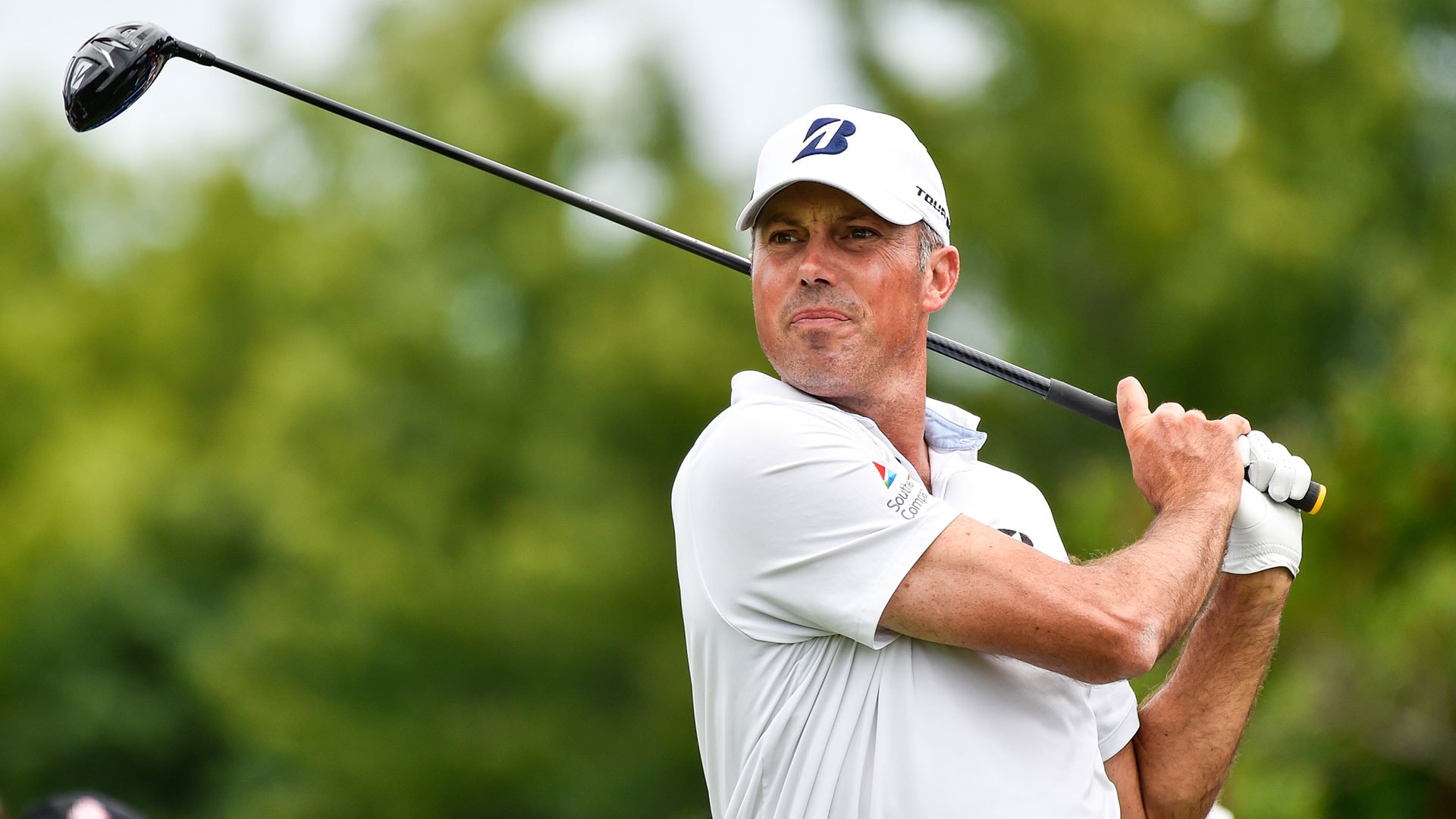 Months after he nearly captured the claret jug, Matt Kuchar has made plans to play a bit more golf in Europe in 2018.

Kuchar is in the field this week at the Abu Dhabi HSBC Championship, and he told reporters in advance of the opening round that he has opted to join the European Tour as an affiliate member:

"It's been a passion of mine to explore & see the world, and I'll now be joining the European Tour as an Affiliate Member, which is very exciting." pic.twitter.com/7wDbuGXz8j

As an affiliate member, Kuchar will not have a required minimum number of starts to make. It's the same membership status claimed last year by Kevin Na and Jon Rahm, the latter of whom then became a full member and won two European Tour events in 2017.

Kuchar made six European Tour starts last year, including his runner-up performance at The Open. He finished T-4 at the Aberdeen Asset Management Scottish Open in his lone European Tour start that wasn't co-sanctioned by the PGA Tour.